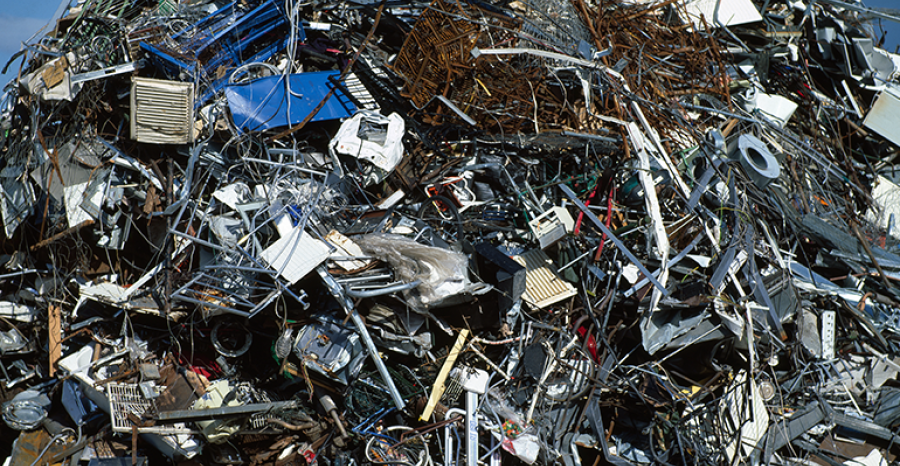 Minnesota Supreme Court Sides with Residents in Trash Suit
Feb 20, 2020
The court has sided with residents who sued the city of Bloomfield for adopting an organized trash collection...

Women Leaders in Waste: Sharon Mann of Republic Services
Feb 18, 2020
Mann was one of Republic’s first female operations managers and has successfully recruited a diverse pool of CDL drivers for...