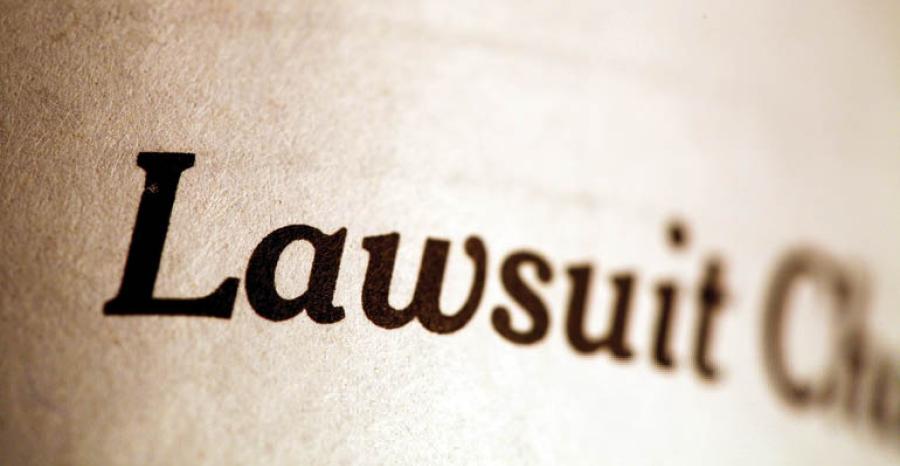 A Look at Experiments Adding Liquid to Landfill
Jan 14, 2020
Adding liquid to landfilled waste must be done in a very controlled manner, or operators can run into problems.

House Passes PFAS Action Act
Jan 13, 2020
The bill, however, faces uncertainty from the Republican-controlled Senate and a veto threat from President Trump.

PFAS: More Questions Than Answers Right Now
Jan 07, 2020
In this month’s edition of Business Insights, we take an initial look at PFAS, including the current regulatory status, as well as early estimates on the future direction.

Connecticut Plans $750K Worth of Landfill Improvements
Jan 06, 2020
The money will be used at closed landfills once operated by the former Connecticut Resources Recovery Authority.

More Controversial PFAS Provisions Stripped from NDAA
Dec 23, 2019
The final bill does, however, prohibit the use of firefighting foam containing PFAS after October 2024 and immediately...

Biochar as a Commodity, Not Waste?
Dec 19, 2019
The U.S. biochar market has been slow-growing, but several types of businesses are tapping into the market, including a few waste-to-energy project developers.

Why States are Clamping Down on Coal Ash Disposal (Part Two)
Dec 11, 2019
The final part of a two-part series highlights scientists’ findings confirming that coal ash contaminants are leaking into groundwater and surface water.

Why States are Clamping Down on Coal Ash Disposal (Part One)
Dec 10, 2019
Part one of a two-part series looks at how some states are making their own rules to manage coal ash as the federal government rolls back Obama-era protections.
Load More