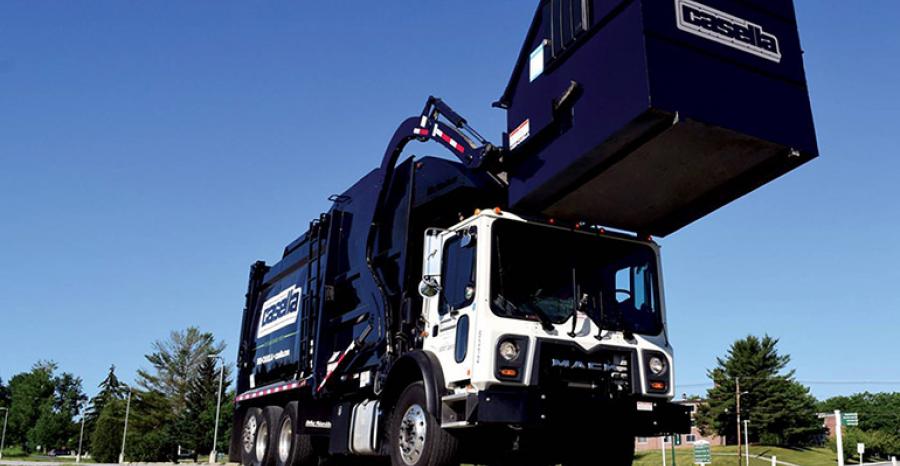 WM Seeks Rezoning for Pennsylvania Landfill Expansion
Feb 21, 2020
The proposed expansion would cost an estimated $42 million and would extend the landfill’s life by 20 years.

Power Knot Ramps Up Production of Waste Food Biodigesters
Feb 20, 2020
The company has opened a new 25,000-square-foot facility that significantly expands its manufacturing.

Producer Responsibility: Does That Mean Free Recycling?
Feb 20, 2020
The phrase producer responsibility usually implies that producers must design their products and packages for recycling and pay for it, too. But is that realistic?

Alliance Outraged Over MassDEP’s Emissions Plan for Wheelabrator
Feb 19, 2020
The Alliance for Health and Environment is calling out MassDEP over its approval for Wheelabrator Saugus’ Emission Control Plan.

EPA: "Americans Should Be Optimistic About Environmental Progress"
Feb 14, 2020
EPA Administrator Andrew Wheeler highlights environmental efforts made by the Trump administration in a USA Today op-ed.