Tips and strategies for preventing and eliminating landfill nuisances, such as strong odors, contamination in the waste streams and dangerous fires. 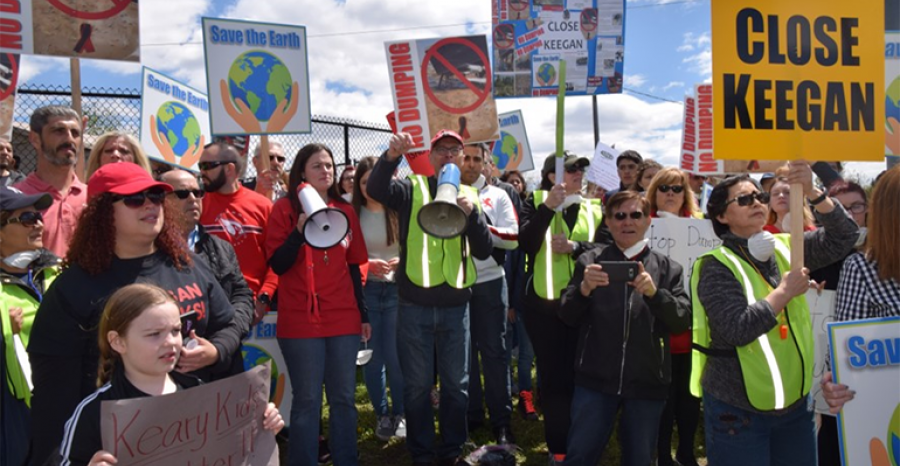 Environmental Justice Bill Released in New Jersey
Mar 06, 2020
The measure would require a person seeking a permit for a new facility in a burdened community to meet certain...

Mitigating Heat Buildup in Municipal Solid Waste Landfills
Feb 26, 2020
A GWMS session on elevated temperature landfills explored how pumping of liquids from a landfill could mitigate...

NY Approves Controversial Hakes Landfill Expansion
Feb 07, 2020
The state’s DEC issued permits that would allow the C&D landfill to increase its acreage amid a pending lawsuit.

DSNY to Relocate Trash Trucks from NYC's East Village
Nov 22, 2019
According to a CBS2 report, DSNY has found a space for its dislocated sanitation trucks to park at Pier 42 on Manhattan’s east...

Bill Would Ban Garbage Trucks from Parking in NYC Neighborhoods
Nov 06, 2019
The legislation would ban sanitation trucks from parking on any street across the city’s five boroughs.