An inside look at paper recycling and the most current trends, obstacles and opportunities in that segment. 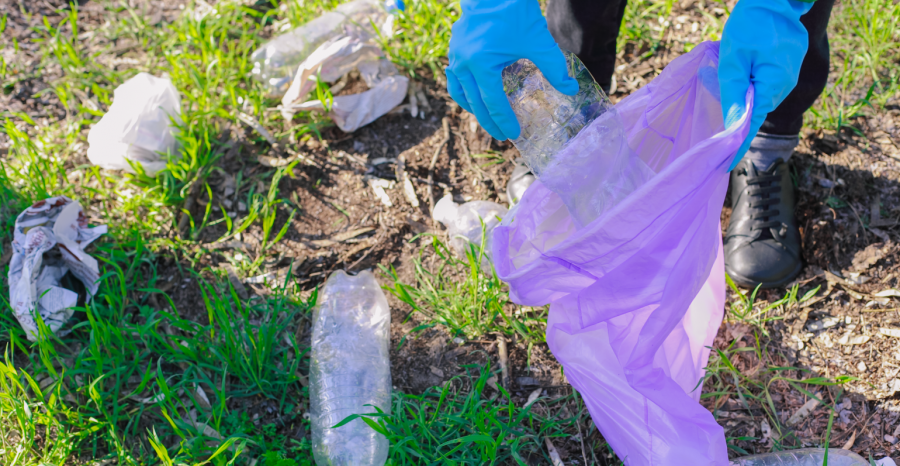 College Students Compete By Helping the Environment
May 19, 2020
Around 300 U.S. and Canadian campuses are closed due to the COVID-19 pandemic, but that has not stopped them from recycling, donating and...

An Exciting First: All-Paper, Plastic-Free Deodorant Packaging from Old Spice & Secret
Apr 24, 2020
This week, Proctor & Gamble (P&G) has announced that its popular Old Spice and Secret deodorants are the first...

Sonoco to Invest $83M to Strengthen URB Mill System in U.S., Canada
Apr 16, 2020
Majority of the investment will go toward transforming its Hartsville, S.C., corrugated medium machine into a...

Washington Plastic Bag Ban Signed into Law
Apr 02, 2020
The ban goes into effect on January 1, 2021, and will include an 8-cent fee for paper and reusable bags handed out in stores.

Coronavirus Could Spark Cardboard Shortage in UK
Apr 02, 2020
The suspension of recycling collection is causing concerns about a looming fiber shortage.

Packagers Push for "Essential" Business Designation Amid COVID-19
Mar 26, 2020
FPA and manufacturers of corrugated cardboard boxes encourage federal, state and local governments to distinguish them as...

More States Show Support for EPR Laws
Mar 26, 2020
States are supporting EPR laws that would force product manufacturers to pay for the cost of recycling and disposing of their...