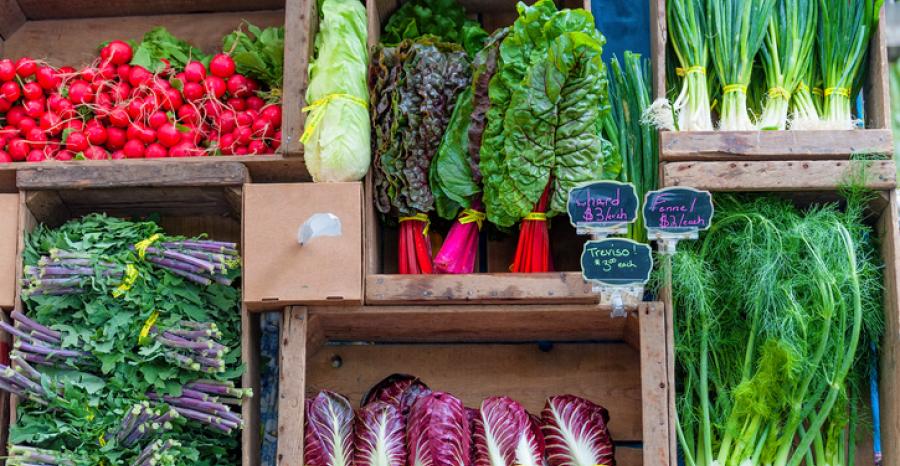 Airport Aims to Reduce Food Waste Via Area Partnership
Mar 24, 2020
Denver International Airport is making an effort to reduce food waste through a partnership with an area group...

The Bold Claim of Upcycled Food
Mar 19, 2020
Upcycled food seeks to unlock billions of dollars by reducing billions of pounds of food waste.

Fighting Hunger, Food Waste Amid COVID-19
Mar 17, 2020
In this gallery, we highlight eight organizations that are working to combat food waste and hunger during the growing coronavirus pandemic.

New Jersey Senate Passes Long-awaited Food Waste Bill
Mar 06, 2020
The bill was released from the Senate by a vote of 22 to 17 and is on its way to Gov. Phil Murphy’s desk.