Consumer goods giant Procter & Gamble (P&G) has achieved landfill free status for its fabric care plant in Lima, Ohio. It achieved its goal at the beginning of 2015, recycling 97.25 percent of its waste. The photo is of a manufacturing operation in Lima.

Beverage and chocolates maker Nestle USA earlier this year achieved landfill-free status at all of its U.S.-based facilities. In 2014, Nestle Global announced that 15 percent of its factories worldwide (72 in total) had attained zero-landfill status, exceeding its target for 2015.

SunPower, which makes solar panels, recently earned landfill-free verification from the public health organization NSF International for its facility in Mexicali, Mexico. With the recognition, SunPower continues to establish its sustainability leadership by demonstrating that 99 percent of the waste generated from the company's operations in Mexicali is diverted from landfills. The facility is also the first of any industry in Mexico to be third-party verified as landfill-free.

Subaru has been a veteran of zero-waste-to-landfill plants, as its Lafayette, Ind., car making plant has generated only minimal waste since 2004. lt was the first auto manufacturing facility in the United States to reach zero-landfill status. All of its manufacturing waste is either recycled or turned into electricity.

Waste hauler Sustainable Waste Solutions touts itself as the only landfill-free waste and recycling company for the region of southeast Pennsylvania, the Lehigh Valley and Delaware. Its Sounderton, Pa., facility received landfill-free verification from NSF International.

Superior Essex has gained zero-waste-to-landfill status for its copper data cable manufacturing facility in Hoisington, Kansas. It was certified by GreenCircle Certified LLC, and is the first zero waste to landfill certification ever achieved by a communications cable manufacturer. The Hoisington facility will continue to recycle and reuse materials internally, sending only about 2 percent of materials generated to a waste-to-energy facility.

MillerCoors increased its sustainability in 2014 as its Milwaukee brewery and corporate offices became landfill-free. The move to waste-free meant that the company eliminated 65 tons of waste—and 1,000 trash bags at its corporate offices alone—that was previously sent to the landfill each week from the Milwaukee campus. The brewery also reduced its waste by 19 percent, now generating just 15 tons of waste per month. The residual waste is sent to a waste-to-energy facility in Wisconsin, which uses that waste to produce 20 percent of the area’s electricity.

Mars Chocolate North America now has all 10 of its manufacturing facilities certified as landfill-free. The company’s Henderson, Nev. site was the final facility to achieve the certification. Since 2007 the candy maker has reduced waste emissions by 4,500 metric tons, which is enough to fill 35 football fields 12 inches deep, annually.

Cargill's 25,000-sq.-ft. plant in Hazleton, Pa., produces more than 10 million pounds of beef, pork and ground meat products monthly, but it now sends nothing to landfills. It became Cargill's first plant so verified, by NSF International. NSF verifies that less than 1 percent of a plant's waste goes to landfills, but Cargill went the distance to eliminate all waste at the plant.

Bridgestone Americas Inc.'s Wilson, N.C., passenger and light truck tire manufacturing plant achieved Underwriters Laboratories' landfill waste diversion claim validation. It was the first such designation for Bridgestone. The facility achieved zero-waste-to-landfill status in early 2013. The plant claims 14 percent of its stream goes for waste to energy (WTE), and that a majority of its WTE diversion, 11 percent, is the best possible use for that material.

Commercial flooring maker J+J Flooring Group was certified as a zero waste manufacturer by GreenCircle Certified LLC. It's the first commercial flooring manufacturer in the United States to achieve landfill-free status. For years the company has worked to reduce waste it sends to landfills through effective reuse, recycling and repurposing methods,

British recycling and renewable energy company, Geneco, has gained recognition for its zero waste to landfill accomplishment. The firm supplies renewably-sourced gas generated from inedible food waste and sewage to 8,300 homes. It also is the first company in the United Kingdom to start injecting the biomethane gas into the national gas grid.

Ford Motor Co. has long been a leader in facilities achieving zero-waste-to-landfill status. Its recent achievements include its Oakville, Ontario, assembly plant gaining zero-waste status, which made all its manufacturing plants in Canada landfill-free. Ford gained zero-waste-to-landfill status at its Hermosillo Stamping and Assembly Plant in Mexico, That achievement makes all of its Mexican manufacturing plants landfill-free. 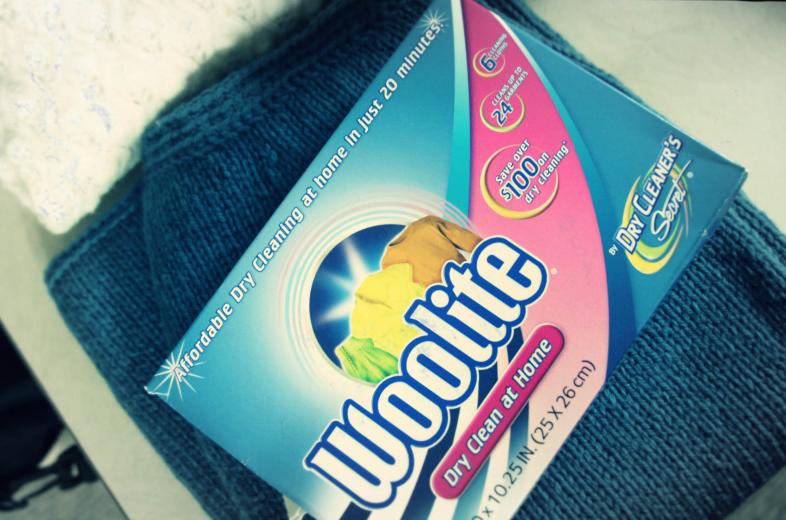