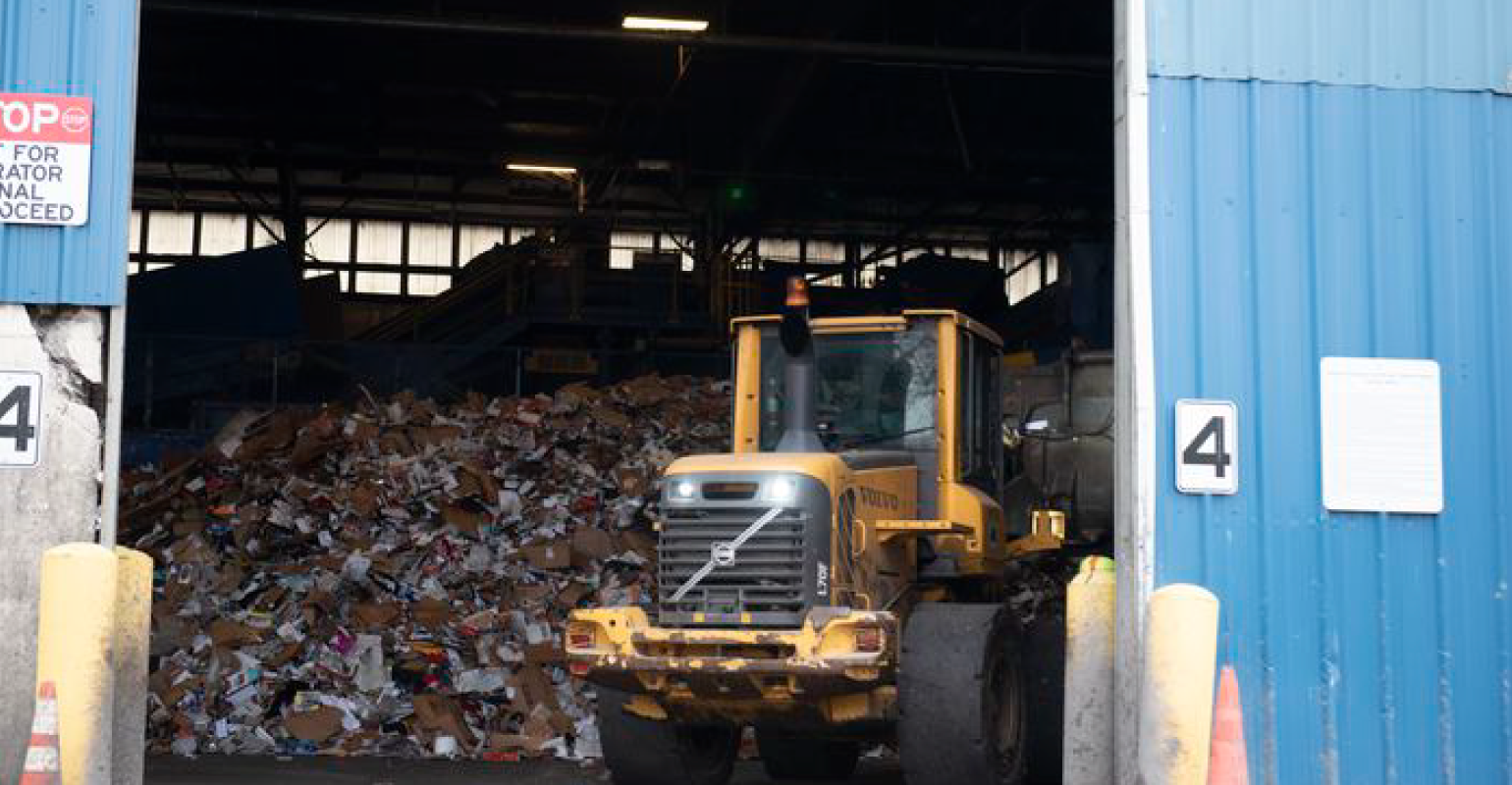 “Local processing of recyclables brings a range of environmental, economic, and social benefits,” says Bryan Ukena, Recycle Ann Arbor CEO. “Reopening the MRF will enhance the environmental value of Ann Arbor’s recycling program and help the City meet its ambitious sustainability goals, save taxpayers and the City an estimated 250K to 550K annually, generate up to 20 good union jobs, and create a regional hub that will allow recycling to flourish in other communities that have been forced to cut back or eliminate their collection programs.”

The contract between RAA and the City of Ann Arbor includes 10-year MRF Operations and a 10-year MRF Lease, including a Bill of Sale of any existing equipment at the MRF that will be refurbished and reused alongside new state-of-the-art equipment. RAA believes this model optimizes stability and flexibility to the City for handling its recycling materials and reaching its sustainability goals.

The MRF rebuilding will be supported by a grant of $800,000 awarded by the State of Michigan Recycling Program to Recycle Ann Arbor to support increased recycling capacity in the region. The state run program seeks to increase infrastructure and recycling capacity across the state to double our recycling diversion rate.

Construction on the MRF is expected to begin August 3rd, 2020 and be completed approximately 12 months later. While the MRF is under construction, Recycle Ann Arbor will continue to haul recyclables to an outside facility for sorting. Recycle Ann Arbor has partnered with Machinex, an industry expert manufacturer of recycling equipment, to engineer state-of-the-art equipment to allow the facility to reach the highest recovery rate possible. The new facility will be able to sort glass to market it to fiberglass and glass container manufacturers–a benefit that many material recovery facilities lack.

“Our zero waste mission drives us to seek out the best possible end markets, those that are recovering the highest percentage of materials to the highest and best use,” says Ukena. “We also believe in transparency and actively educate the community on best practices. Zero waste education, transparency, and mission-based decisions differentiate us from large corporations that answer to shareholders or owners, not the communities in which they operate.”

Combining a cutting-edge facility with a community-focused zero-waste mission distinguishes the promising future of Ann Arbor’s recycling program at a moment when the U.S. recycling industry at large finds itself beleaguered.

“National recycling markets are in shambles in part because of sloppy, questionable practices by some of the nation’s largest trash and recycling companies,” says Suzanne Jones, Executive Director of Eco-Cycle in Boulder, CO. “Nonprofit operators have always prioritized strong community education programs that lead to clean incoming recycling streams, domestic markets that create U.S. jobs and provide greater accountability and fair working conditions. Our programs show that recycling does work, but only when it is done under the right conditions. Increasingly, cities and haulers around the country are coming back to the tried and true practices of RAA, Eco-Cycle and other mission driven organizations.”

“The MRF redevelopment is vitally important for recycling capacity in this region,” says Ukena. “Profits are reinvested in the local community, increasing reuse, providing for construction/demolition waste recovery, offering recycling education programs, and creating other cutting-edge zero waste programs for our community.”

With its partners at the City of Ann Arbor, Recycle Ann Arbor is exploring how Ann Arbor's restored MRF might also demonstrate green building, clean energy, and zero waste through potential solar energy, electric fueling stations, and energy-efficient lighting, for the purpose of furthering the City of Ann Arbor's goal to reach carbon neutrality by 2030.