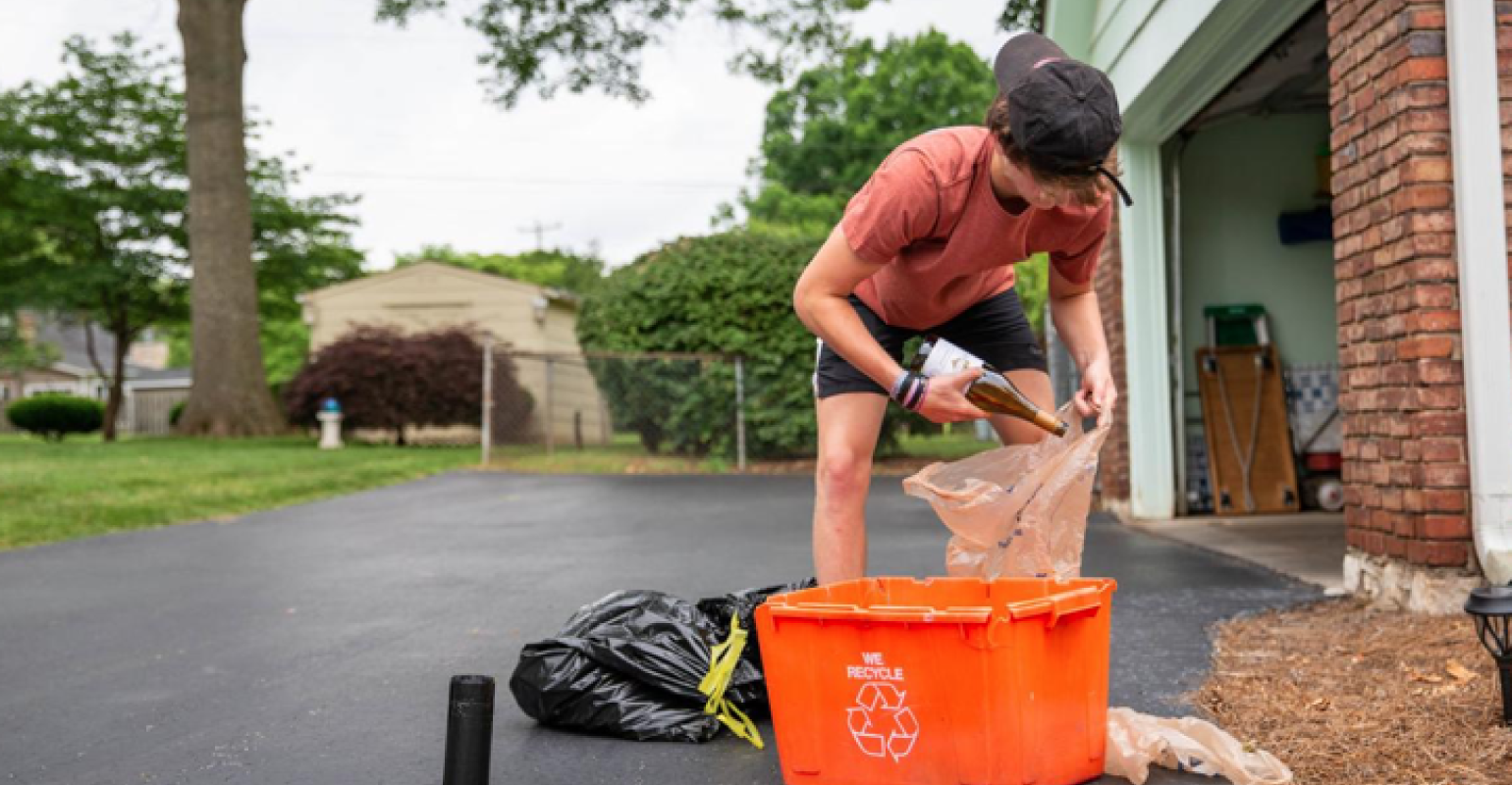 A Kentucky teenager noticed trash volume building in his neighborhood as people quarantined during the COVID pandemic and decided take action and make a few bucks at the same time.

Ross Millet, who will be a senior at Bowling Green High School this fall, capitalized on the stoppage of his county’s curbside recycling program by starting a business to collect recyclables from neighbors in his Bowling Green subdivision and delivering the material to Southern Recycling’s nearby drop-off location.

The effort was prompted by Millet’s mother, he says. He charges $5 per pickup and has quickly built his business to serve more than 50 customers.

That in turn has prompted two of Millet’s classmates to start similar services in their own neighborhoods nearby.