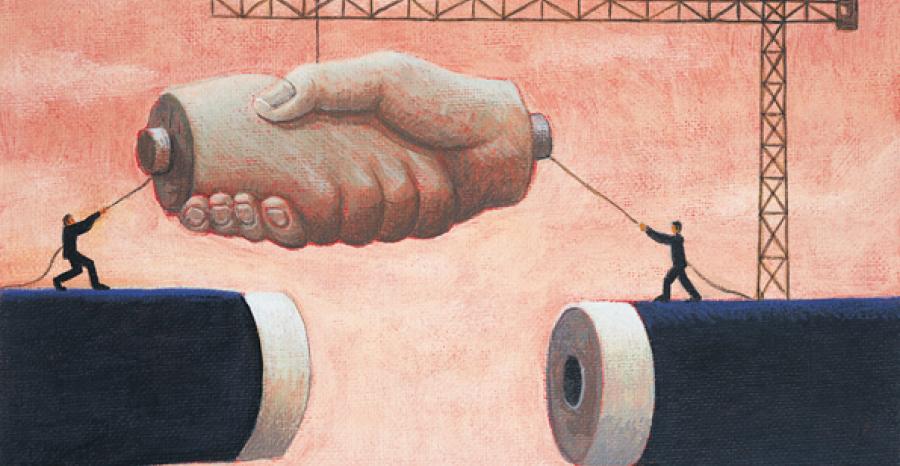 Republic Recognized on CDP’s Climate "A List"
Jan 22, 2020
CDP's annual rankings recognize companies from around the world that are pioneers for action on climate change...

China Unveils Five-year Plan to Ban Single-use Plastics
Jan 22, 2020
China is set to ban or restrict production, sales and use of disposable plastic products via three stages in the...