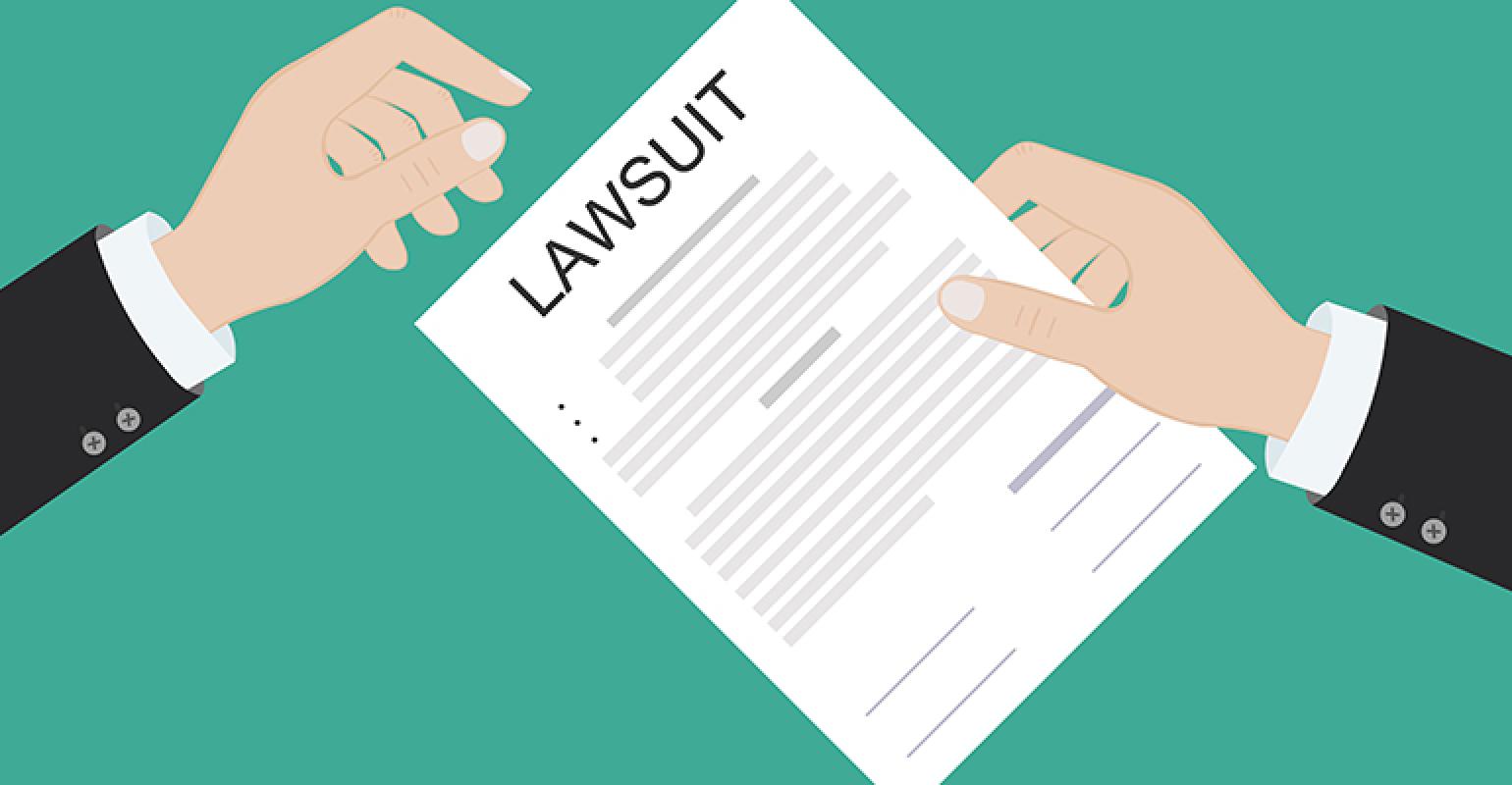 DEQ’s move comes a year after a lawsuit was filed against CFS alleging the company failed to follow multiple rules regarding how its landfill was operated.

The move comes a year after a lawsuit was filed against CFS alleging the company failed to follow multiple rules regarding how its landfill was operated and was repeatedly notified of violations in September 2015, July 2017, July 2018 and August 2018, CBS 6 reports. According to the lawsuit, violations included “exceeding the permitted waste pile height, failing to adequately cover exposed waste, failing to maintain the required amount of extra waste cover and failing to correct the violations in a timely manner even after being repeatedly notified.”

Given that DEQ was the prosecuting entity, the DEQ Director’s decision to revoke the landfill operating permit for the Tri-City Landfill is not surprising. The Tri-City Landfill is operated by The CFS Group Disposal & Recycling Services, LLC, a subsidiary of Meridian Waste Virginia, LLC since February 2017. DEQ’s decision disregards the significant investment Meridian Waste has made at the Landfill since February 2017, it neglects the facility’s substantial financial impact upon the City of Petersburg, it discounts the waste needs of the localities participating in the Central Virginia Waste Management Authority, and it ignores several of the recommendations of the Administrative Hearing Officer.

Tri-City Landfill will be filing an appeal with the rules of the Supreme Court of Virginia (Rule 2A:2). The special order and appeal process does not interfere with the company’s solid waste collection processes, contracts or the operation of the municipal solid waste transfer station located adjacent to the landfill.  CFS will continue to provide environmental services to its customers and to keep the community clean and healthy.

This will be a long legal process that Meridian Waste is committed to winning. The landfill is a vital infrastructure asset that benefits the greater community. It has been operated in compliance with DEQ orders and regulations. The company looks forward to proving this in the objective forum provided by a court of law.

Nearly a year after a lawsuit was filed against Container First Services (CFS), the Virginia Department of Environmental Quality (DEQ) notified CFS that they have revoked their Solid Waste Facility Permit to operate the Tri-City Regional Disposal and Recycling facility in Petersburg.

DEQ said the decision came after a hearing was held in June.

Back in 2018, a CBS 6 Problem Solvers investigation found that between since January 1 and the beginning of March, the DEQ received at least 17 complaints from about a dozen different people regarding the landfill's foul smell.