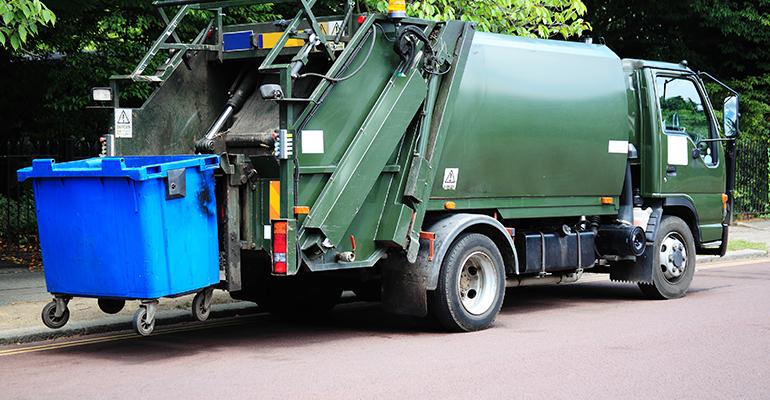 The residents are claiming that private trash haulers are unloading dumpsters before dawn, disrupting residents’ sleep and violating a city ordinance.

Some residents in Portage Park, a suburb of Chicago, have voiced concerns over private trash truck noise. The residents are claiming that private trash haulers are unloading dumpsters before dawn, disrupting residents’ sleep and violating a city ordinance, according to a report by CBS.

The report states that the city ordinance bans anyone from unloading “garbage cans, dumpsters or similar objects … in such a manner as to cause a noise disturbance within a residential district,” earlier than 7 a.m. or later than 10 p.m.

It’s like an alarm clock with no snooze button.

People living near Lamon and Cullom avenues in Portage Park say private trash companies are unloading dumpsters before the crash of dawn, waking them up and violating a city ordinance while they’re at it.

“The trucks always wake me up,” Georgia Letsos said. “I’m right at the corner so it, like, even shakes my windows.”

Residents have awoken to the clanging of the dumpsters, the exhaust of the trucks, and beeping when the drivers are backing out.