Home>Recycling>Business
Recent
GFL Revenue Up Nearly 30% (and a 37.6% increase in Adjusted EBITDA and a solid update on acquisitions)
May 06, 2021
Part 2: Curtain Call for Early PFAS Compound
May 06, 2021
Ohio EPA In Court Over Toxic Debris at Arco Recycling Dump
May 06, 2021
University of Maine Launches a Campaign to Reduce Food Waste
May 06, 2021
Tool Enables U.S. Companies to Set Ambitious Packaging Strategies to Reduce Plastic Waste
May 06, 2021
Too Good To Go Expands Nationally, Bringing Food Waste Solution To West Coast
May 06, 2021
Episode 17: Making Waste an Asset with the Appalachia Ohio Zero Waste Initiative
May 06, 2021
Republic Solidifies Santek Deal and Reports Robust Q1 Earnings
May 06, 2021 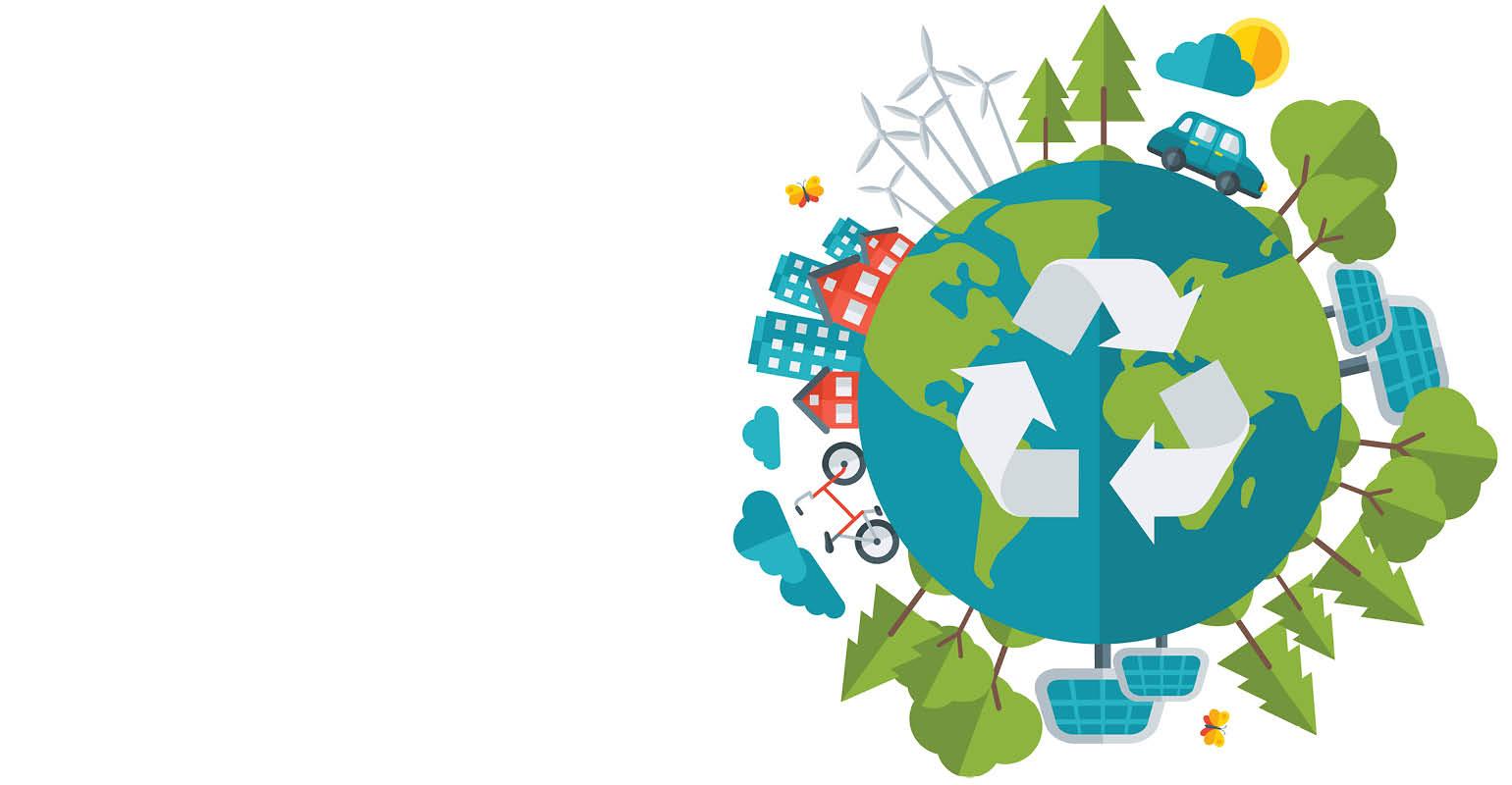 Andy Moss of Waste Connections and Darrell Smith of NWRA address the challenges of China's waste import ban and the future of recycling in a recent op-ed.

The United States has exported one-third of its recyclables to China for many years without any issues. It worked well. Americans like to recycle, and China wanted the materials to feed their manufacturing base. However, beginning in 2013, China began to make a series of policies shifts to reduce the amount and types of recyclable materials into their country.

In July 2017, China announced a ban on the import of 24 materials, including mixed paper and mixed plastics. This ban went into effect on January 1, 2018, and was followed by the implementation of a policy limiting contamination to 0.5 percent. With these new policies, China is no longer available as a recycling market for mixed paper or mixed plastics. Unfortunately, there is not sufficient demand from other alternative markets to replace the capacity lost by China’s import restrictions.

China’s new policies have significant impacts on global recycling, effectively creating more supply than the global marketplace can handle. As a result, many recyclers in the U.S. and in other countries are unable to find markets for paper, in particular. And because of this supply and demand imbalance, commodity prices have plummeted, while processing costs have increased as recyclers work to produce the high-quality product that markets demand.

The U.S. waste and recycling industry is committed to improving recycling quality. Many of our service and supplier member companies have already made major investments to develop and deploy equipment to remove as much contamination from the recycling stream as possible. They have invested in new screening and sorting technology, including robotics and machine vision, made improvements to existing equipment and hired more workers to remove contaminants from the process by hand. They do all this as prices for recyclables fall.

The waste and recycling industry has not stopped there. Many companies have embarked on education campaigns to remind customers what items can and cannot be recycled. About three in four Americans recycle. We all want to be “green” and protect the planet, but a lot of us do not recycle correctly. Instead, we toss things in the recycling bin even when we don’t know if it is recyclable. We hope that it will all just get sorted out at the plant.

That’s called “Wishcycling” and is leading to more and more contamination in the recycling stream. It is not uncommon to find pizza boxes stained with grease, old garden hoses, plastic bags and more plastic bags. These items cannot be recycled in the curbside bin. Food contaminates paper and cardboard, making them less likely to be recycled. The hose and the plastic bags wrap around the machines that screen and sort items, disrupting the operations and reducing the amount of material that can be recycled.

Contamination has been a problem for a long time. However, with increasingly stringent standards, it becomes more important to try to limit it. We need the public to help us by recycling smarter. We need them to be thoughtful, intentional and deliberate with their recycling. We need everyone’s support to make recycling successful again.

This effort requires a partnership between the recycling industry and the public. We need the public to help by changing behaviors and doing things differently. Start by keeping out the food and bags and check in with local municipalities or service providers to see what can be recycled.

The waste and recycling industry is leading on this issue, continuing to meet with federal officials and responding to the multiple rules promulgated by the Chinese government. Most importantly, we are supporting our members’ efforts to educate the public on how to recycle smarter so we can all get this right. If we want to continue to recycle, then we must do it well.

We all have a stake now in America’s recycling future.