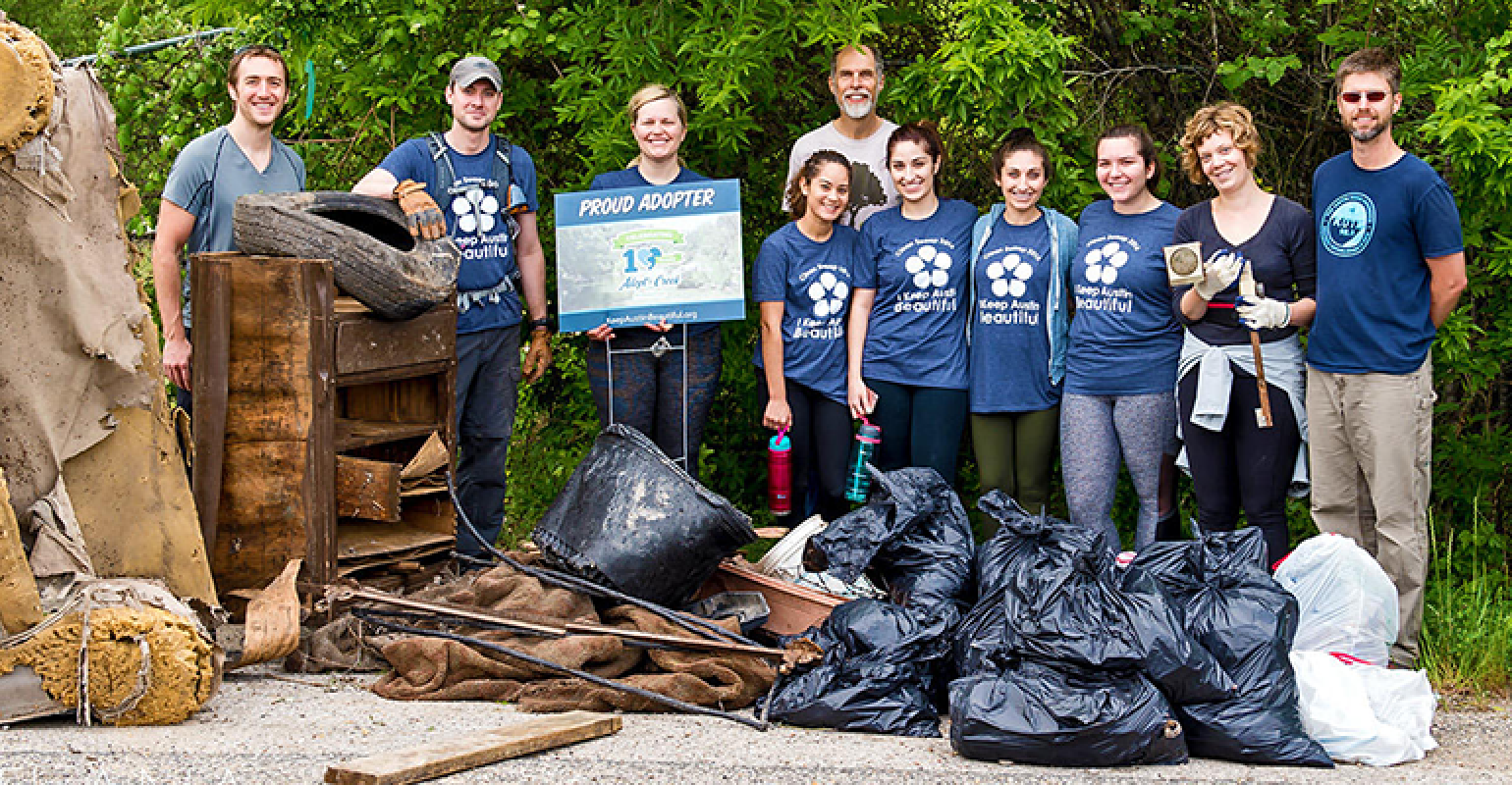 Keep America Beautiful Great American Cleanup event organizers and volunteers are strongly encouraged to seek out further information and guidelines from federal, state and local public health officials so that timely and accurate information can guide appropriate responses in each location.

"At this time, it is of utmost importance that we keep our national network of community-based affiliates, partner organizations and volunteers safe and healthy," said KAB President and CEO Helen Lowman in a statement.

The Great American Cleanup was poised to serve as the single largest contributor of volunteers in the U.S. for the Great Global Cleanup, which also has been postponed. The Great Global Cleanup had an ambitious goal of removing a billion pieces of litter and debris from parks, beaches, cities, waterways and wherever waste is found.

With the postponement of live public volunteer events during the Great American Cleanup, the Great Global Cleanup and Earth Day itself, there has been a shift in plans.

In lieu of the postponed live events, Keep America Beautiful invites those interested to join Earth Day Network on April 22 for the first Digital Earth Day, a global digital mobilization in a collective call for climate action.

"In the face of a challenge that unites us all, whether it be coronavirus or our global climate crisis, we cannot shut down," said Kathleen Rogers, EDN president, in a statement. "Instead, we must shift our energies and efforts in new ways to mobilize the world to action."