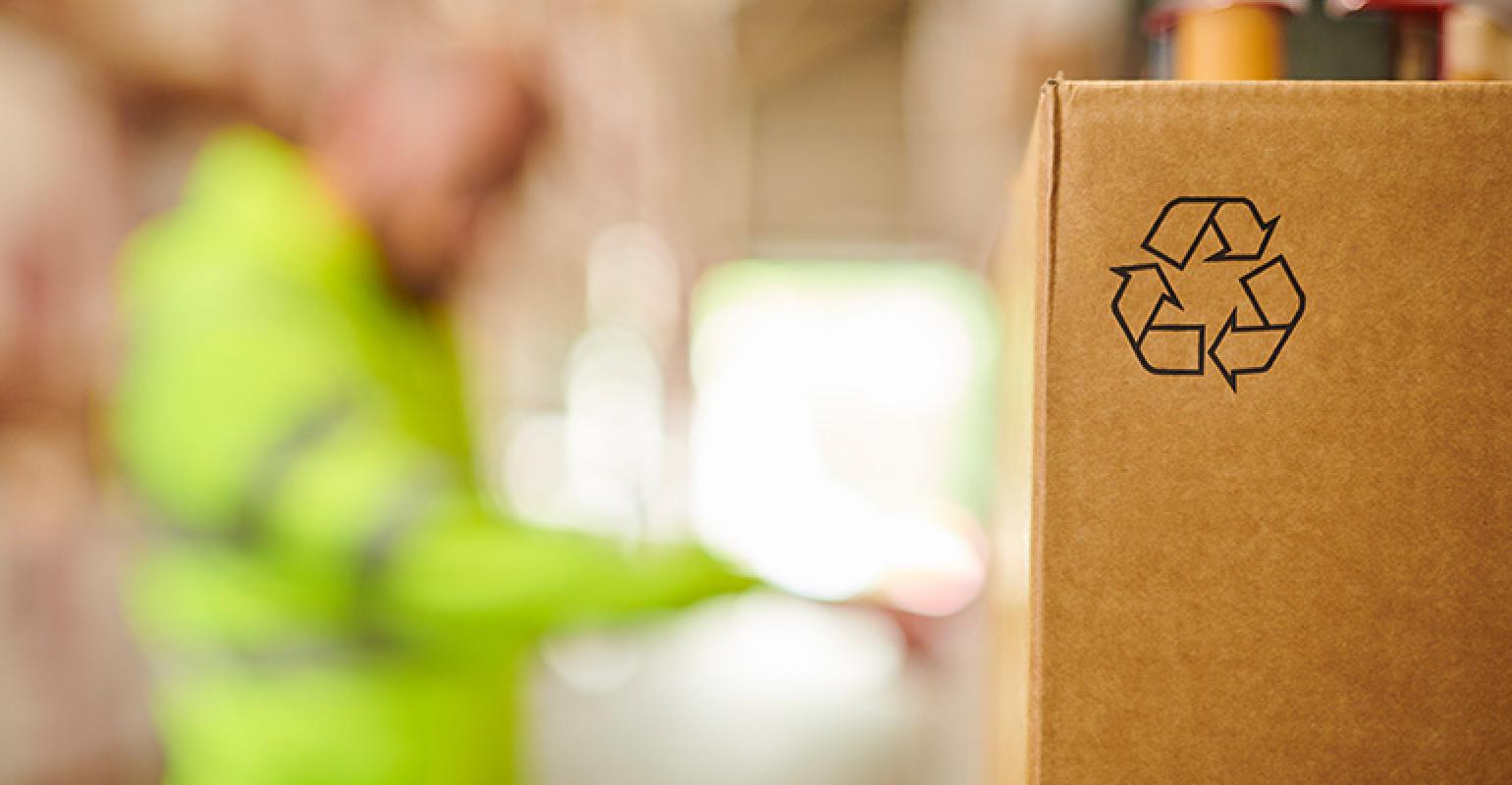 Bloomberg Environment examines five cities, three states, one county and one university that set 2020 markers to increase recycling above the national average.

Many cities and states across the U.S. that have vowed to reduce their landfill waste by 2020 are falling short on their waste reduction goals. And, according to a Bloomberg Environment report, the challenges go beyond the implementation of China’s import ban.

National and location-specific obstacles—such as aspirational recycling and the need for a more resilient recycling market and infrastructure—have hindered the nation’s progress when it comes to recycling.

Bloomberg Environment recently looked at five cities, three states, one county and one university that set 2020 markers to increase recycling above the national average, which has plateaued at about 35 percent for recycling and composting. According to the report, “none has met its goals, and most don’t think they’ll meet them later this year, either.”

Cities and states with big ambitions to reduce landfill waste by 2020 are falling short of their goals as the markets for recyclables are changing and the cost to process them is going up.

Recycling and other methods of diverting trash can reduce the growth of landfills—a source of the potent greenhouse gas methane—while conserving raw materials and the energy it takes to produce them.

But China’s decision to stop taking most recyclables from the U.S. in 2018 roughly cut in half the revenue from selling the recyclables people put in their curbside bins, according to a report from the Solid Waste Association of North America Applied Research Foundation. Agencies nationwide are having to rethink how to address the pollution, land use, and sustainability concerns that come with more trash.