Enforcing Recycling: Does it Work? 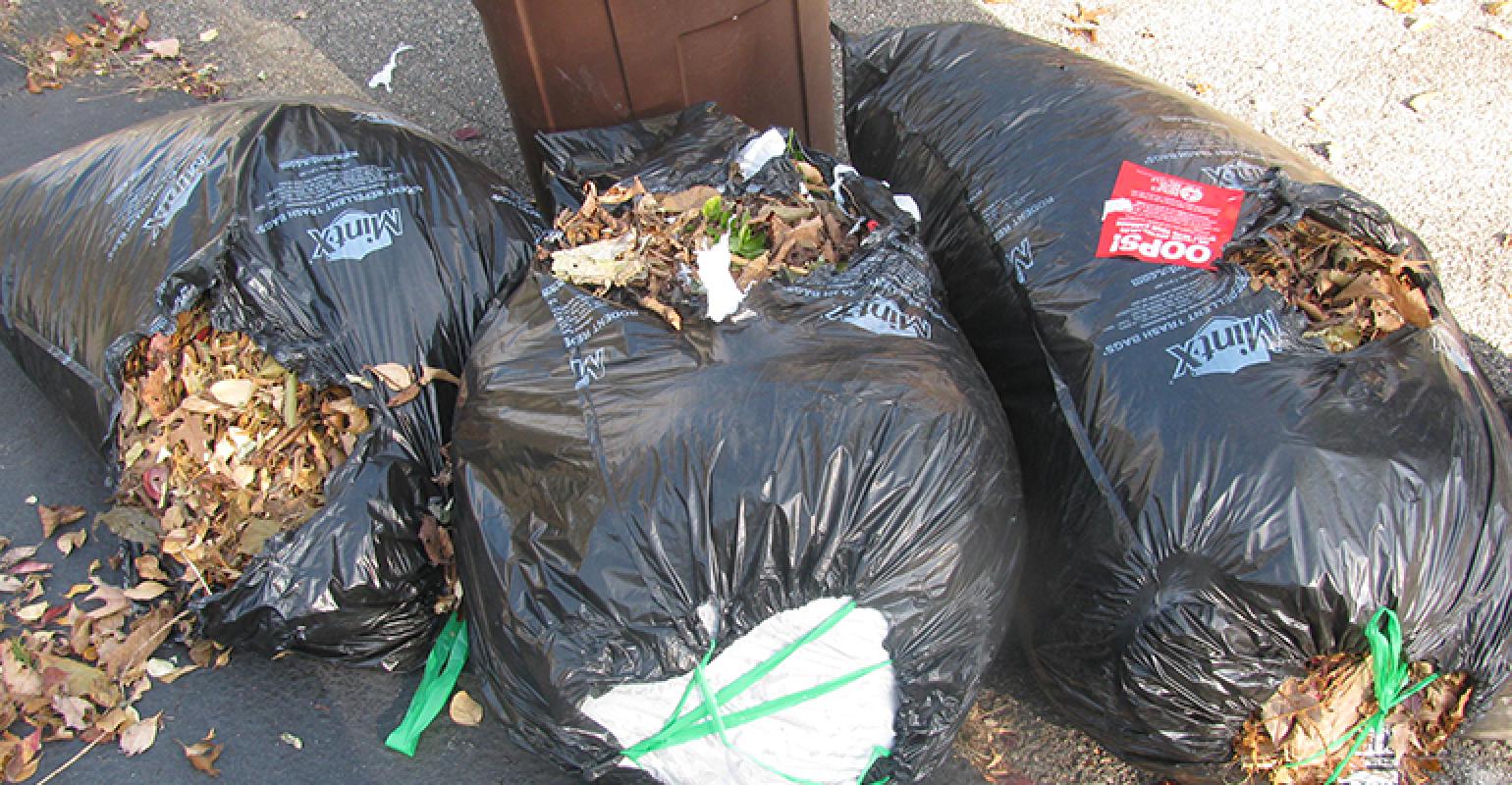 A look at how Westchester County, N.Y., and two other jurisdictions are enforcing stringent recycling measures.

Nearly 17 years after Westchester County, N.Y., mandated that trash and recycling be separated, compliance was not where the jurisdiction had hoped. So, the county made a bold move. It began issuing citations and fines and holding hearings for those who overstep the rules.

The county’s curbside recycling rates rose 18 percent the program’s first year, and it has continued to reap other benefits, says Louis Vetrone, deputy commissioner for the Westchester County Department of Environmental Facilities.

Still, Westchester County is one of only a few jurisdictions in its state to implement such assertive measures—and, in fact, is in a minority nationwide. But these practices do garner attention, stirring ongoing conversation around whether to enforce or not enforce.

Questions have risen about privacy—with the buzz amplified in 2016 when a Washington state court ruled a Seattle ordinance unconstitutional that authorized haulers to look inside trash bags for what did not belong in them.

With regard to inspections, privacy is a concern, but so is safety, says Anne Germain, vice president of technical and regulatory affairs for the National Waste & Recycling Association.

“We have people working on the frontline who can be impacted by decisions people make about what to put in recycling or trash,” she says.

She cites an incident in Florida a few years ago: an oxygen tank was thrown in the trash, exploded when it was crushed by a compactor and killed an employee.

“This is not the norm. But people put potentially harmful propane cannisters, lithium batteries and sharps in the trash on a routine basis. So, you have to balance both privacy and safety,” says Germain.

Contamination is another concern that has motivated municipalities to leverage enforcement mechanisms to improve recycling, especially as commodities markets continue to struggle.

But do these programs usually bring sought outcomes? And how do communities take to the imposition of consequences? Westchester County tells more of its story, touching on these and other questions, along with two other jurisdictions that talked to Waste360. 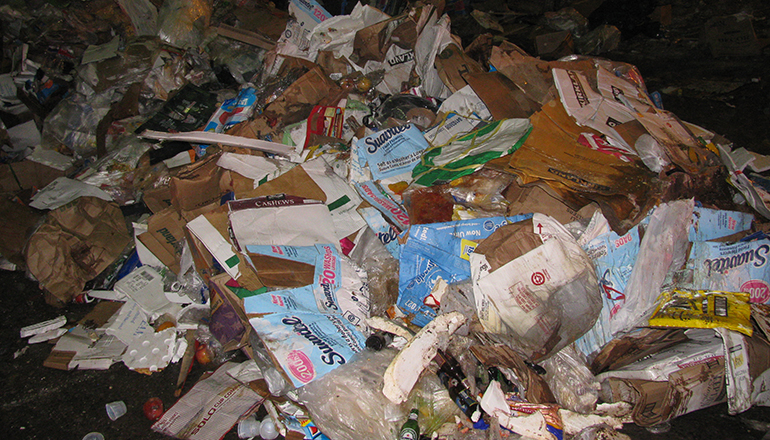 Pittsburgh has had a recycling ordinance for years, but the language was ambiguous, and the rules were not consistently enforced, according to Teresa Bradley, recycling supervisor for Pittsburgh’s Bureau of Environmental Services.

So, the ordinance was recently revised to better communicate requirements, with plans for uniform enforcement moving forward.

The early focus has been on commercial and multifamily buildings and has entailed a lot of one-on-one visits to educate property owners and tenants. If landlords were to have three violations within a month, they would get a citation to go to court.

Landlords of multifamily and commercial buildings would get a citation, for instance, for not properly separating recycling and trash. They could pay the fine or appear in court.

Single-family residents and apartments of five or fewer units are subject to fines of $50 to $500, depending on the number of violations. Multifamily buildings of six or more units pay $100 to $500. Commercial violators pay $1,000 to $5,000.

The city recently turned its attention to the residential sector and is in the midst of an educational outreach push before moving forward with recycling enforcement.

“It’s early to say if there has been impact on the residential side, but we see improved compliance on the commercial side. I think people react to [enforcement]. They see this is serious. But it’s fines, clear language and proper outreach together that seem to drive change,” says Bradley.

Financial penalties have been imposed only on businesses and multifamily accounts, as these are the largest generators and where San Francisco believes it can have greatest impact.

“With larger waste generators, we begin with tags and letters. If this does not result in compliance, we escalate enforcement to a point of financial consequences,” says Jack Macy, commercial zero waste senior coordinator for San Francisco’s Department of Environment.

But rather than leverage fines, a rate mechanism is used whereby businesses get a diversion discount on compost and recyclables, which is revoked for noncompliance. They also incurred contamination charges for putting recyclables or compost in trash bins.

“For most multifamily and commercial accounts, the extra charges have a bigger financial impact than fines, which is one reason we use this rate mechanism. It has been very helpful in increasing compliance. Though most respond after tagging or a warning letter,” says Macy.

For single-family accounts, measures to try and achieve compliance have been isolated to tags informing of improper sorting, followed by warning letters for ongoing violations.

“While we have not imposed financial consequences on smaller generators, we are reserving the ability to do so. But we haven’t needed to as of yet, as the tags and letters have been effective,” says Macy.

Westchester County rolled out changes slowly. The first step was an educational campaign on how to recycle and inform everyone that enforcement was coming.

Initially, the county only issued warning letters or left “Oops” stickers for improper recycling. The fines came later to provide an interim to allow waste generators to come into compliance.

People overall have been accepting, says Vetrone, commenting that key to gaining cooperation is explaining why it is important to recycle correctly, and in the event an action is taken, explaining why this was done.

“The enforcement program has helped the county achieve one of New York state’s highest recycling rates. And it has generated millions of dollars in revenue due to capture of more and cleaner materials,” he says.