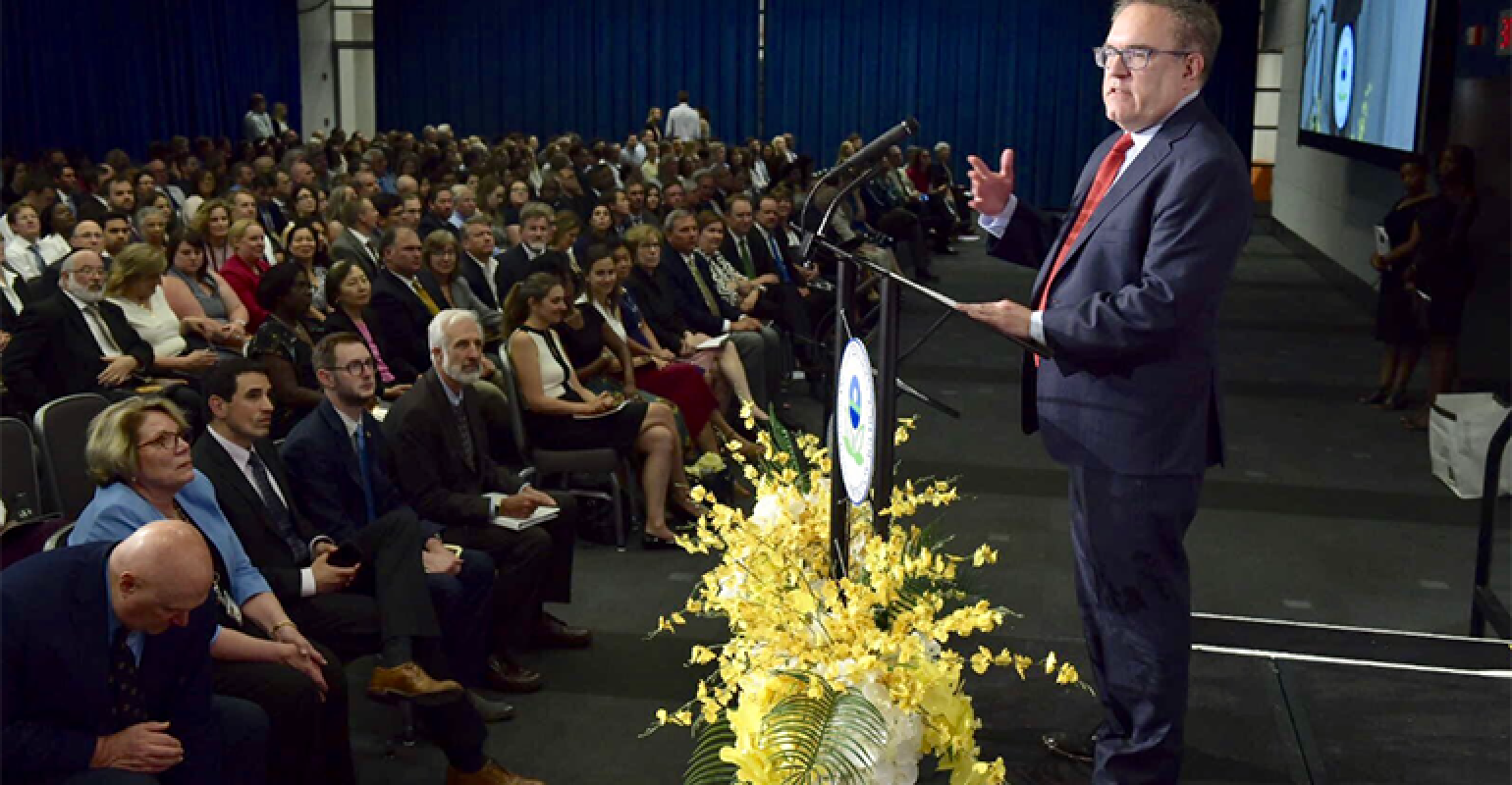 EPA Announces NEEF Board of Directors

U.S. Environmental Protection Agency (EPA) Administrator Andrew Wheeler has announced four-year appointments to the National Environmental Education and Training Foundation’s (NEEF) Board of Directors. NEEF, a nonprofit created under the National Environmental Education Act of 1990 (NEEA), was established by Congress as a common ground upon which leaders from business and industry, all levels of government, public interest groups and others can work cooperatively to raise a greater national awareness of environmental issues beyond traditional classrooms.

In early 2019, EPA's Office of the Administrator formed an internal review panel comprising senior EPA career officials tasked with verifying the qualifications of all future members of the NEEF Board of Directors.

In December 2018, NEEF signed a first-time Memorandum of Understanding with Wheeler to establish increased coordination between EPA and NEEF on key EPA initiatives including but not limited to EPA's Recycling Initiative, Trash-free Waters Program, Winning on Reducing Food Waste initiative and the Healthy Schools Initiative.