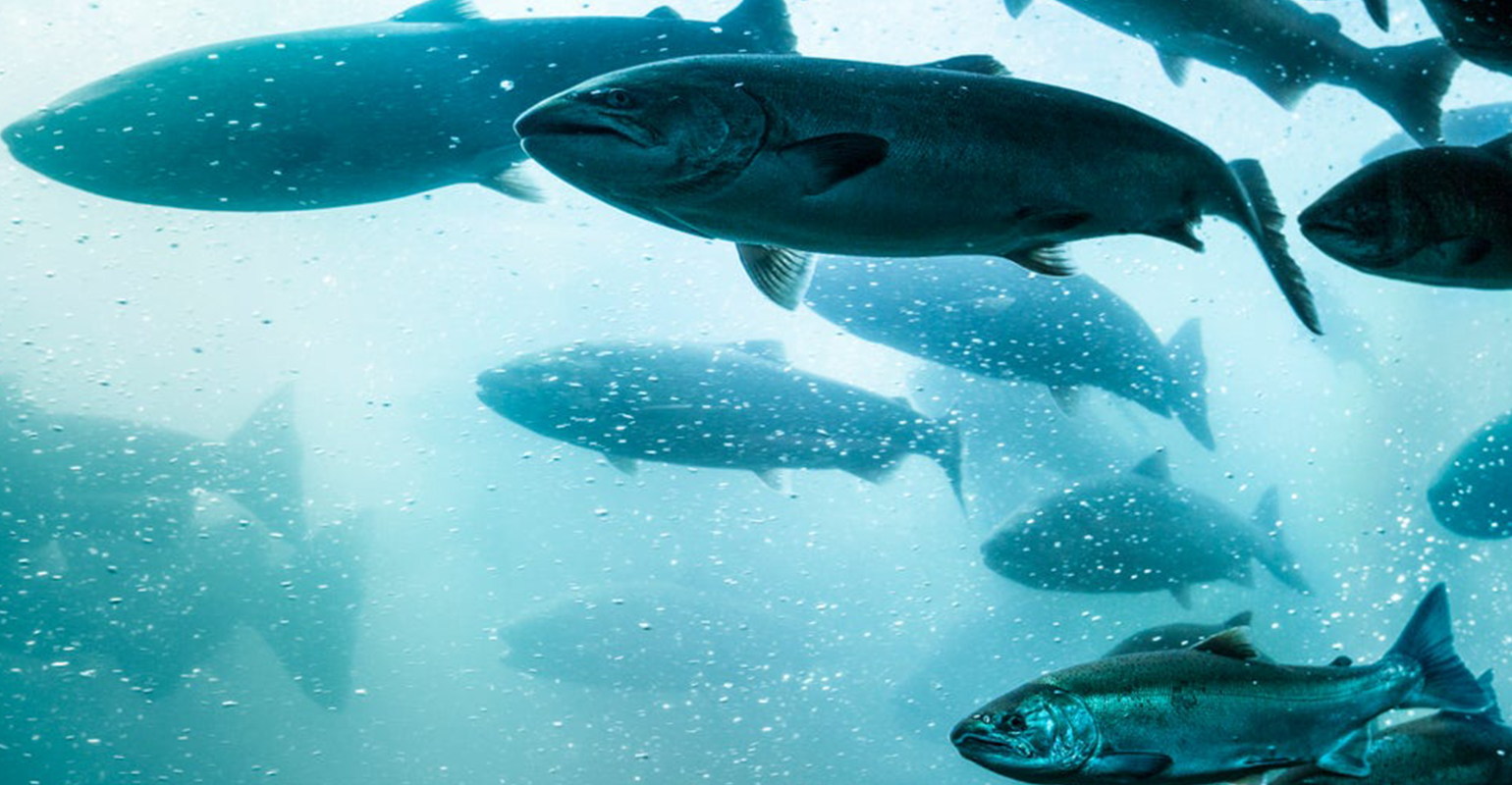 Scientists continue to look for alternatives to conventional, oil-based plastics.

Francesca Kerton, Ph.D., the project's lead investigator, originally described the process in a paper published last August. While the raw materials begin with a fishy scent, the end product does not smell. The team of scientists also tested how fast the new fish-based plastic would break down.