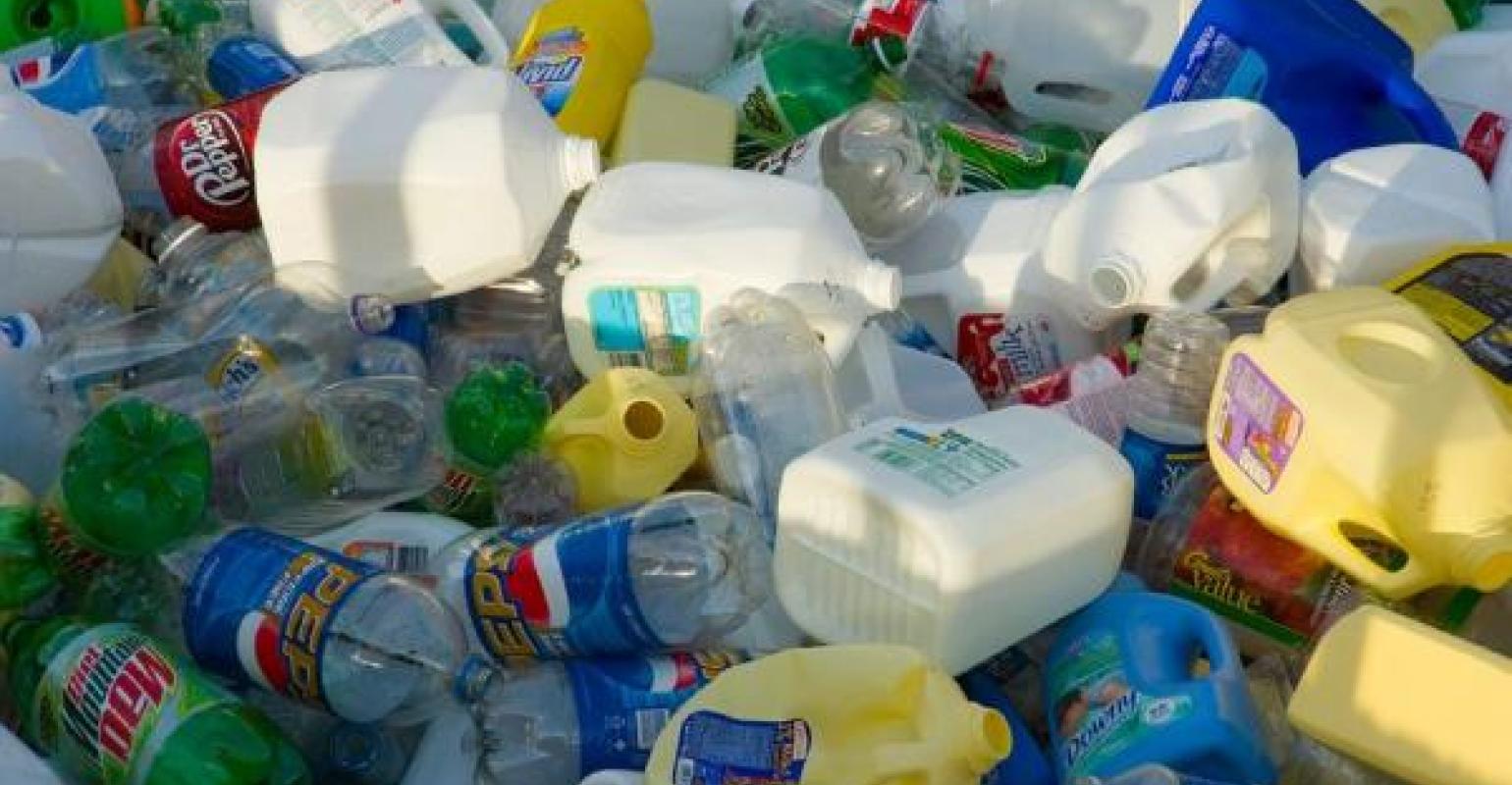 Plastic bottle recycling in the United States increased 5 percent in 2010 to a record high amount, according to a new report.

Last year also marked the 21st consecutive year that Americans have increased the pounds of plastic bottles returned for recycling, according to the National Post-Consumer Plastics Bottle Recycling Report, which has been tracking those trends for 21 years. The report is generated by the American Chemistry Council (ACC) and the Association of Postconsumer Plastic Recyclers (APR).

The overall recycling rate for plastic bottles rose 1 percent to nearly 29 percent in 2010, the associations said in a news release. Plastic bottle recycling increased by 123 million pounds to nearly 2.6 billion.

“Recycling our used plastics is one of the easiest ways all of us can help support our economy and the environment,” said Steve Alexander, executive director of APR.  “Companies across the U.S., many of them small businesses, rely on a steady stream of recycled plastics to make useful, innovative products.”

Added Steve Russell, vice president of ACC’s Plastics Division, “We consistently find that when access meets awareness, people are will recycle their plastics.”

APR, which represents more than 90 percent of the postconsumer plastics recycling capacity in North America, recently introduced a series of bale specifications to help buyers and sellers of post-consumer plastics come to a common understanding about available materials.