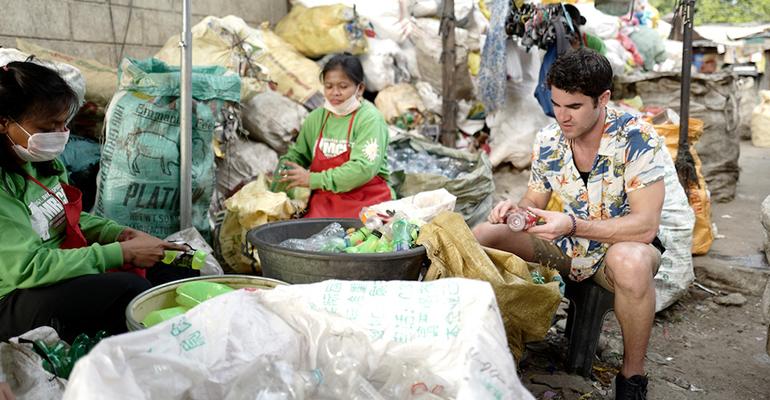 National Geographic and Procter & Gamble are partnering to raise awareness about extreme poverty, inequality and sustainability to mobilize global citizens to drive meaningful and lasting change. The partnership centers around a six-part documentary series co-produced by Global Citizen and RadicalMedia.

The series, “ACTIVATE: The Global Citizen Movement,” debuted last month and airs on Thursdays at 10/9 p.m. ET on Nat Geo. In this week’s episode of the series, “Ending Plastic Pollution,” artist, actor and activists Pharrell Williams and Darren Criss push to get governments, corporations and citizens to address ocean plastic pollution. 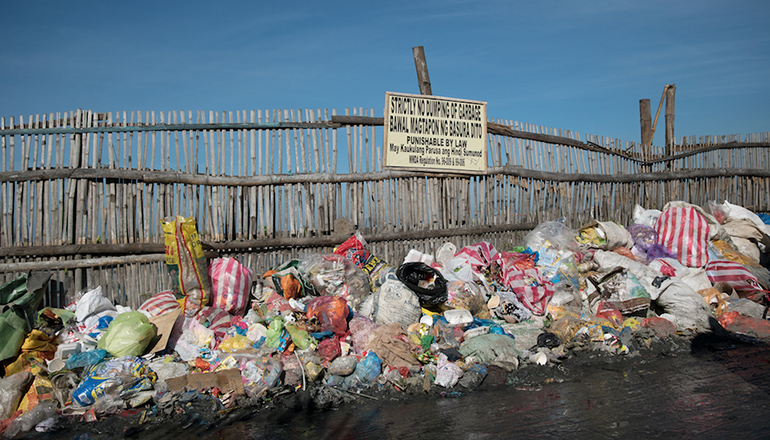 ACTIVATE aims to take audiences from the Global Citizen Festival stages to the front lines of change around the world while spotlighting real-time efforts to address issues related to extreme poverty. Through the eyes of activists including Hugh Jackman, Priyanka Chopra Jonas, Becky G, Usher, Common, Rachel Brosnahan, Gayle King, Bonang Matheba and Uzo Aduba, and told through the storytelling lens of National Geographic, viewers will hear the stories, meet the people and witness firsthand the work that is being done to combat extreme poverty and inspire a global movement.

The series has been filmed internationally in Mexico, Nigeria, Peru, the Philippines and South Africa and across the U.S. in California, New York, Tennessee and Washington, D.C.

The ACTIVATE partnership is the result of a shared commitment National Geographic, P&G and Global Citizen have made to leverage their collective influence, audience and scale to both raise awareness and inspire a global community to take action.

The partnership also includes digital hubs on NatGeo.com and GlobalCitizen.org for viewers who would like to dive deeper into the six critical issues highlighted in the series. Viewers will be able to take action on Global Citizen campaigns, earn rewards and learn more about P&G’s brand impact efforts led by Tide, Always, Head & Shoulders, Charmin and more.