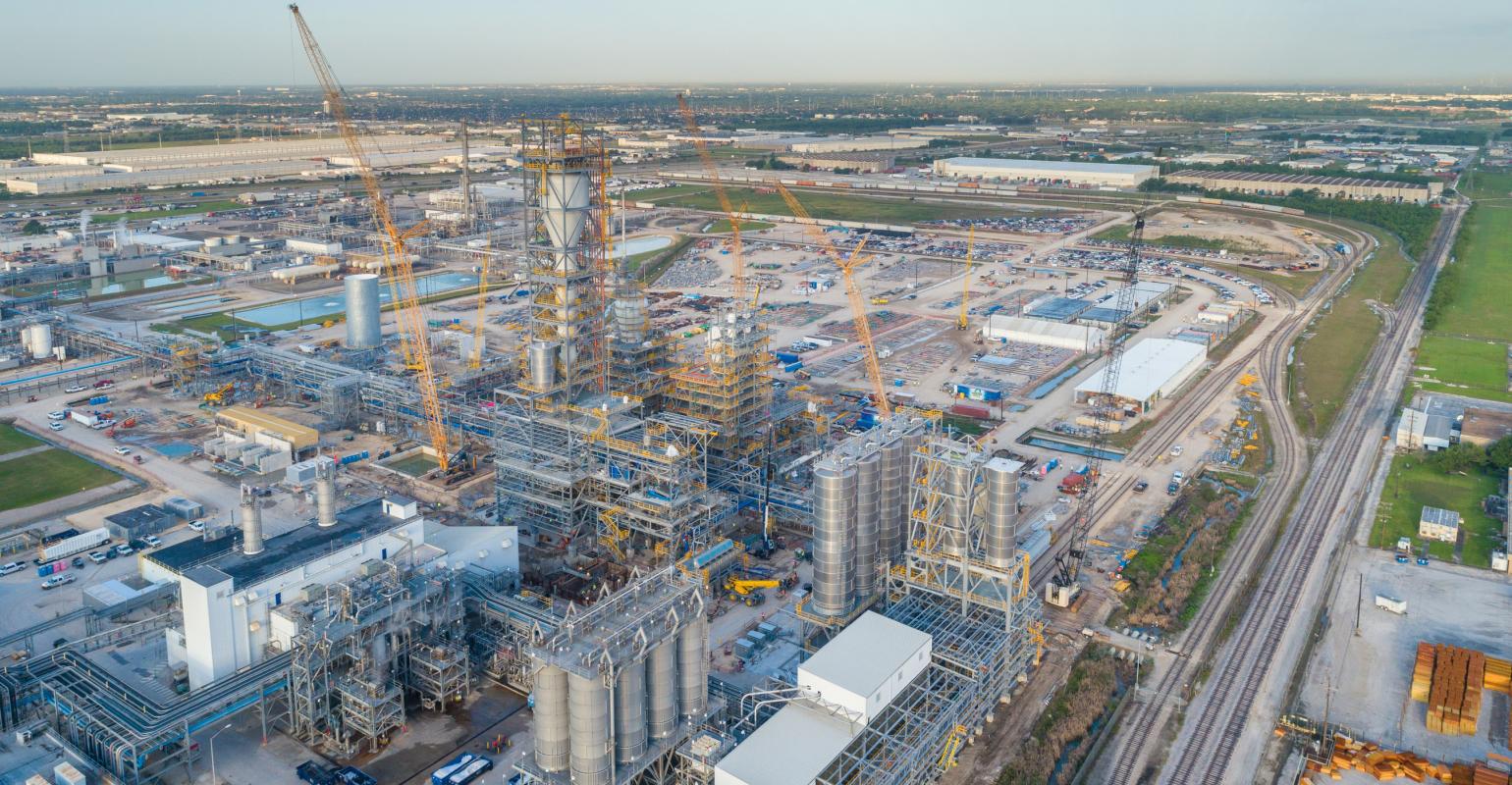 Braskem Delta will be the first new polypropylene facility built in North America since 2003.

Braskem, one of the largest producers of polyolefins in the Americas and producers of biopolymers in the world, reported continued momentum in the construction of the company's new Delta polypropylene (PP) production line located in LaPorte, Texas. With $525 million invested to date and mechanical construction now 75 percent complete, Braskem's Delta remains on target to be completed by the first quarter of 2020.

"It is with great pride and excitement that we announce the continued momentum at our new Delta production line, which is on track to become the largest polypropylene production facility in the Americas,” said Mark Nikolich, Braskem executive vice president for North America, in a statement. “This new world scale facility is a confirmation to our clients worldwide that Braskem is committed to investing in their future plans. As production begins in the first half of 2020, Braskem will be well placed to address the shortfall in the U.S. domestic polypropylene market, which is currently being served by imported product. Delta will also directly support Braskem's global export capability to clients throughout North America, South America, Europe and Asia."

Braskem's new Delta facility will have production capacity of more than 450 kilotons per year and will have the capability to produce the entire polypropylene portfolio including reactor TPOs (thermoplastic olefin).

"The construction of Delta is a major milestone in terms of further enhancing Braskem's ability to differentiate and deliver product to meet our clients' specific needs. This capability is further strengthened by our existing polypropylene production facilities in Texas (La Porte, Oyster Creek and Seadrift), Pennsylvania (Marcus Hook) and West Virginia (Kenova)," added Nikolich.

The design and construction of Delta is being developed directly in line with Braskem's commitment to sustainability and attention to eco-indicators such as emissions, water and energy efficiency, as well as recycling and waste reduction.

Braskem's Delta by the numbers, projected at completion: