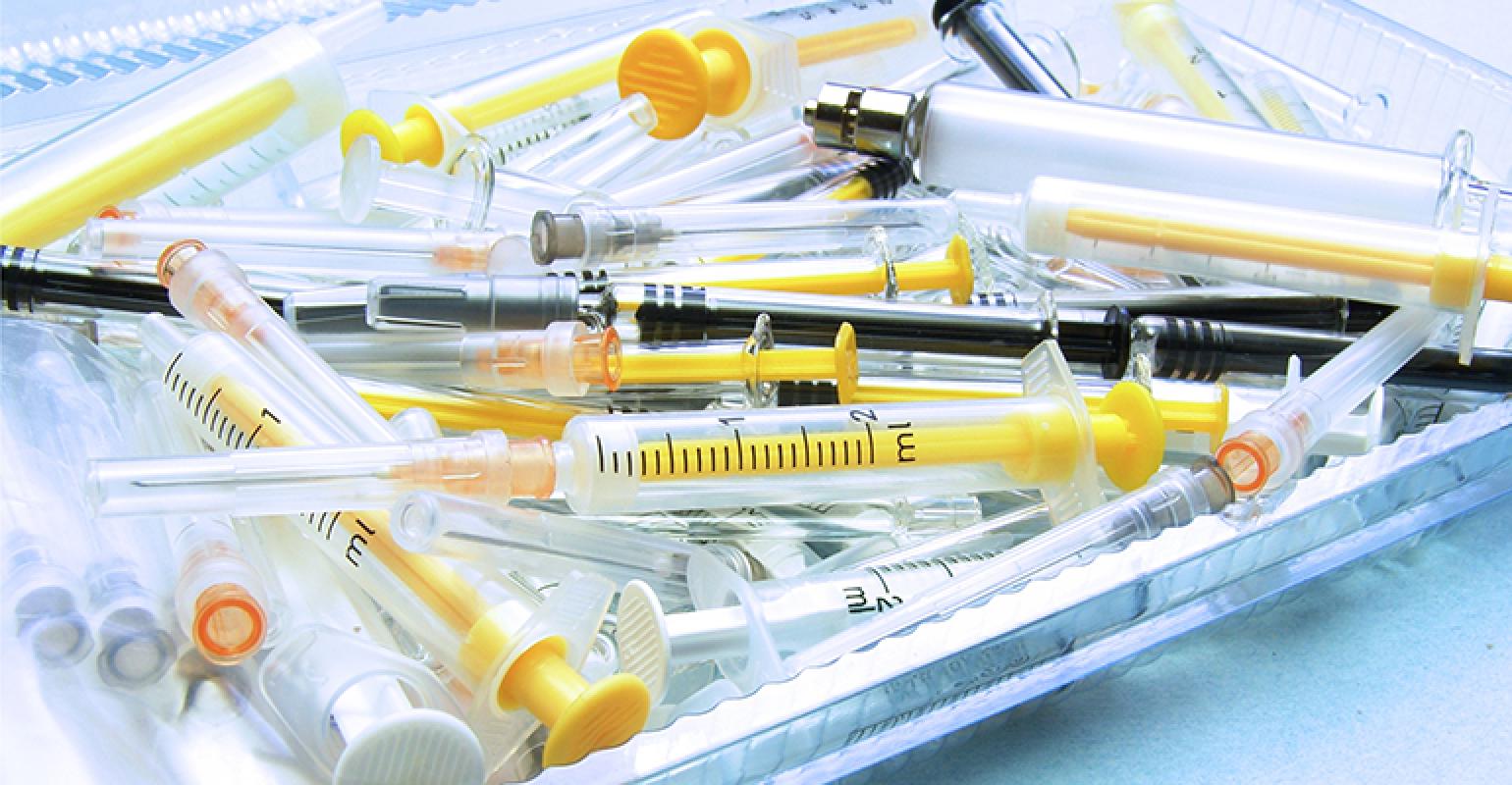 The Army Corps of Engineers also reported it would suspend dredging work for its shoreline storm protection project in Long Beach to aid the investigation.

Dredging at the Long Beach shore has been suspended while state and local agencies investigate the source of about 60 medical waste items that washed onto shores of Hempstead and Nassau County beaches this weekend, officials said Sunday.

All of the Hempstead Town beaches closed because of the debris, along with Nassau County's Nickerson Beach, reopened Sunday.