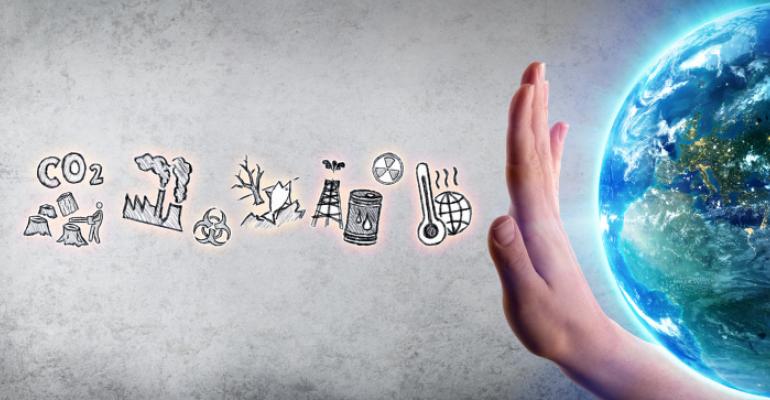 Generation Z is wasting no time letting the world know they have arrived with agenda in hand. At the top of the list? Climate change.

Ranging in age 7 to 22 years, most of them can’t vote … YET. But make no doubt about it, at 60 million strong (U.S.), politicians, they’re coming for you. Get ready to cross the great political divide, and it isn’t across party lines. The conflict is generational, the battlefields are global and their goal is zero carbon. Generation Z is wasting no time letting the world know that they have arrived with agenda in hand. At the top of the list? Climate change.

From San Francisco to Stockholm, Sweden, what started as flash mobs a few years ago has become a united movement with entrenchments longer than the Western Front. According to The Guardian, 70,000 schoolchildren each week hold protests in 270 towns and cities worldwide. For weeks, tens of thousands of European youth have been walking out of their classrooms to join in the Friday for Future strikes for climate action.

In New York, The U.S. Youth Climate Strike, in partnership with Friday for Future, is about to bring the U.S. into the game. Together, they are set to launch what could be the largest global strike ever organized. On March 15, kids in the states will be conspicuously missing from the classroom. Instead, they will strike, march and rally to protest government inaction on climate change and raise public awareness of the severity of the climate crisis. Rallies are scheduled in state capitols and in Washington, D.C. Strikes are being organized throughout the country.

We are calling on the world to take a stand against climate change. On March 15th, youth from across the US will take a stand & strike for our futures. We will be on the streets demanding our lawmakers to do something! Link in bio to join us!#FridaysForFuture #YouthStrikesUSA pic.twitter.com/M89skysQTB

Politicians have been getting personal visits, too. Starting last November, high school- and college-aged protesters demonstrated at 50 congressional offices to urge lawmakers to confront manmade climate change. On a smaller scale, Gov. Tom Wolf of Pennsylvania had an unexpected demand audience with the Lorax, actually, a group of elementary students who were each dressed like Dr. Seuss’ original environmental steward. Wolf’s aides tried unsuccessfully to ward off the eager youth. Having seen the governor slide in a side door earlier, the Lorax group refused to leave until they delivered their message on climate change directly to the governor.

That brings us to the recent confrontation with California Sen. Dianne Feinstein. Within minutes, the unfortunate exchange went viral on social media. At question was the legislative proposal dubbed the Green New Deal. It stands to be the most ambitious climate effort that Congress has ever considered, in part because it addresses a comprehensive list of policies, right down to single payer healthcare.

I will give the senator some credit for not patronizing the young messengers with false promises. Clearly, though, Feinstein needs a crash course in how to deal with the new activists. She admonished an audience keenly aware that the consequences they face are due to ongoing legislative inaction since the world was first alerted to the effects of global warming—the very tenure of her time in office.

There is truth to Feinstein’s view that the bill will never pass a Republican-controlled Senate intact. There is, however, speculation that moderate Republicans see plenty of opportunity in the New Green Deal to advance some of their own approaches to climate change.

The odds for a bill to pass through a divided Congress will increase as awareness, and the sense of urgency on climate change remains on the public’s mind. The same is true of multi-national solutions, which will be necessary if the issue is to truly be resolved.

That’s where Gen Z is going to shine. Most members of Gen Z have never been without smartphones, the internet or social media. This group understands the power of communication technology better than any other generation. This ease of connectivity erased borders and boundaries experienced by more parochial generations. Diversity in cultures, races and genders are the norm rather than the exception for Gen Z. This broader global perspective is a part of their daily lives. So, we shouldn’t be shocked at their ability to mobilize thousands of students around the world.

There is some uncertainty about all the Generation Z hype. As easy as it seems to get the so-called “Change Generation” to rally and protest, they do not express a passion or desire to volunteer or get engaged in civic organizations. Surveys show Gen Z may lack the motivation to vote. Early studies report that less than half of Gen Zers old enough to vote intended to do so in the 2018 midterm elections. That may be, but they were still able to get half of the 20 candidates they endorsed elected. Four of them were elected to the House of Representatives: Deb Haaland, Rashida Tlaib, Ilhan Omar and Alexandria Ocasio-Cortez, the youngest congresswoman elected in American history. Not bad odds for a grassroots effort. 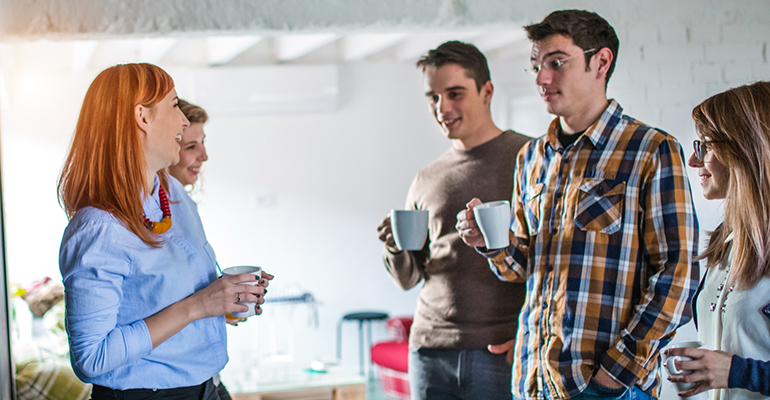 I have hope in Generation Z. They aim to have a personal impact through their work. They also have a longer-term view of their employment relationship than the past two generations. That’s encouraging because change must come from within an organization. Gen Z understands the importance of design for recycling, repair and remanufacturing in building the circular economy. They are attracted to STEM (science, technology, engineering and mathematics) careers, which will be a bonus for the environmental sciences. More than half say they want to pursue careers in public service or the not-for-profit sector, and they will be coming with causes like environmental justice, access to clean water and land conservation on their list.

At Feinstein’s unfortunate expense, we can all learn something about “speaking Z.” It’s not about talking at all. They just want to be heard. You might find what they have to say is pretty intriguing.