Information on past and future landfill closures and how waste and recycling professionals manage such facilities. 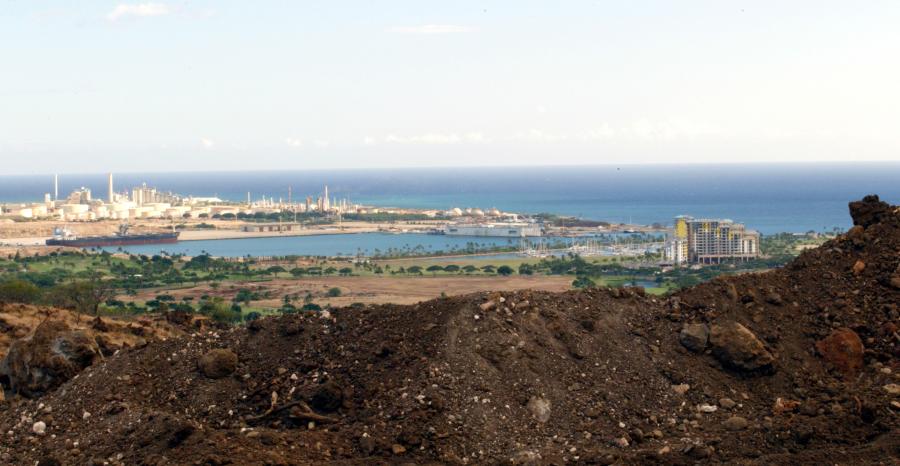 Connecticut Plans $750K Worth of Landfill Improvements
Jan 06, 2020
The money will be used at closed landfills once operated by the former Connecticut Resources Recovery Authority.

Planning Landfill Solar Projects
Nov 12, 2019
How does one plan for solar years in advance while juggling daily operations of an active site?

Hawaii Commission Votes to Close Waimanalo Gulch Landfill in 2028
Oct 17, 2019
Now, city and county of Honolulu officials are weighing their options on how to move forward.

New Jersey Judge Rules to Close Keegan Landfill
Oct 07, 2019
The judge ruled that the landfill represents a “clear and immediate danger” to residents nearby.

Vermont Technical College to Shut Down Anaerobic Digester
Oct 02, 2019
The $4.2 million digester will close this December due to a lack of available food scraps.

Puerto Rico Landfills: Is the Problem Around Capacity or Noncompliance?
Aug 07, 2019
Some waste companies in Puerto Rico claim landfill problems are around compliance and mismanagement rather than inadequate capacity.

Smells Return Near Staten Island, N.Y., Landfill
Jul 09, 2019
Staten Islanders rejoiced when the landfill closed in 2001, but “rancid” smells have returned, according to a Staten Island Advance report.