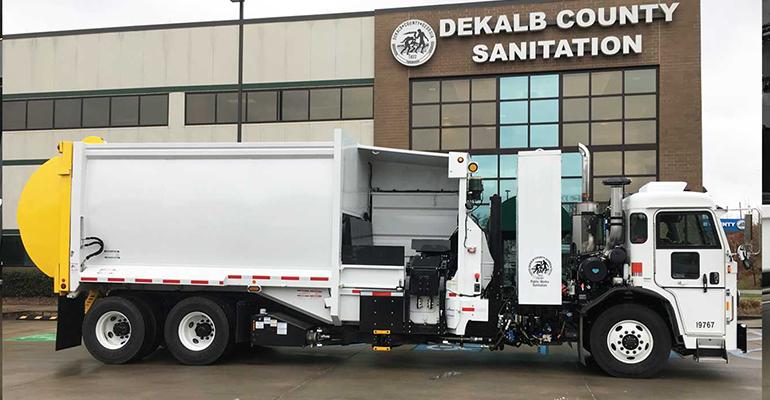 The county recently bought 46 new trucks, but only half are running routes due to a shortage of drivers.

DeKalb County, Ga., recently spent $16 million to buy 46 new garbage trucks, but only half of them are running routes due to a lack of drivers.

In an effort to attract more drivers, county commissioners approved a 2020 budget that includes roughly $93,000 to increase wages. The money was part of a $1.9 million investment in the sanitation department, which also includes funding to deliver 95-gallon carts to customers who will be serviced by the county’s new automated side loader trucks.

But officials hope that offering higher wages will speed up the process of hiring drivers and help get the rest of them on the road.

In 2017 and 2018, DeKalb County spent nearly $16 million to purchase 46 of the automated side loader (or ASL) trucks, which have robotic arms to grab garbage and recycling bins. Officials say they can increase efficiency and reduce costs because they’re be operated by a single driver.