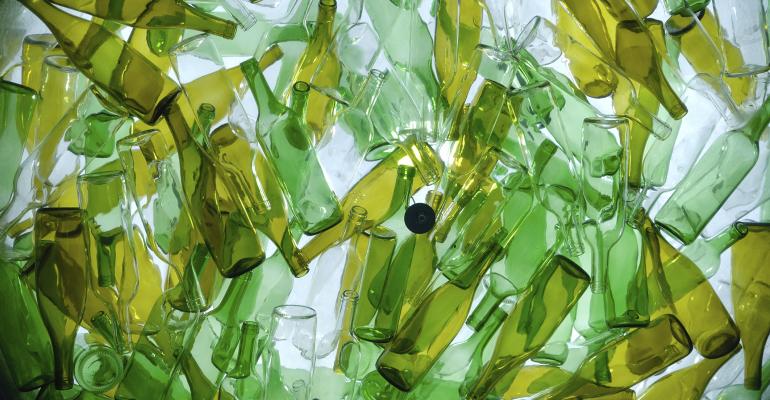 The Columbus City Council has asked that Shred Monster consider removing glass from its list of accepted items before the City Council votes on a one-year contract extension for residential recycling.

Within the last year, cities and counties like Knoxville, Tenn., Kingsport, Tenn., Sioux City, Iowa, DeKalb County, Ga., and New Orleans  stopped offering curbside collection for glass. And now, Columbus, Neb., may be next in line.

Columbus’ contract with Shred Monster is coming to an end, and the Columbus City Council has asked that Shred Monster consider removing glass from its list of accepted items before the City Council holds a vote on a one-year contract extension for residential recycling because it would save the city $6,000 annually.

Shred Monster has until September to make revisions to its proposed contract extension.

The Columbus Telegram has more:

Columbus City Council members appear willing to extend the residential recycling program for another year, but first they want to know whether glass can be removed from the list of accepted materials.

The city council decided Monday night to ask Shred Monster, which handles the residential recycling, to eliminate glass from the contract before holding a vote on the one-year extension.

“I just don’t think the glass portion is being used enough to warrant the bill that we’re getting for it,” Councilman Troy Hiemer said.