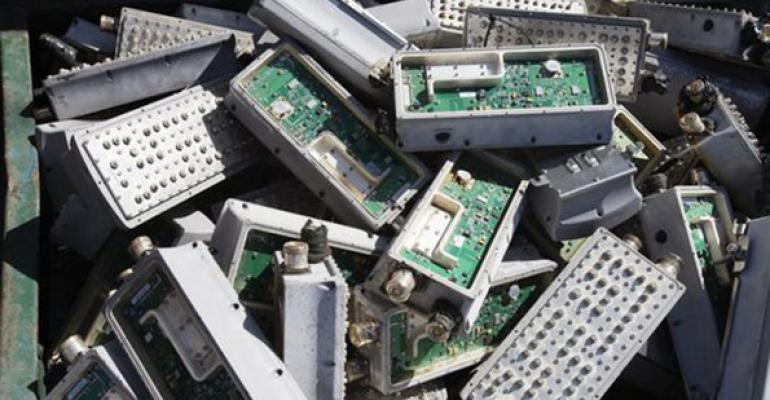 Thousands of pounds of waste have been recycled by county residents since last March, but it’s not the traditionally gross, grimy trash.

More than a half-million pounds of electronics have been dropped off at sites in DeKalb, Sycamore and Genoa, including computers, TVs, printers, cellphones, batteries and video games since last year. That’s when the county hired New Life Electronics Recycling in Oswego to replace a former contract with Chicago-based Environmentally Responsible Company that left the county unsatisfied.

“This company provided us with statistics that we never had before,” said Fred Busse, director of Public Works in Sycamore. “We went to this company because the reliability of the last company was not as desirable.”

Continue reading at the Daily Chronicle