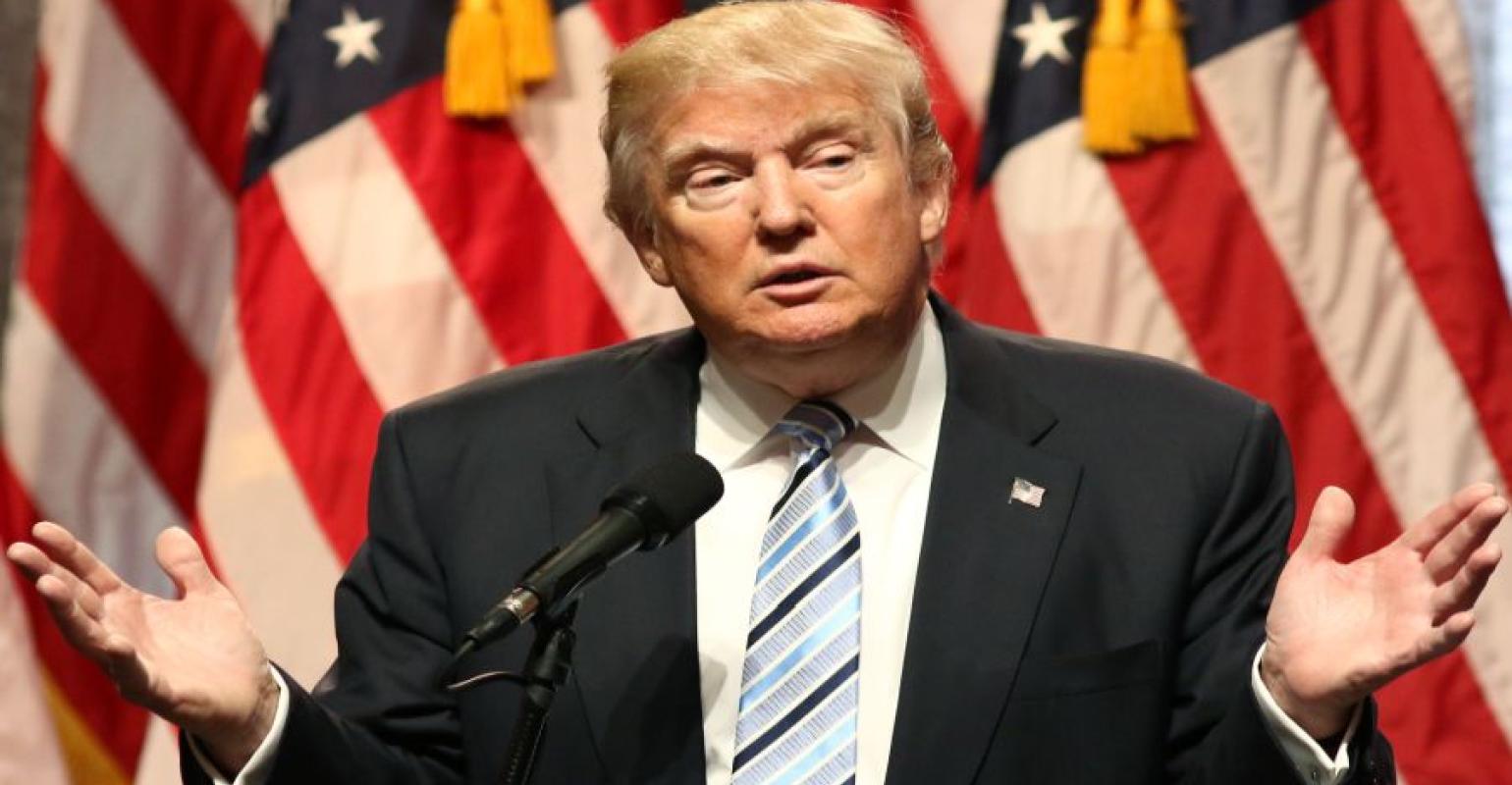 President Donald Trump was impeached after the House passed two articles of impeachment. An upcoming Senate trial will determine if he’s removed from office.

President Donald Trump on December 18 became the third president in history to be impeached. This move is the result of the House passing both articles of impeachment: abuse of power and obstruction of Congress.

The House voted 230-197 to charge Trump with abuse of power and 229-198 to charge him with obstruction of Congress. And while he is not removed from the office, the Senate will soon hold a trial to make that decision.

Trump’s impeachment could have an impact on a number of industries, and on America as a whole, but it’s not expected to impact the waste and recycling industry at this time.

“At this point, I don’t see any impact on the industry,” says Chaz Miller, longtime veteran of the waste and recycling industry and Waste360 columnist. “I don’t recall any impact when Clinton was impeached in 1998. Markets were not good then but were better than they are now. The Clinton impeachment was a longer process in the House, and I suspect the Senate trial will be short.”

“I don’t expect Trump’s impeachment will have any significant impact on the solid waste industry,” says David Biderman, executive director and CEO of the Solid Waste Association of North America. “Our industry’s continuing challenges, including improving recycling programs and the industry’s safety record, aren’t affected by what happened last night in the House of Representatives.”

When Trump first took office, the industry was keeping an eye on various key areas, including whether the Trump administration would seek to reverse or modify regulations and policies issued by the U.S. Environmental Protection Agency (EPA), the Department of Labor and other federal agencies that impact the industry; a potential rollback or ending of renewable energy tax credits; possible repeal of Obamacare; changes in agency and government leadership; and a proposed infrastructure plan.

Since 2017, the Trump administration has made a number of moves that have impacted the waste and recycling industry. Some of the most notable moves include: extending tax credit for the use of alternative fuels such as compressed natural gas, the creation of alternative fuel refueling infrastructure and facilities producing energy from renewable resources through the end of 2020; launching the Plastics Innovation Challenge, a comprehensive U.S. Department of Energy program to accelerate innovations in energy-efficient plastics recycling technologies; launching the “Winning on Reducing Food Waste” initiative, which is aimed at improving coordination and communication across federal agencies attempting to better educate Americans on the impacts and importance of reducing food loss and waste; imposing new tariffs on Chinese goods; and amending the 2015 Obama-era regulations for the disposal of coal combustion residuals from electric utilities “in order to promote increased recycling in infrastructure projects and other uses.”

While other changes may be coming down the pike as a result of this impeachment, the industry is continuing to keep its focus on cleaning up recycling streams, educating consumers about the proper way to recycle, adjusting to new and changing legislation and regulation and working to keep employees and customers safe.

Waste360 will continue to update this article with further information as it becomes available.