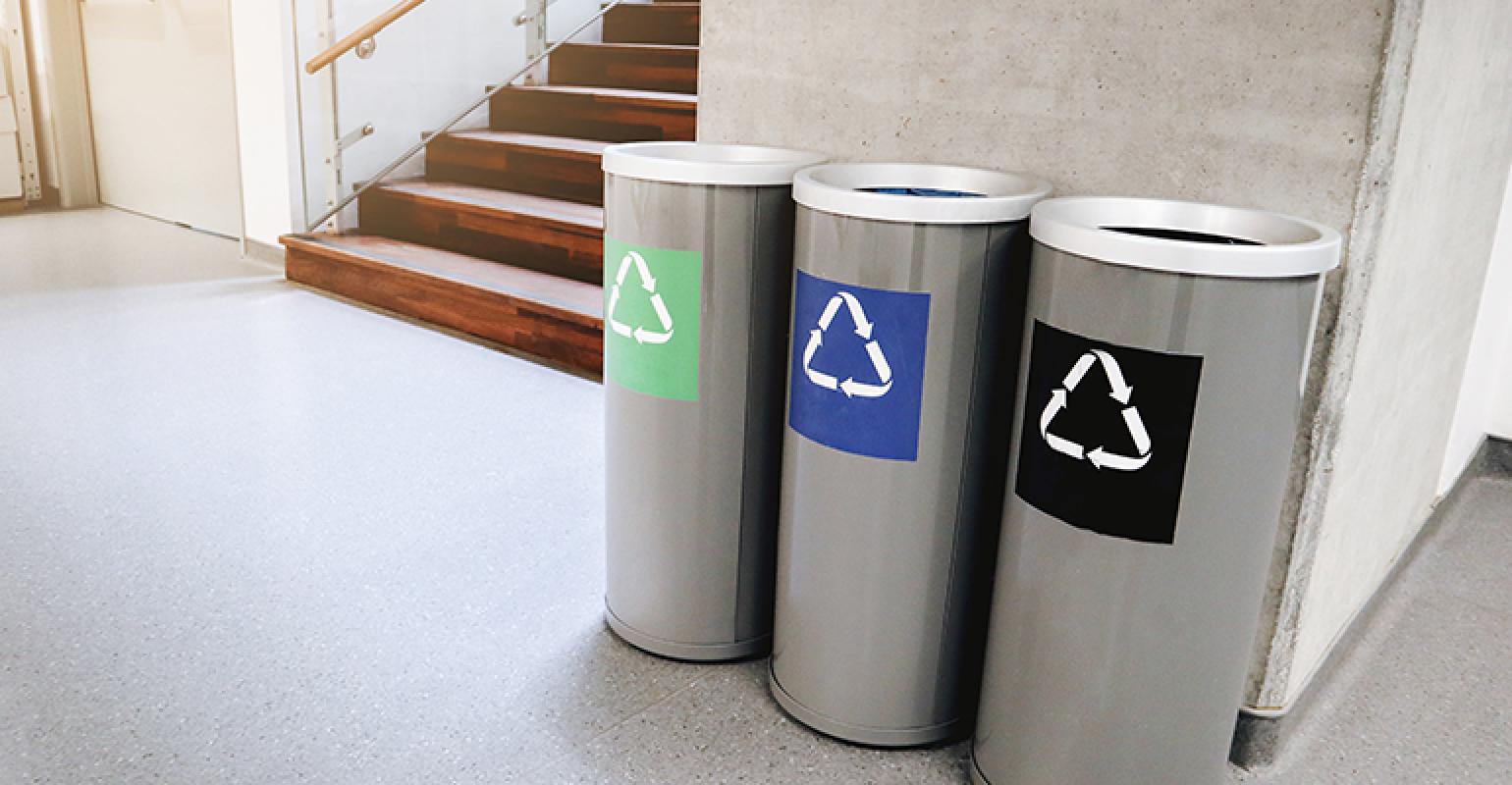 Illinois is failing to make progress in its recycling efforts, according to a study from Illinois Public Interest Research Group (PIRG) Education Fund. The second annual “State of Recycling in Illinois” report highlights structural challenges, the rise of plastic, the effects of failing to recycle, the state’s new chemical recycling law and trends in the state’s recycling data.

The report outlines how Illinois, and especially Chicago, performs poorly compared to the rest of the country when it comes to recycling. It points out that Chicago’s recycling rate is much lower than other U.S. cities at 8.8 percent in 2018. Suburban Cook County surrounding Chicago has a higher recycling rate, but 19 percent is still far below the national 2015 average of 25.8 percent. Outside of Cook County, DuPage County and Naperville performed above average, the latter reaching a 29 percent recycling rate in 2018. In comparison, the most recent data from the U.S Environmental Protection Agency shows that the United States’ recycling rate was 35.2 percent in 2017.

The report also reflects on how reliance on East Asian export markets, which are no longer reliably taking American waste, have impacted some statewide programs. It also shows that this is only part of the problem.

“The reality is plastics are so hard to recycle and so low value that we could only consistently afford to collect and recycle it when China was willing to buy it,” said Illinois PIRG Education Fund State Director Abe Scarr in a statement. “Now that we are left to deal with it ourselves, plastic is choking our recycling system as effectively as it chokes ocean life.”

Along with assessing state data, the report presents wide-ranging reforms necessary to reduce the amount of waste that ends up in landfills or is burned every year. Policies include cutting back on the amount of unnecessary plastic waste being created, encouraging the reuse of already existing objects and making sure that products are recycled at the end of their working life.

“The Chicago Recycling Coalition advocates for proactive strategies to keep plastic out of commingled recycling and waste streams altogether, including making Illinois the 11th state to have a container deposit, or 'Bottle Bill.' In other states such as Michigan and Oregon, a small deposit has proven to be a powerful economic incentive resulting in redemption rates of over 90 percent," said Carter O'Brien from the Chicago Recycling Coalition in a statement.

“It’s entirely within our power to fix the system; what is missing is the necessary sense of urgency,” said U.S. PIRG Education Fund Zero Waste Director Alex Truelove, who co-authored the report, in a statement. “Recycling, composting and waste reduction efforts will need to play an important role in the fight against microplastic pollution, climate change and other environmental challenges.”