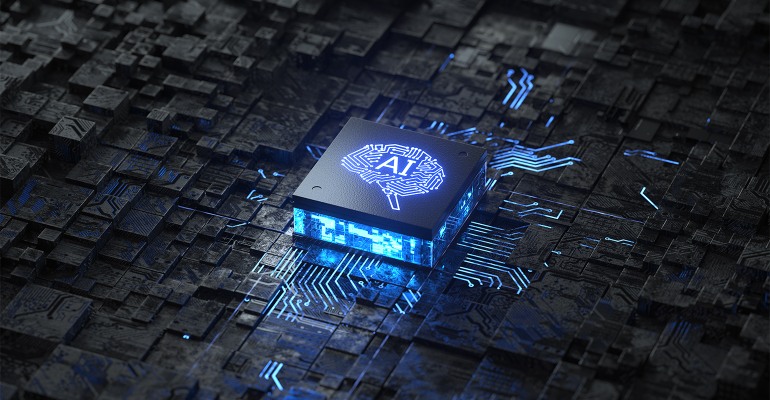 London-based Recycleye is using its recently acquired seed money to utilize advanced artificial intelligence and robotics to turn the world’s waste into resources.

“I founded the company alongside my CTO Peter Hedley in 2019,” says Victor Dewulf, Recycleye CEO and co-founder. “I was previously in investment banking at Goldman Sachs but left to study for a PhD in Machine Vision so I could gain the skills to tackle the recycling problem. In the early days, I tested the company’s AI by throwing waste items on a treadmill.”

Now raising almost $6.4 million to-date, Recycleye is backed by Promus Ventures, Playfair Capital, MMC Ventures, Atypical Ventures, and Creator Fund. Already partnered with three of the five largest waste management companies in Europe, Recycleye will use the funding to scale and enhance the accuracy, scope, and capabilities of its machine learning and robotics technology.

“We are excited to back the team at Recycleye and their ambition to automate and digitalize operations in the waste management industry. We were impressed with the team’s vision and execution to date, and we firmly believe their waste-sorting AI platform will transform recycling facilities, making them more efficient and optimal,” said Mike Collett, managing partner at Promus Ventures in a statement.

Recycleye Vision is an AI computer vision system built to identify and segment items in waste streams by material and more than 30 different object classes. The vision system can capture up to 60 images per second, and the captured data is sent to the cloud for analysis. The analysis is then fed to the robotic picker, telling it which items it needs to pick up.

“Identifying and sorting waste streams on a conveyor manually is not only a dangerous and dirty job, it’s inaccurate too, and results in mixed waste that has no value,” says Dewulf. “Recycleye Vision, our AI system, replicates and outperforms human vision to increase the granularity of waste sorting, while Recycleye Robotics automates the picking so that it is not only quicker but more efficient too.”

Recycleye Vision combines AI, smart analytics and cameras in an end-to-end operating system that provides facilities with visibility on waste composition and operations.

“Recycleye Vision also allows recycling facilities to gain full visibility of their operations, providing high-level and actionable insights, and metrics on stream purity, plant downtime, hazards, and potential plant failures. For example, it will detect if an item is potentially large enough to cause a piece of machinery to break,” says Dewulf.

Recycleye Vision is underpinned by WasteNet, the world’s largest visual database of waste items - currently 2,700,000 images. It can detect food vs non-food-grade plastics, which to-date has not been possible.

“While current UK regulation requires facilities to sample just 0.05% of waste, Recycleye Vision analyses 100% of it, with computer vision the only technological breakthrough that can achieve such visibility on waste streams without packaging or production processes being physically altered,” says Dewulf.

“A highly intelligent waste management system, Recycleye Robotics is a robotic picking system that automates an otherwise dull, dirty and dangerous manual task,” says Dewulf. “Recycleye Robotics currently operates at a rate of 55 successful picks per minute, which exceeds human performance by over 20%, and weighs 75% less than any other existing unit on the market, making installation and retrofitting easier and cheaper.”

Recycleye Robotics currently operates at a rate of 55 successful picks per minute. Developed in partnership with robotics manufacturer FANUC and the Manufacturing Technology Centre in Coventry, units have been installed within two facilities across the UK and France, so far, with another three confirmed for the coming months.

“We have already demonstrated the impact of applying the latest robotics and AI technology to the waste management sector, and this funding will enable us to continue to improve our existing products,” said CTO Peter Hedley in a statement. “Waste doesn't exist, only materials in the wrong place, and intelligent technology can realize this.”