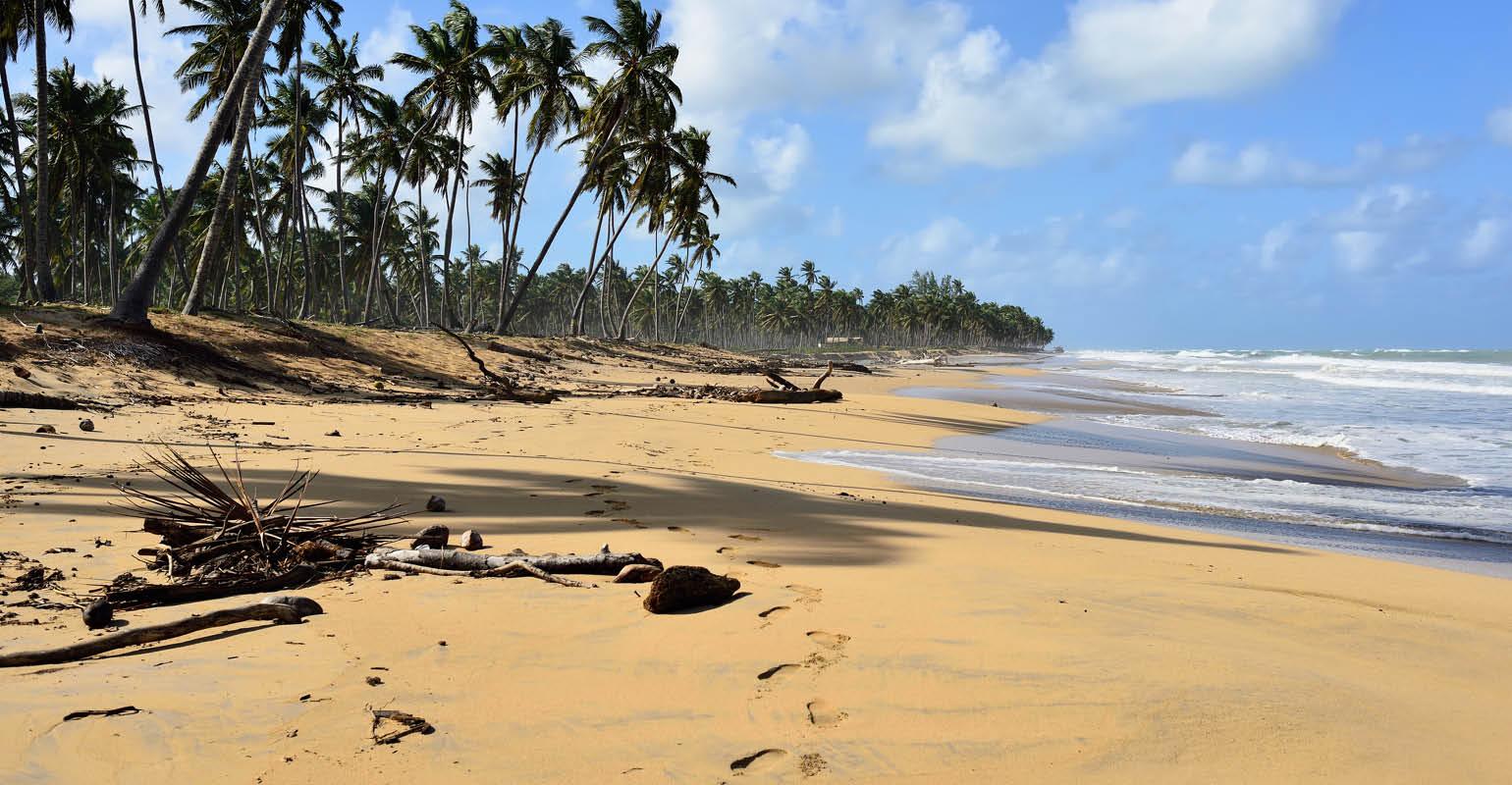 Sixty tons of garbage have been collected on Montesinos Beach in the Dominican Republic, and city workers are scrambling to handle it.

The Dominican Republic is a mecca for tourists—known for its crystal-clear waters and white sandy beaches. But lately, there has been an altogether different scene.

Sixty tons of garbage have been collected on Montesinos Beach in the nation's capital, Santo Domingo, since last week, according to a Reuters report. And now hundreds of city workers and volunteers are facing the uphill battle of handling all the trash that has washed up on the Caribbean shore.

News images illustrate teams using pikes, shovels and excavators to lift the garbage, as new waves carry in even more trash and debris.

Come for the beaches, say tourism ads for the Dominican Republic.

But it has some beaches you might want to skip right now.

The Caribbean nation is known for sapphire seas and ivory beaches, but it is grappling with waves of garbage washing up on its shores, a vivid reminder of the presence of thousands of tons of plastic in the world’s oceans.

Those piles, most notably the “Great Pacific Garbage Patch,” are usually far from human settlements, to say nothing of resort destinations.