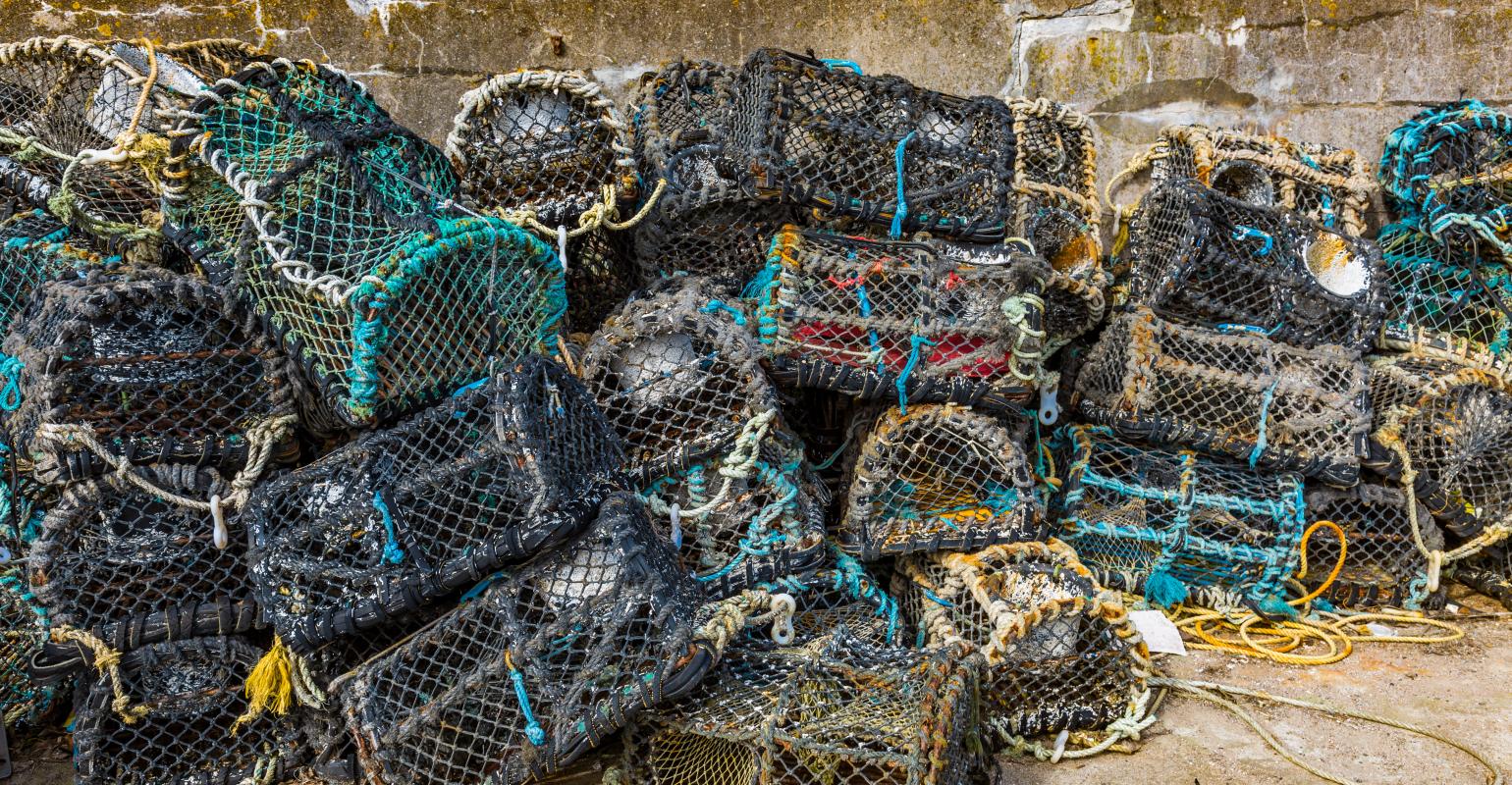 The partnership will support the Global Ghost Gear Initiative and the Trash Free Seas Alliance.

Red Lobster announced a partnership with Ocean Conservancy, a leading ocean conservation nonprofit, to support the protection and preservation of the world’s oceans. The partnership will focus on two programs: The Global Ghost Gear Initiative, which focuses on driving solutions to the problem of lost and abandoned fishing gear; and the Trash Free Seas Alliance, which unites leaders to mitigate plastic waste entering the oceans.

Red Lobster said this commitment to Ocean Conservancy further expands the company’s Seafood with Standards commitments beyond sourcing traceable, sustainable and responsibly sourced seafood to include efforts to support healthy oceans. Red Lobster also noted its efforts extend both to its suppliers and its guests to help raise awareness of the issues impacting the oceans and collaboration to find meaningful, science-based solutions.

“Our partnership with Ocean Conservancy and our support for the Global Ghost Gear Initiative and Trash Free Seas Alliance are important extensions of our unwavering commitment to Seafood with Standards. It’s important that we continue to do the right thing for our oceans, for our business and for our guests so there is seafood to enjoy for generations,” said Kim Lopdrup, Red Lobster CEO, in a statement. “We’ve been dedicated to seafood sustainability since opening our doors in 1968, and we plan to continue using our leadership position and resources to drive change.”

As one of the largest restaurant purchasers of seafood in the world, Red Lobster said it will "strongly encourage its suppliers to support projects that reduce, remove and recycle the more than 640,000 tons of fishing gear (known as ghost gear) lost or abandoned in oceans each year." In addition, Red Lobster, which was one of the first large, casual dining restaurant companies to make a commitment to eliminate plastic straws from its restaurants, will continue to evaluate the use of single use plastics and seek alternatives. Red Lobster also will help educate consumers about the impact single-use plastics can have on the oceans and marine life and encourage eco-friendly choices.

“We’re excited to partner with Red Lobster to advance our mission to tackle the negative impacts of ghost gear and plastic pollution in our ocean today,” said Janis Searles Jones, Ocean Conservancy CEO, in a statement. “A healthy ocean requires action from companies, individuals and governments, so we must use our collective impact to fight for conservation efforts and use smart science, effective policies and engaged partners to make a difference.”