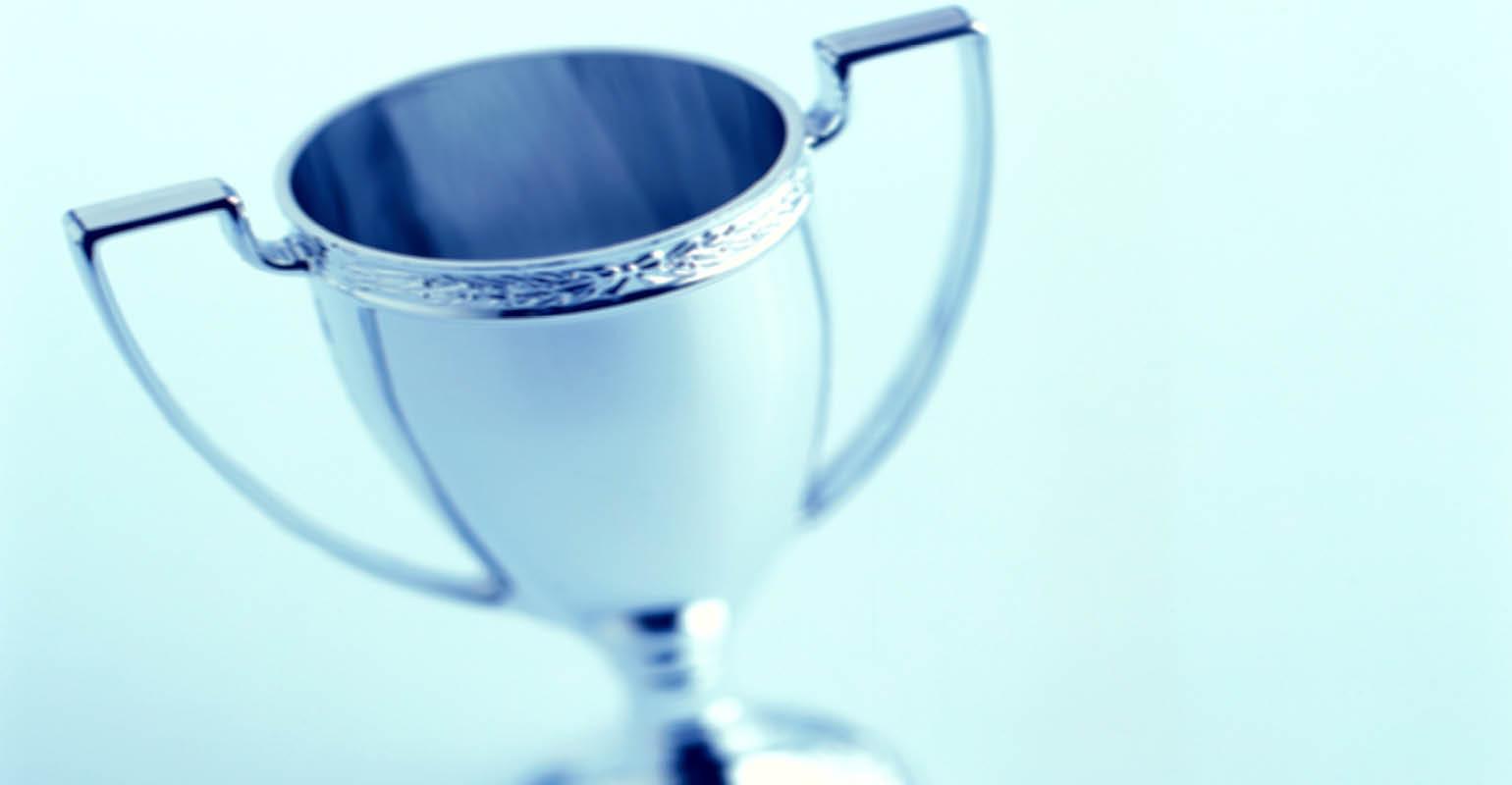 The competition challenges Pac-12 universities to divert waste from landfill at a selected football and men’s basketball game.

The Pac-12 has announced the winners of its Zero Waste Competition, which challenges Pac-12 universities to divert waste from landfill at a selected football and men’s basketball game and to expand the reach and impact of their sustainability education efforts.

2017 Football Zero Waste Competition Winner — University of Southern California
University of Southern California achieved a 90.96 percent gameday diversion rate during its game on October 14, 2017, against Utah. Fans were encouraged to participate through an interactive tailgate, giveaways, flash mobs, a live trumpet brigade, confetti cannons and dancing led by green game mascot "Recycle Man” who encouraged all fans to properly sort their food waste and recyclables into the proper receptacles, as well as educating them on forward sustainable behaviors.

Fan Engagement — University of Utah, RecycBike Brigade
University of Utah created recycbikes, cargo bikes with a large bin on the back, to collect recyclables. Each week, the sustainability office signs up students to ride its six recycbikes to collect waste. In past years, the bikes were used only in the main tailgating lot, but in 2017, the sustainability office created new routes that cover the majority of campus so that tailgaters farther from the stadium had access to recycling.

Most Improvement — Stanford University, Investment in increasing recycling receptacles and public education
In 2017, Stanford University vastly expanded its tailgate recycling and composting initiatives by adding 12 trios of dumpsters throughout tailgate areas (recycling, compost and landfill). It was the first time recycling and composting have been collected in tailgate areas with 100 trios of supplementary event bins distributed throughout the tailgate and stadium. In addition to using compostable drink cups at concession stands, Stanford created additional signage and educational materials and staffed volunteers to encourage zero waste participation.

Student-Athlete Engagement  —  University of Colorado, Student-Athlete Video
University of Colorado created a video featuring student-athletes in collaboration with Ralphies' Green Stampede that encouraged support for the “Water for the West” pledge program. The judges felt allowing the student-athletes to use their voice and their platform to encourage participation was empowering and went beyond merely having them volunteer to work/collect recyclables. In addition, the Sustainable Snacks program was established with the vision of providing nutritious, minimally processed and environmentally responsible snacks. With a grant from the Sustainable CU Environmental Center, the Performance Nutrition Department was able to purchase commercial food dehydrators and nut grinders to create sustainable food products for student-athletes on gameday.