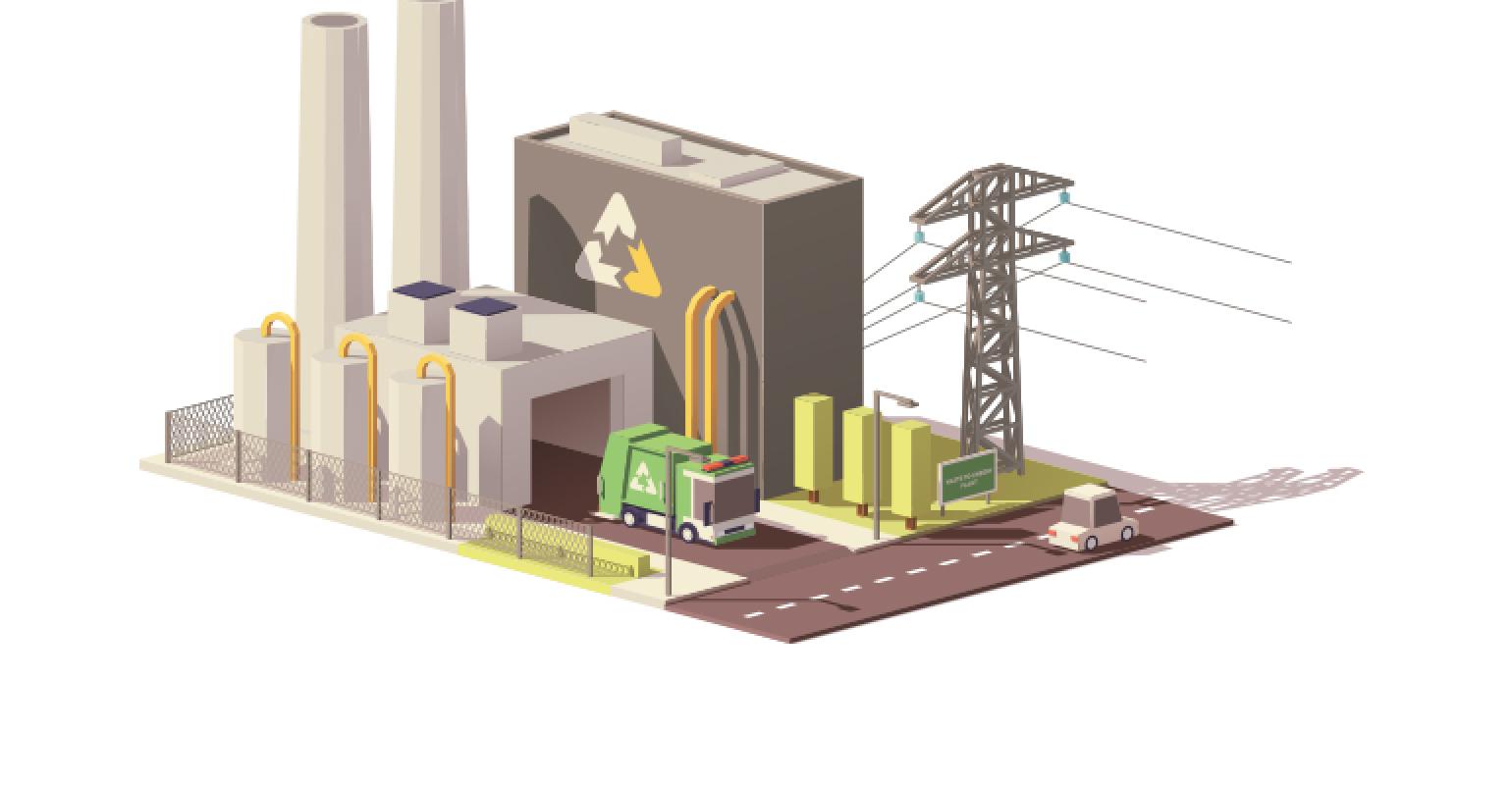 Joko Widodo is encouraging cities to build waste-to-energy plants in an effort to combat the country’s growing trash problem.

The Indonesian government plans to auction three WTE projects this year, and according to Reuters, 12 plants are expected to be built and running by 2022, together producing 234 megawatts of electricity using 16,000 tons of waste a day.

Indonesian President Joko Widodo has urged cities across the country to set up waste-to-energy plants this year to tackle the country’s growing mountain of trash, according to a statement published on the cabinet secretary’s website on Tuesday.

The world’s fourth-most populous country with 260 million people generates huge amounts of garbage and, according to a 2015 study published in Science journal, was the world’s second-biggest contributor of plastic pollutants in the oceans.

In the same statement, Cabinet Secretary Pramono Anung said cities including Jakarta, Surabaya, Bekasi and Solo had pledged to build such plants, which incinerate trash to drive turbines to create power.

“This is not about the electricity, this is about taking care of the trash,” Widodo said on the cabinet secretary’s website, where he also questioned why there had not been more progress.