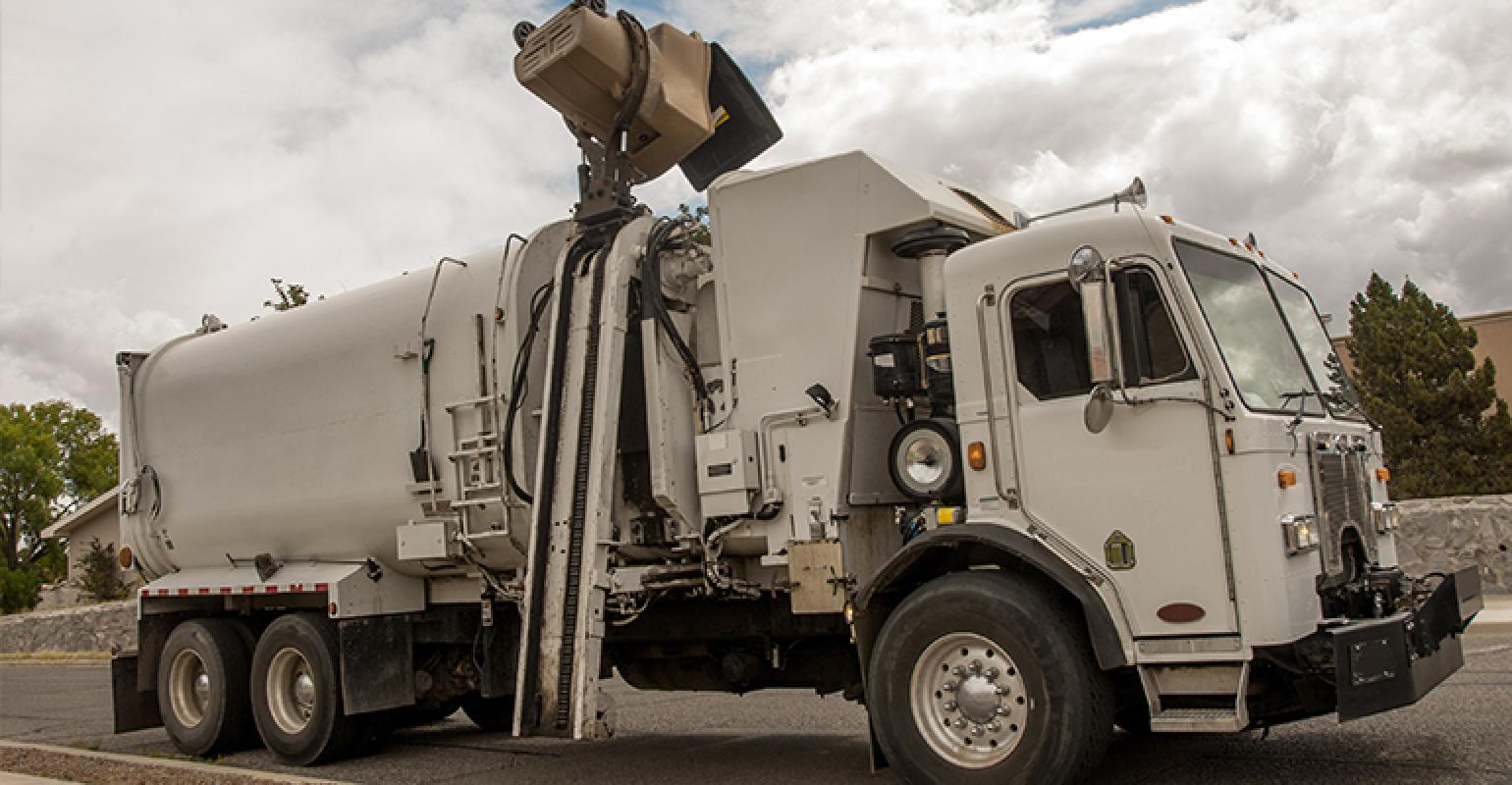 The town received $180,000 toward the purchase of two new automated trash collection trucks.

The city of Seymour, Ind., recently received a total of $180,000 from the Indiana Volkswagen (VW) Environmental Mitigation Trust Fund committee toward the purchase of two new automated trash trucks.

According to The Tribune, this was the first round of funding, which is a result of a settlement between the U.S. Justice Department and Volkswagen Corp. for its violations of the federal Clean Air Act. Indiana will receive approximately $41 million under the terms of the settlement, in which VW admitted to the installation and use of emission testing devices in diesel vehicles sold and operated in the United States from 2009 through 2016.

The Tribune has more information:

The city of Seymour is getting some financial assistance to purchase two new automated trash trucks.

Last week, the Indiana Volkswagen Environmental Mitigation Trust Fund committee awarded the Seymour Department of Public Works a total of $180,000 to help with the cost of the vehicles, which is estimated to be $720,000.

The grant represents basically 25% of the total cost, said DPW Director Bill Everhart. The city will have to come up with the rest of the money, or around $540,000.