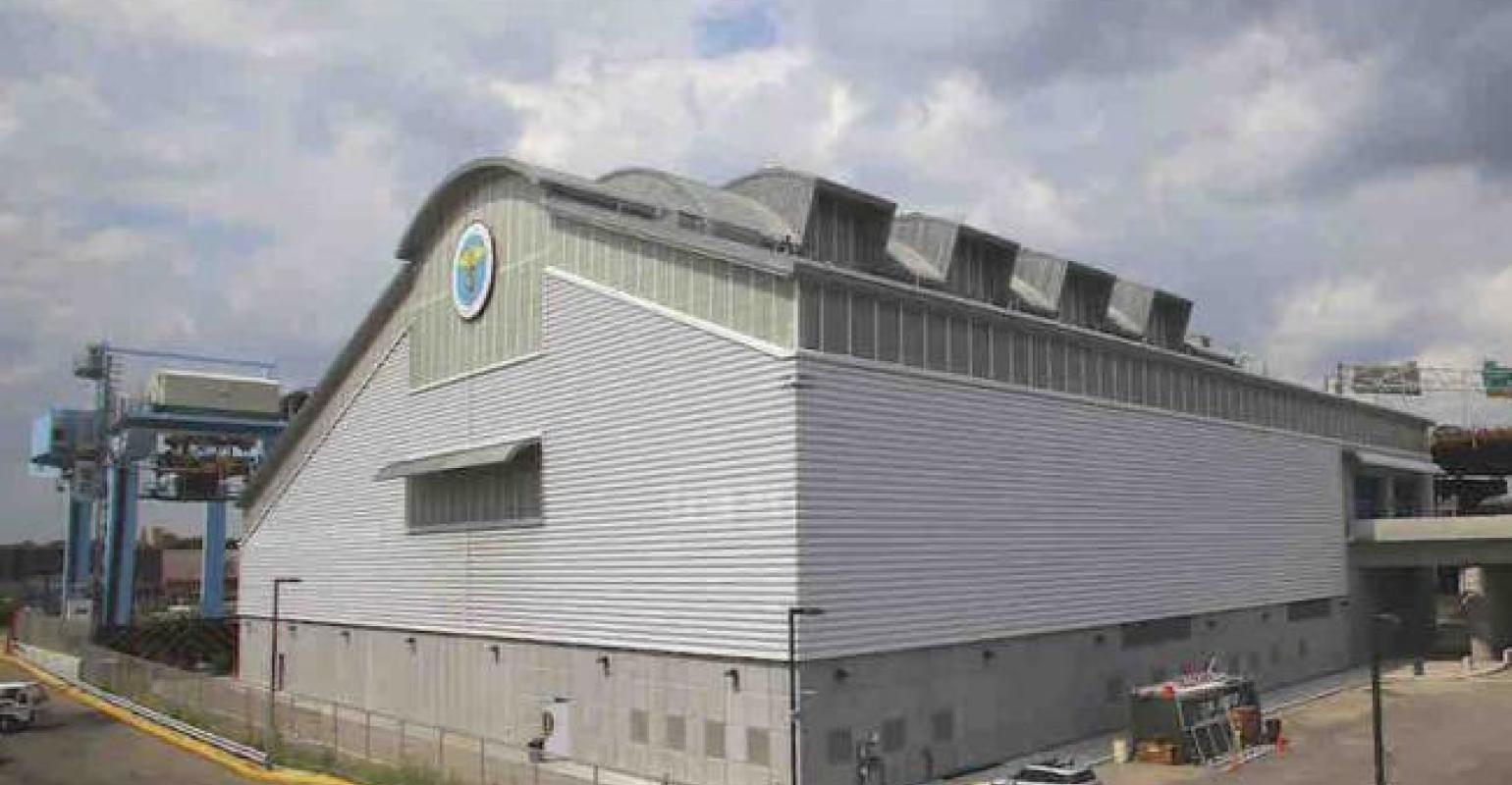 Located near the Gowanus Expressway, the transfer station is expected to process approximately 1,600 tons of trash per day.

Originally, New York had a deal in place with Progressive Waste Solutions to ship the waste to the Seneca Meadows Landfill in upstate New York. But Progressive pulled out of the deal last May just months after it had agreed to merge with Waste Connections.

Now, just months after awarding Waste Management with the contract, the $173 million Hamilton Avenue Marine Transfer Station in Brooklyn, N.Y., has officially opened. Located near the Gowanus Expressway, the transfer station is expected to process approximately 1,600 tons of trash per day, which will eventually be loaded into shipping containers, carried by crane to a barge and then shipped to Elizabeth, N.Y. From there, the trash will be loaded onto train cars and sent to either Virginia or upstate New York.

A new trash facility that officials hope will ease the burden on North Brooklyn neighborhoods has opened near the mouth of the Gowanus Canal, the city's department of sanitation said Tuesday.

The "Hamilton Avenue Marine Transfer Station," located near the Gowanus Expressway, will process about 1,600 tons of trash per day from across Brooklyn, according to the city.

Anyone worried about that much trash piled up stinking up the surrounding area shouldn't be, according to the city. The facility is equipped with "advanced ventilation and odor controls, negative air pressure system, sealed leak-proof containers, and rapid roll-up doors" to keep the smell to a minimum, DSNY says.