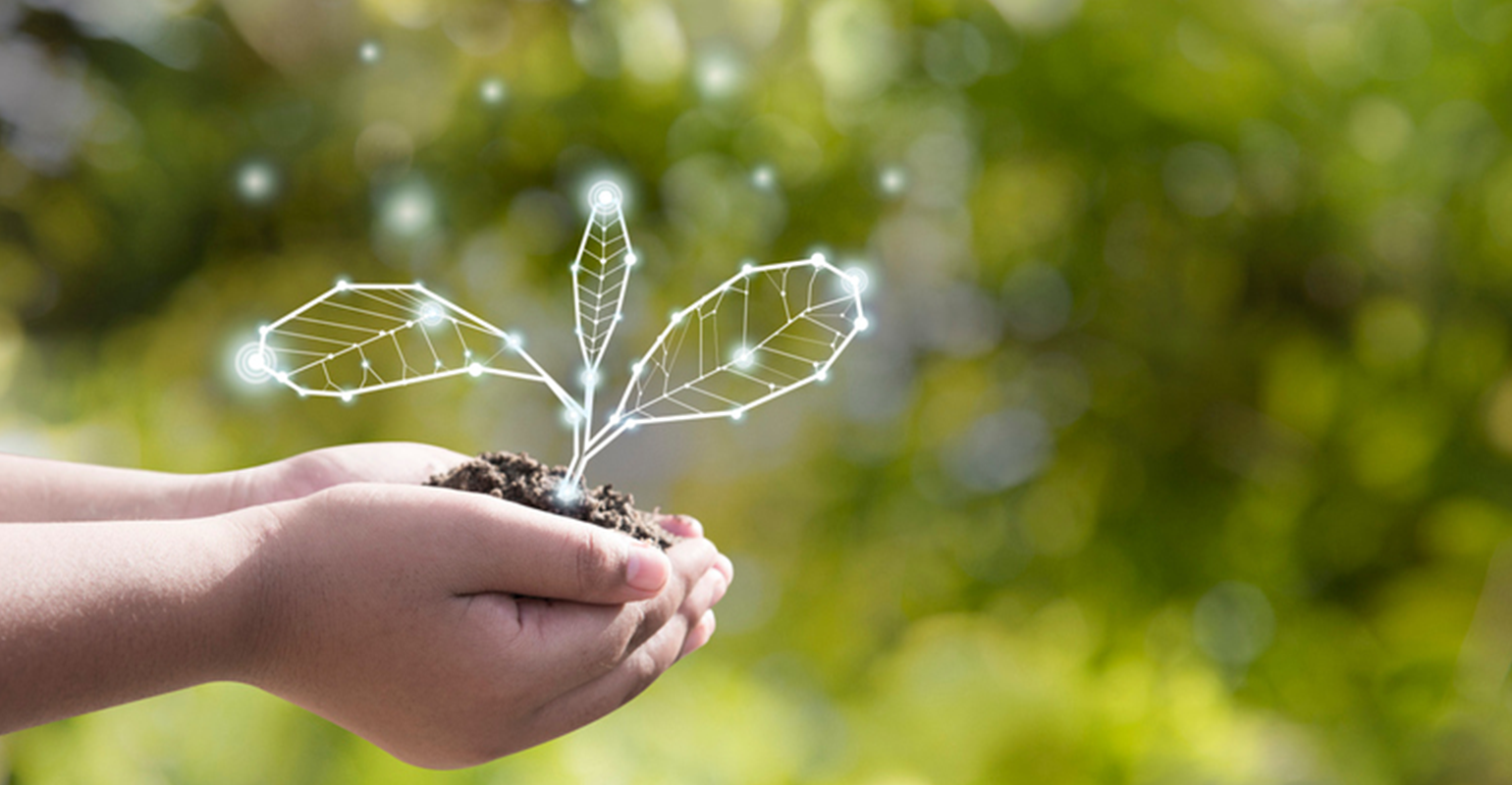 With the U.S. having experiencing a record number of billion-dollar natural disasters in 2020, the personal-finance website WalletHub recently released its report on 2021’s Greenest States.

WalletHub, a fin-tech company based in Washington, D.C., compared the 50 states in terms of 25 key metrics that speak to the current health of the environment and residents’ environmental-friendliness. The data set ranges from green buildings per capita to the share of energy consumption from renewable resources.

Waste360 recently sat down with Jill Gonzalez, WalletHub analyst, to discuss the greenest and least green states and criteria used to make that determination.

Waste360: How were the states judged to be named the Greenest States? What were the criteria/key metrics?

Jill Gonzalez: To determine the greenest states, we compared them across 25 relevant metrics grouped in three key categories: environmental quality, eco-friendly behaviors and climate change contributions. Some of the most important metrics include the number of certified organic farms per capita, air, water and soil quality and various gas emissions. You can find the full list of metrics in the report's methodology.

Waste360: Were there any findings that were surprising?

Jill Gonzalez: We weren't really surprised by the results. We expected states like Vermont and Connecticut to rank among the greenest, especially considering they scored high in terms of energy efficiency, total capacity of solar photovoltaic systems, and recycling programs.

At the opposite end, West Virginia and Louisiana's bottom rankings were anticipated as both have poor water quality, a low energy efficiency score, and a small number of green buildings per capita, among others.

Waste360: Why did WalletHub conduct the study?

Jill Gonzalez: The study was prompted by the approach of Earth Day, as well as the fact that the US has experienced a record number of billion-dollar natural disasters in 2020. In light of these events, we wanted to highlight the greenest states and call out those who aren't doing such a good job of caring for the environment.

Waste360: How will the study be used?

Jill Gonzalez: The purpose of the study is to inform the public on how eco-friendly each state is. Taking care of our environment is extremely important, especially considering that some natural disasters that our country has faced this past year were exacerbated by humans.

For example, a big factor in the large number of hurricanes was the unusually warm Atlantic waters. This is why living more sustainably, and using greener energy sources could prevent us from having such bad hurricane seasons in the future.

Waste360: Are the states notified on how to improve their standings?

Jill Gonzalez: We sent out a release to local authorities, emphasizing those who are at the top of the ranking. We are open to communicating with any state that should reach out inquiring about their results.

Waste360: Is this the first report or is it done annually? If it is annual, how do the results compare to the past 5 years?

Jill Gonzalez: We have been conducting this analysis each year since 2015, with the exception of last year. However, we do not encourage a direct comparison between reports from different years, as the methodology has been updated.

Waste360: Did the pandemic have an impact on the results?

Jill Gonzalez: Due to the lockdown generated by the pandemic, things like gas emissions and gasoline consumption have decreased, which had a positive impact on air quality.

View the slideshow to see the Least Green and Most Green states according to WalletHub.