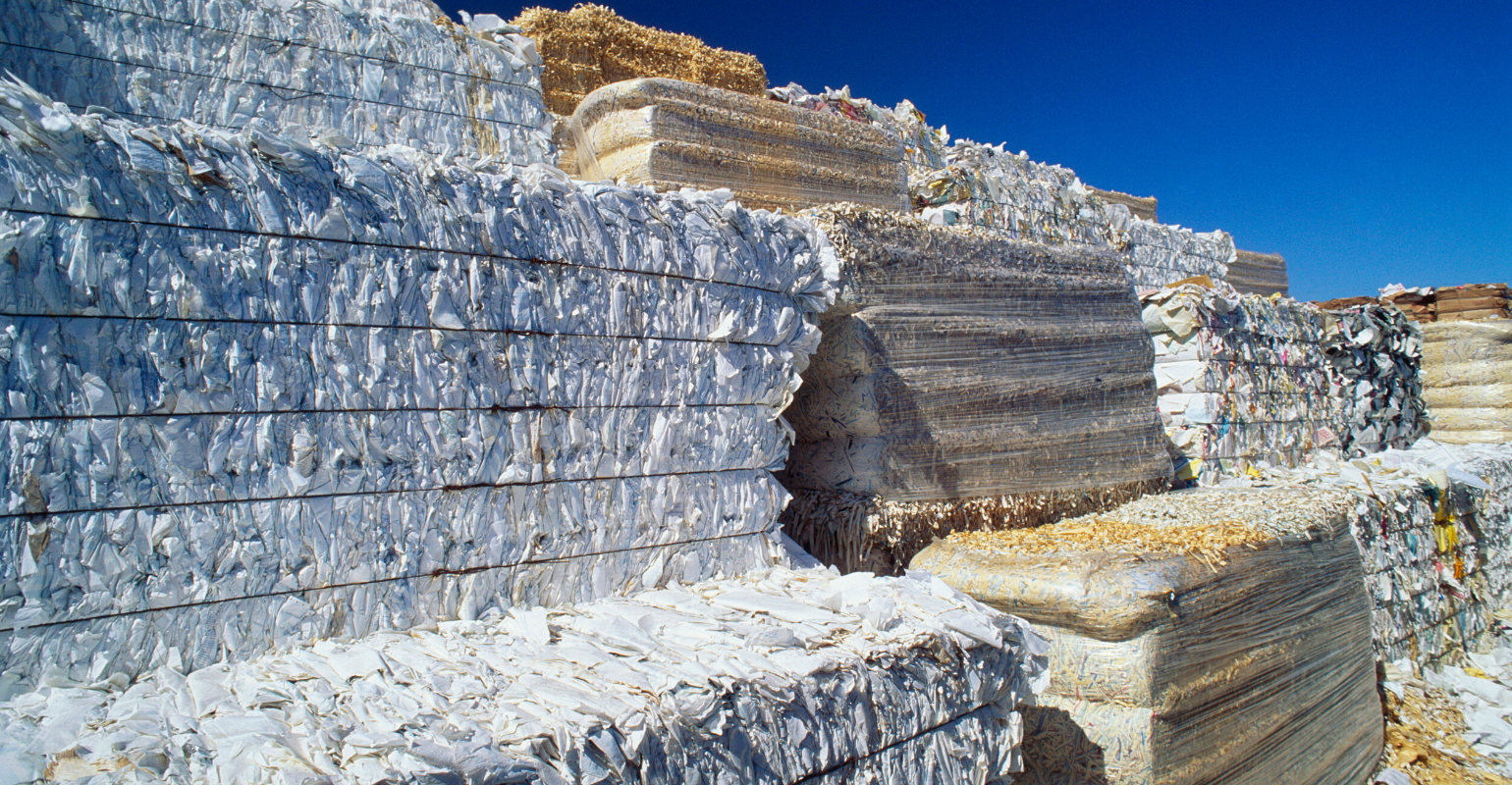 In a survey commissioned by The Recycling Partnership and conducted by OnePoll it was determined that nearly half of Americans say they would never shop with a company again if they learned they weren’t being as sustainable as possible. Another one in three would voice their concern about those companies on social media calling for others to not shop with them anymore.

The survey taken by 2,000 Americans was aimed to understand the role sustainability plays in how consumers shop. It showed recycling and bold action toward sustainability means a lot to the modern consumer.

The survey also delved into how individuals embrace recycling and being sustainable on their own.

Eight in 10 Americans feel they recycle “as often as they should,” with 85 percent saying recycling is very important to them. But 81 percent of those polled are in agreement that together, we aren’t doing enough as a society to combat wastefulness.

“The Recycling Partnership is proud to be a change agent and a leader in the movement to transform the US recycling system,” said Keefe Harrison, CEO of The Recycling Partnership” “Especially in the world we live in today and on the 50th anniversary of Earth Day, we need change and we need it now – there’s no time to be timid.”

Nearly half of those polled said they have even dug recyclables out of trash cans to recycle them, with 48 percent saying they’ve actually stopped somebody from throwing something recyclable away.