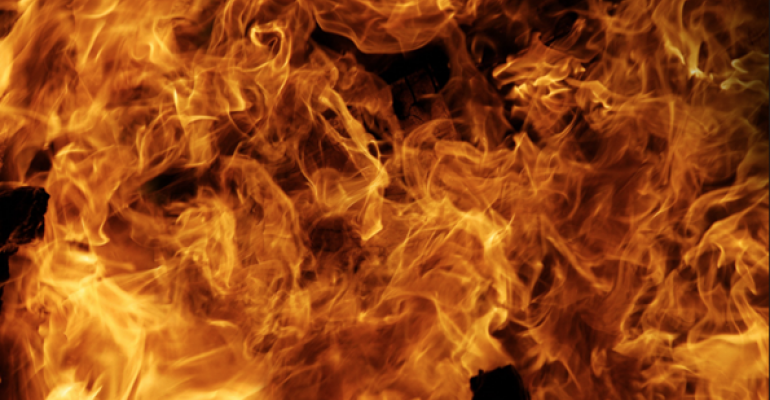 Early in the morning on September 26, a fire erupted at the site of Brooklyn Resource Recovery (BRR), a scrap metal and automobile shredding plant located in East Flatbush, Brooklyn, N.Y. This is the third fire that has occurred on the company’s property this year.

Community activists and elected officials have been urging the Metropolitan Transportation Authority (MTA) to investigate the facility, which is located near the Long Island Rail Road tracks. Activists have maintained that the surrounding community has become subjected to harmful chemicals, pollutants and massive dangerous fires, with the most recent fire erupting just this week. This year alone, there have been two additional fires—on July 13 and August 2.

Activists also report that petroleum, mercury, lead, zinc, cadmium, arsenic, PCBs and other poisonous residue have all been released into the local community and beyond because of BRR’s operations. In addition, community stakeholders stressed that 30 percent of the land BBR occupies is nearly 44,000 square feet of MTA land.

Protestors of the facility are calling on New York’s governor, MTA, the New York State Department of Environmental Conservation (DEC) and the State and City Department of Transportation (DOT) to take immediate action.

“The governor must step up and take action today,” they said. “The NYS DEC should immediately shut down the auto shredder operations at the BRR site, the MTA should evict BRR from illegally squatting on their property and DOT must stop the company from using city roads onsite.”