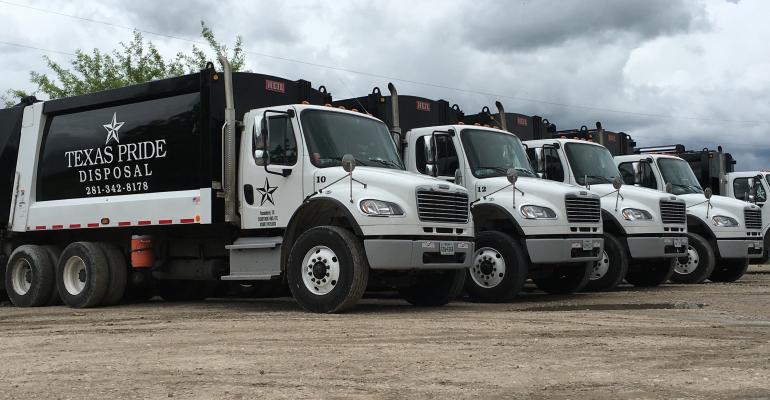 Earlier this week in Harris County, Texas, a trash collection crew from Texas Pride Disposal came across a scene it knew wasn’t right and decided to take action before the dangerous situation got worse.

A 22-year-old is behind bars after being charged with attacks on women, ranging from attempted kidnapping to sexual assault.

Howard Junius Dixon was arrested Tuesday when a DPS trooper spotted his vehicle, which was wanted in connection with four cases across Harris and Montgomery counties, including the one that left Luz Baena battered and bruised. Wednesday, she was relieved after learning of his arrest.

"I was happy, happy, happy because that person, he's in jail. He don't do more things for a long time," said Baena.