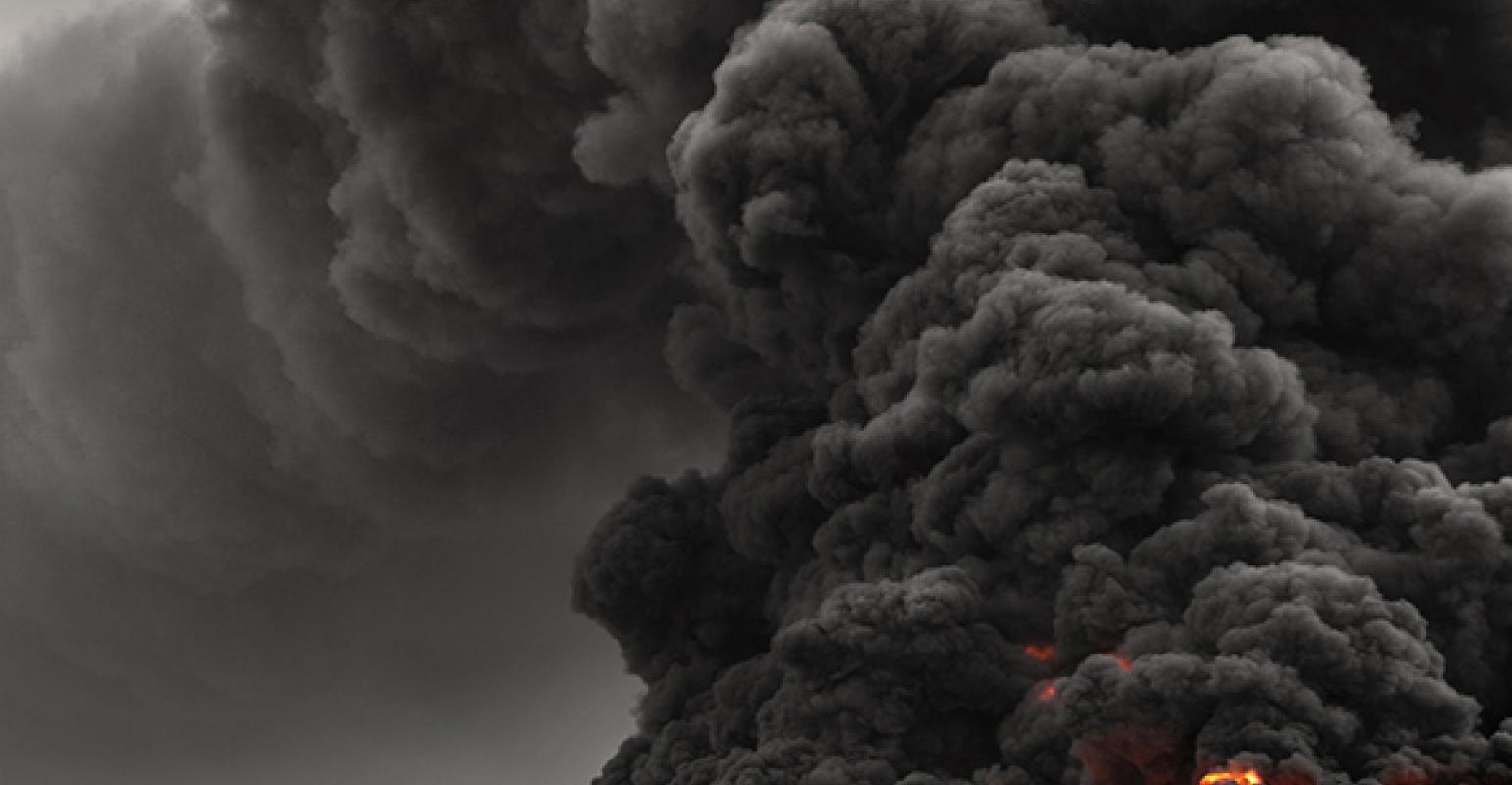 A fire at a recycling center in North Andover, Mass., burned for more than 12 hours overnight, while Okatie, S.C., has been dealing with a fire burning since June.

An enormous fire at Thomson Brothers Industries, a recycling center in North Andover, Mass., burned for more than 12 hours overnight on August 20 and continued to smolder into the morning of August 21.

CBS Boston reports that firefighters had trouble putting out the flames due to a limited water supply in that part of town. No one was inside the facility at the time, and the fire department is keeping an eye on the air quality.

Reporting live in North Andover as firefighters continue to battle this fire at Thomson Brothers Industries which is a recycling facility - crews responded to the scene yesterday evening - I’ll have live reports this am on @wbznewsradio #NorthAndover #fire pic.twitter.com/JVWUAJdvY1

Meanwhile in Okatie, S.C., residents are extremely concerned about a fire that has been burning since June underneath an estimated 130,000 cubic yards of construction waste at Able Contracting. State Environmental Protection Agency officials say crews have been hauling out hundreds of tons of debris regularly to help battle the fire, and that it might take several weeks before the fire is extinguished.

A massive fire at a recycling center in North Andover burned for more than 12 hours overnight and continued to smolder Wednesday morning.

Firefighters were called to Thomson Brothers Industries on Holt Street around 6:30 p.m. Tuesday. They had trouble putting the flames out because there’s a limited water supply in that remote part of town.

No one was inside at the time the fire started and no one was hurt, authorities said.

"I came because I'm worried about the community, and the people in the surrounding areas," said Varon, a Sun City resident.

He wasn't the only one, as local residents and business owners filled Okatie Elementary, as the Environmental Protection Agency held a public meeting to address concerns about the still-burning trash fire on Schinger Avenue in Jasper County.