Fatalities in Waste, Recycling Increase in 2011 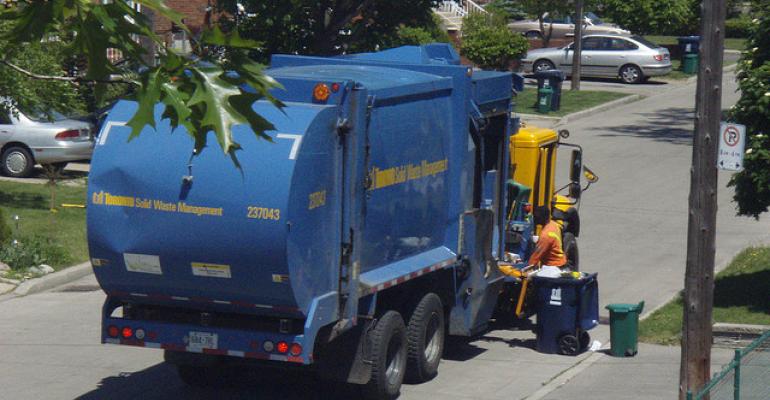 Fatalities in waste and recycling collection for 2011 pushed the industry to the fourth most dangerous occupation compared with seventh a year ago.

Refuse and recyclable material collectors suffered 34 deaths in 2011 compared with 26 in 2010, according to new statistics from the Washington-based U.S. Labor Department’s Bureau of Labor Statistics.

"We're concerned that this new data shows a partial reversal of some the great progress we've made in reducing fatalities over the past decade," says David Biderman, general counsel and director, safety, in an interview. "We're going to work to better understand what the root causes of these accidents are and provide better safety-related information to our members and others in the industry."

He says that the statistics will need additional study since they just came out, but "we've seen over the past several years an increase in the proportion of these fatal accidents that have occurred at small haulers. We're very concerned about this trend and hope to be able to provide these companies with the safety tools to prevent these incidents from happening in the future."