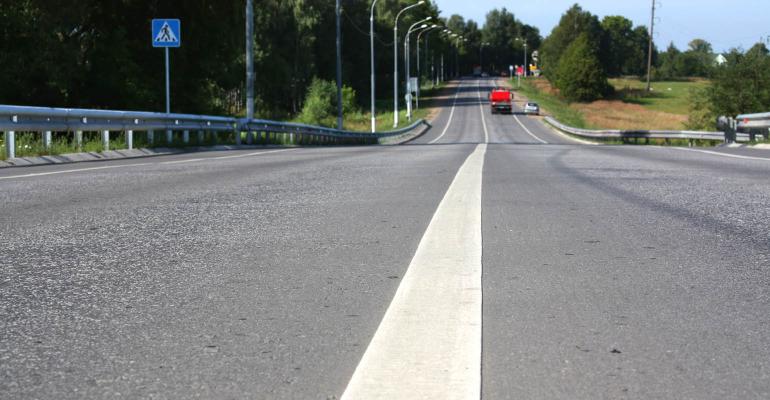 Start Slideshow ›
Waste360 spoke with leaders of the industry’s two main associations about how drivers in the waste and recycling industry can prevent drowsy driving and fatigue.

Believe it or not, drowsy driving can be just as dangerous as drunk driving, according to the National Highway Traffic Safety Administration, with being awake for more than 20 hours or having a 30 percent decrease on a fatigue score resulting in an impairment equal to a blood alcohol concentration of 0.08, which is considered legally drunk in the U.S.

Drivers in the waste and recycling industry are especially at risk for experiencing fatigue and drowsy driving because they often work long hours and work outside of the typical work hours of 9 a.m. to 5 p.m.

“Part of the problem is that it’s hard to get your hands around drowsiness,” says National Waste & Recycling Association Safety Director Tony Hargis. “Many people don’t even realize that they are experiencing symptoms of drowsiness or common disorders like sleep apnea, and it’s important that we raise awareness around these issues and educate those in the industry so that our workers remain safe and aware both on and off the clock.”

This week is National Drowsy Driving Prevention Week, and to raise awareness around the issue, Waste360 spoke with leaders of the industry’s two main associations, the National Waste & Recycling Association and the Solid Waste Association of North America, about how drivers in the waste and recycling industry can prevent drowsy driving and fatigue.

“Waste haulers and local governments need to make sure their drivers are sufficiently rested before they get behind the wheel,” says Solid Waste Association of North America CEO and Executive Director David Biderman. “This is particularly true for drivers who work overnight.  Some employers should consider sleep apnea testing to make sure their drivers do not pose a risk to themselves or the communities they serve.”

In this gallery, we highlight 12 tips for preventing drowsy driving and fatigue.