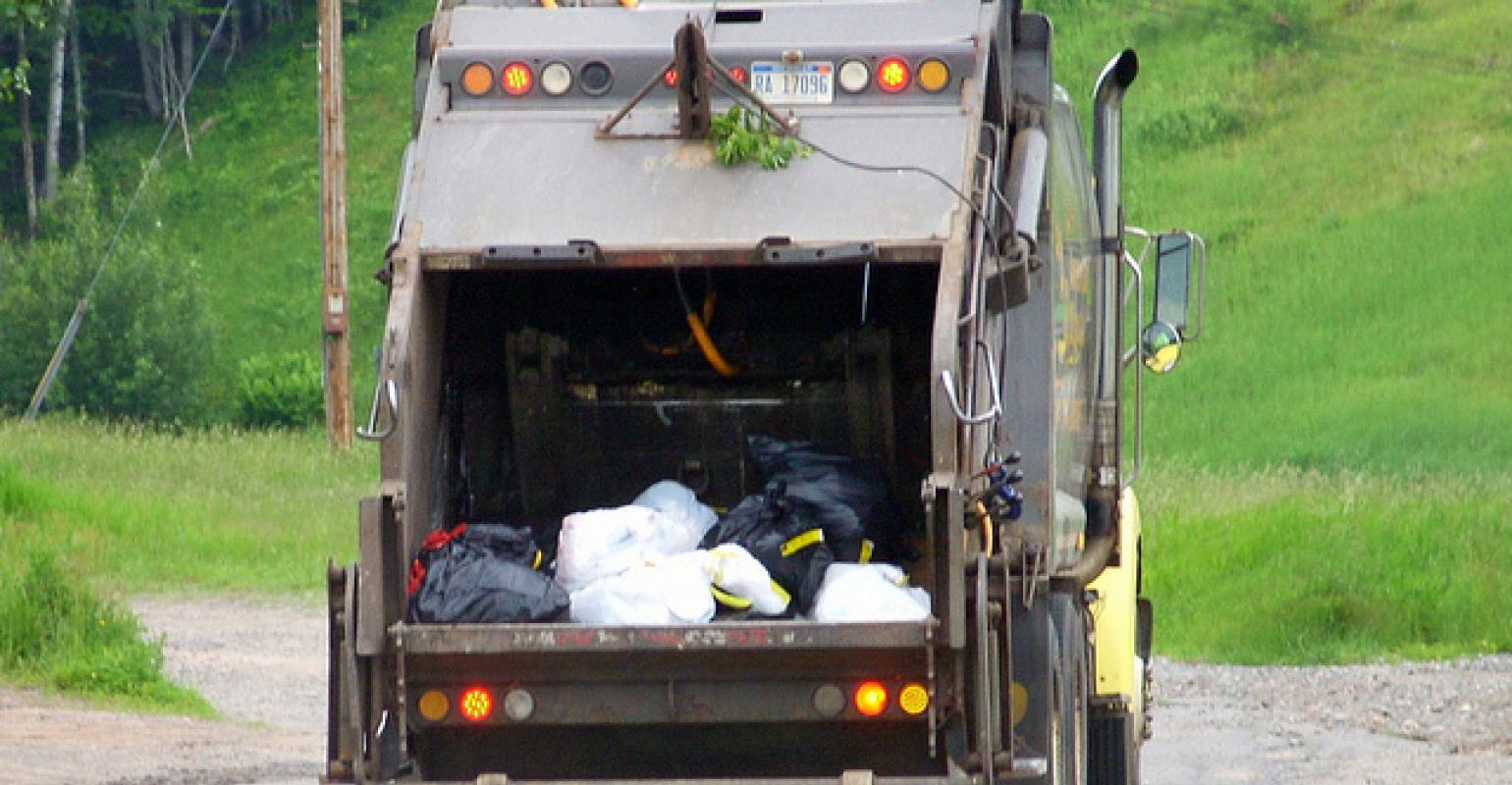 Evan Brenneman, age 2, has Prader-Willi Syndrome, a genetic disorder that makes his body think he is constantly hungry.

A 2-year-old boy from Plainfield, Ind., has been fascinated with anything on wheels since he was 9 months old, according to a WDRB report. The fascination led to the boy and his mother waiting from their porch to greet the trash truck as it makes its rounds each Thursday.

The toddler, Evan Brenneman, has Prader-Willi Syndrome (PWS), a genetic disorder that makes his body think he is constantly hungry, according to reports. The local trash company, Ray’s Trash Service, has twice sponsored the family’s annual walk to raise awareness and funding for PWS research.

Evan, who will turn 3 this month, formed a bond with garbage man James Bullock during their weekly trash pickup meet and greets. Bullock recently joined the family in an early birthday celebration for Evan.

Two-year-old Evan Brenneman is enamored with the orange trash truck that stops at his Plainfield, Ind., home each week to the point that he’s befriended the driver.

While waiting to greet Ray’s Trash Service driver James Bullock from his home Thursday, Evan was surprised with a backpack full of swag from the trash hauler that included a T-shirt, beanie, stickers and a miniature orange trash truck.

“Now you are an official Ray’s employee,” Bullock said as he pulled the backpack out the truck.