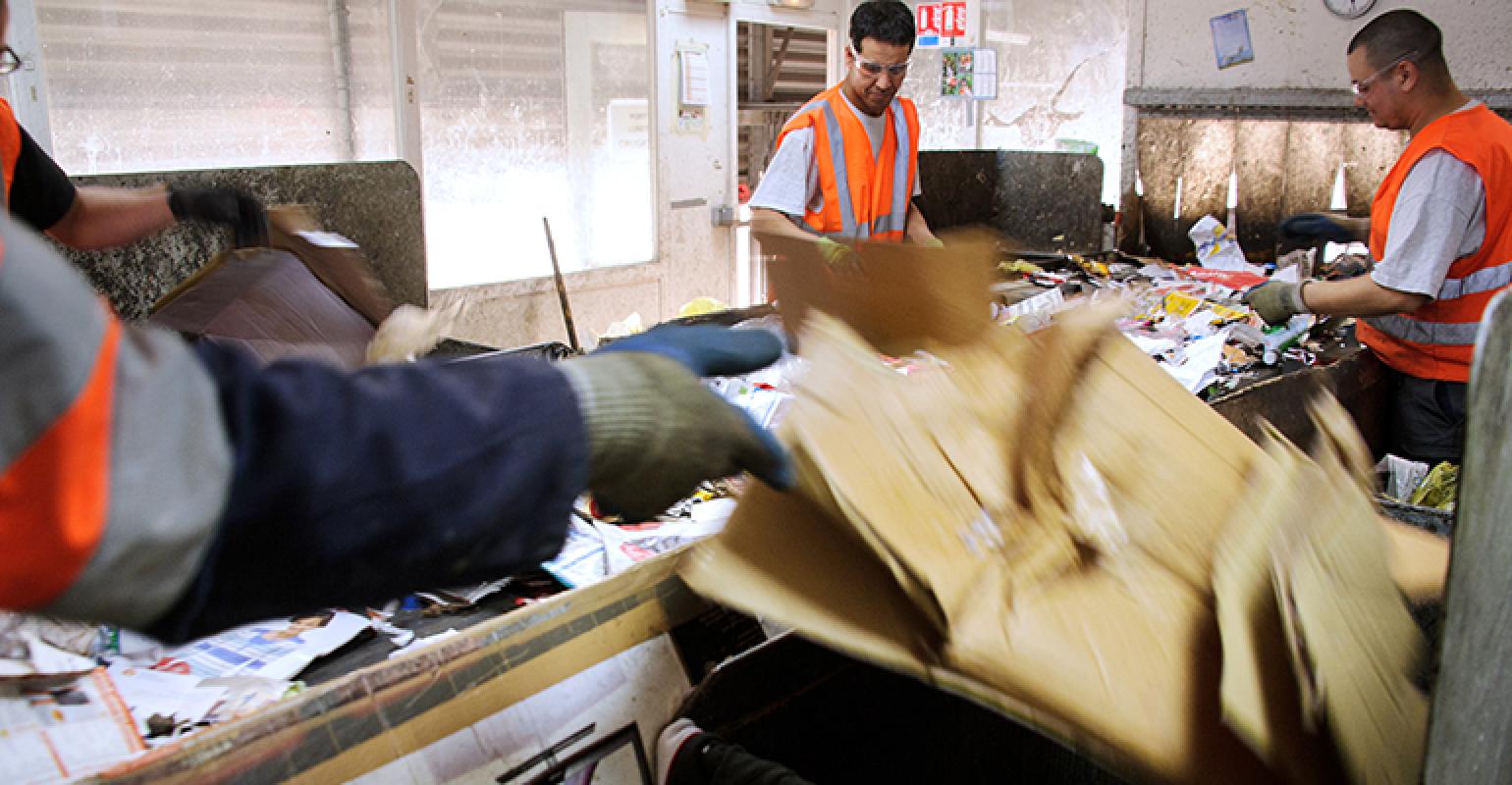 Utah’s WCSW Assures Residents it Will Continue its Recycling Program

The county’s solid waste authority explained it is continuing to reassess its residential recycling program since terminating its previous contract.

To help correct misconceptions about the recycling program, WCSW emphasized the following on its website:

Washington County Solid Waste reassured residents that it is not considering the termination of its recycling programs “at this point.”

According to a statement posted on its website, the department has received numerous calls from residents who believe it is removing recycling collection programs. WCSW is hoping to continue to offer recycling programs for residents without increasing their fees.

“We are not, at this point, terminating the recycling program,” the post reads.