Name One Good Reason to Recycle—Water! 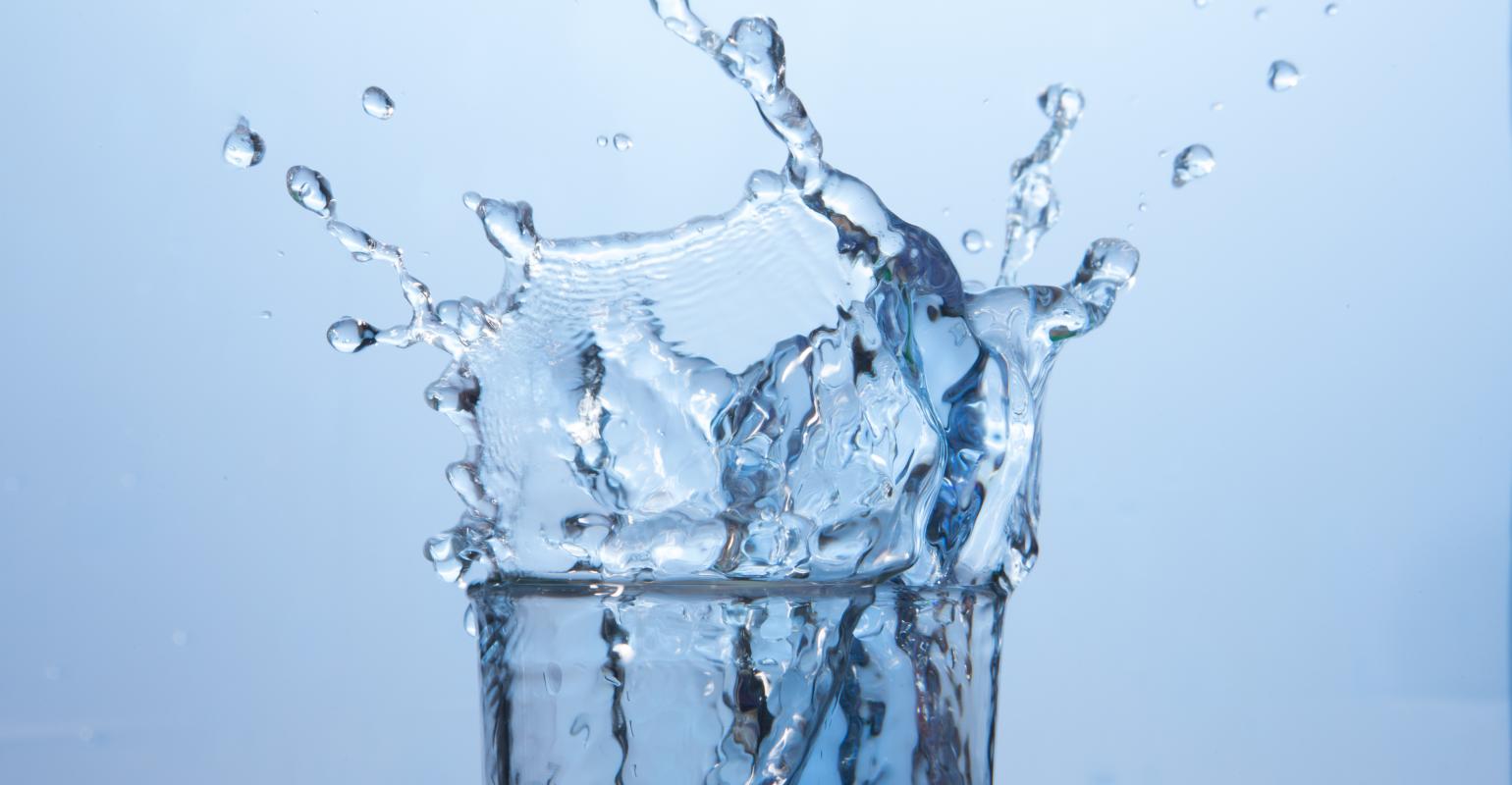 Lack of clean water has a devastating effect on world health, disrupts the global economy and serves as a catalyst for civil discord, if not anarchy.

March 22 was World Water Day. Tragically, for many of us, it passed by without notice. That speaks to our general lack of awareness of the underlying effects of climate change. Higher temperatures and less predictable weather conditions, which are consistently more extreme, are accelerating already degrading water conditions around the world.

Access to clean drinking water is something 844 million people lack, according to the World Health Organization. Contributing to the dilemma is the fact that 2.4 billion people, that’s almost one-third of the world’s population, live without toilets or latrines. As if those are not dire enough conditions, the Environmental Defense Fund predicts that as soon as 2030, our rapidly increasing world population will create a demand on this already scarce resource that is 40 percent greater than today.

The implications are huge. Lack of clean water has a devastating effect on world health, disrupts the global economy and serves as a catalyst for civil discord, if not anarchy.

Water is key to our very existence. Obviously, our bodies cannot survive without water, but that’s only part of it. Practically everything we purchase, consume and throw away is reliant on significant quantities of water at some point. Based on consumer buying habits, the average American’s water footprint is equivalent to 583 gallons of water per day, not counting water associated with food production.

Even as we seek to lower our carbon footprint, the solutions come with greater demands on water sources already at risk. That includes river basins in Africa, South America, as well as Europe and the United States. Contamination will be an associated issue. Metals like copper, lithium, gold, nickel and aluminum are all necessary to support these low carbon technologies. Extracting and processing metals are water-intensive operations. Aside from the water used in processing the ores and smelting the metals, mining comes with a history of high risk for polluting local water supplies. Consequently, recovering these metals from existing goods and recycling them into new products becomes important in the overall scheme of water conservation.

Looking at the components used to manufacture a smartphone demonstrates the value of properly recycling electronic scrap. Like other consumer electronic devices, smartphones are dependent on many of the rare earth and precious metals described previously. They also rely on a variety of other materials sourced from around the globe. Despite their size, when all the steps to produce a single smartphone are considered, an estimated 3,190 gallons of water are used. Analysis from TruCost showed that manufacturing of the components and assembly accounted for the largest sector of overall water use. 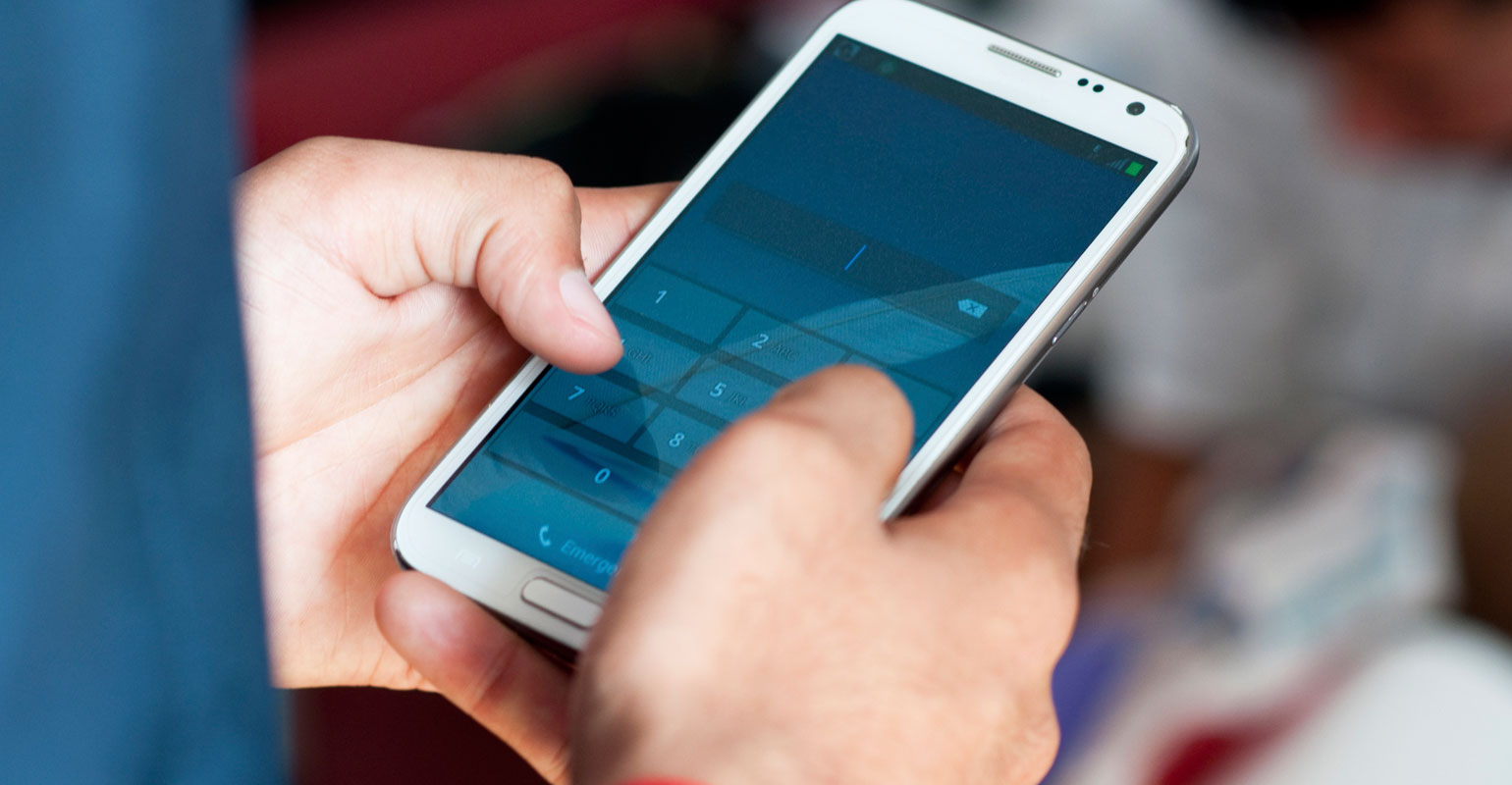 Metals are not the only materials whose water impact is reduced by recycling. Paper manufacturers also benefit from recycled fiber. Each ton of recycled paper reduces water usage by 7,000 gallons. In the United States, corrugated cardboard is one of the most successfully recovered materials. Those efforts represent the equivalent reduction of 200 billion gallons of water annually.

Of course, what would agriculture be without water? We are becoming more aware of the vast quantity of food wasted at all stages from the farm to our dinner plates. More startling are the related resources, which were also wasted on producing, processing and delivering food that is never consumed, with water among the most notable. The World Resources Institute, an environmental think tank, claims that 24 percent, or 45 trillion gallons, of all water used for agriculture is lost along with the 1.3 billion tons of food wasted every year worldwide.

Unfortunately, individuals in developed countries tend to undervalue water, until it’s gone. Then, instantaneously, it becomes the only thing of importance. Picture every disaster relief effort in recent history. The one thing people expect government agencies to supply is clean water. When those efforts fail, the desperation witnessed in the aftermath of Hurricane Katrina ensues. Imagine if those conditions occurred in your normal daily life.

Water poverty in the United States is mostly invisible but not insignificant. According to data from the American Community Survey, 1.6 million people in the U.S. lacked access to one of the following: a toilet, a tub or shower or running water. A report compiled by the University of North Carolina for the Global Water Challenge claims the problem is experienced most acutely by select groups: African Americans in the rural South, Latinos in the rural Southwest, Native Americans and Alaskan Natives, residents of deep Appalachia and migrant farmworkers. It is alarming to discover that these conditions persist near the most sophisticated water and wastewater infrastructures in the nation. Water poverty occurs more often in systems vulnerable to natural disasters, systems with declining populations, small systems with limited capacity and overarching costs of degradation of infrastructure affecting all systems.

Municipal governments are waking up to the importance of controlling the rights and access to local water sources. Many regret privatizing after years of allowing their infrastructures to deteriorate by avoiding the inevitable need to raise taxes. Then, of course, there is Flint, Mich., where public officials caused tainted water to flow into the unsuspecting homes of the community.

Only recently have corporations realized that their own operations could be jeopardized by failing to minimize water usage and improve water quality at all levels. That includes helping local communities develop or improve their water delivery infrastructures, stormwater management and water treatment systems. PepsiCo and Coca-Cola are leaders in these efforts. The concern for industry is that water scarcity could lead to production constraints and regulatory controls could increase operating costs due to restrictions on effluent discharges as a result of lower river flows.

There has always been a struggle between environmental protection, water needed for food production, water required for the survival of the local community and the demands of industrial concerns and the economy. A classic conflict is playing out in my hometown.

It took decades for the three rivers of Pittsburgh to recover from acid mine drainage and untold discharges of the steel industry. The region rebounded as a hub for a new type of employer in healthcare, education and technology. Now, it is faced with the opportunity of providing high-paying, albeit short-term, working-class jobs that some fear may once again pollute the air and waterways. Although up to 6,000 workers may be employed during construction, the plant itself will be largely automated employing an average of 300 to 500 workers.

The abundant production realized in the Marcellus and Utica shale gas plays created a need to process huge quantities of natural gas and natural gas liquids into plastic. A proposed facility will be constructed to produce plastic pellets by “cracking” ethane molecules. The pellets will then be sold to manufacturers producing consumer and industrial products such as plastic bags, packaging, automotive parts and furniture. Production costs for virgin plastic in similar plants are approximately $360 per ton. From a strictly recycling perspective, that raises concerns at a time when the local and likely the national capacity to utilize recycled plastics is far from being tapped-out. Making 1,500 plastic bags from natural gas, the most common feedstock, consumes almost 58 gallons of fresh water, according to a report prepared for the Progressive Bag Alliance. Each year, one trillion plastic bags are consumed worldwide. That’s nearly two million plastic bags used per minute (Earth Policy Institute). Regardless of how you look at it, that’s a lot of water.