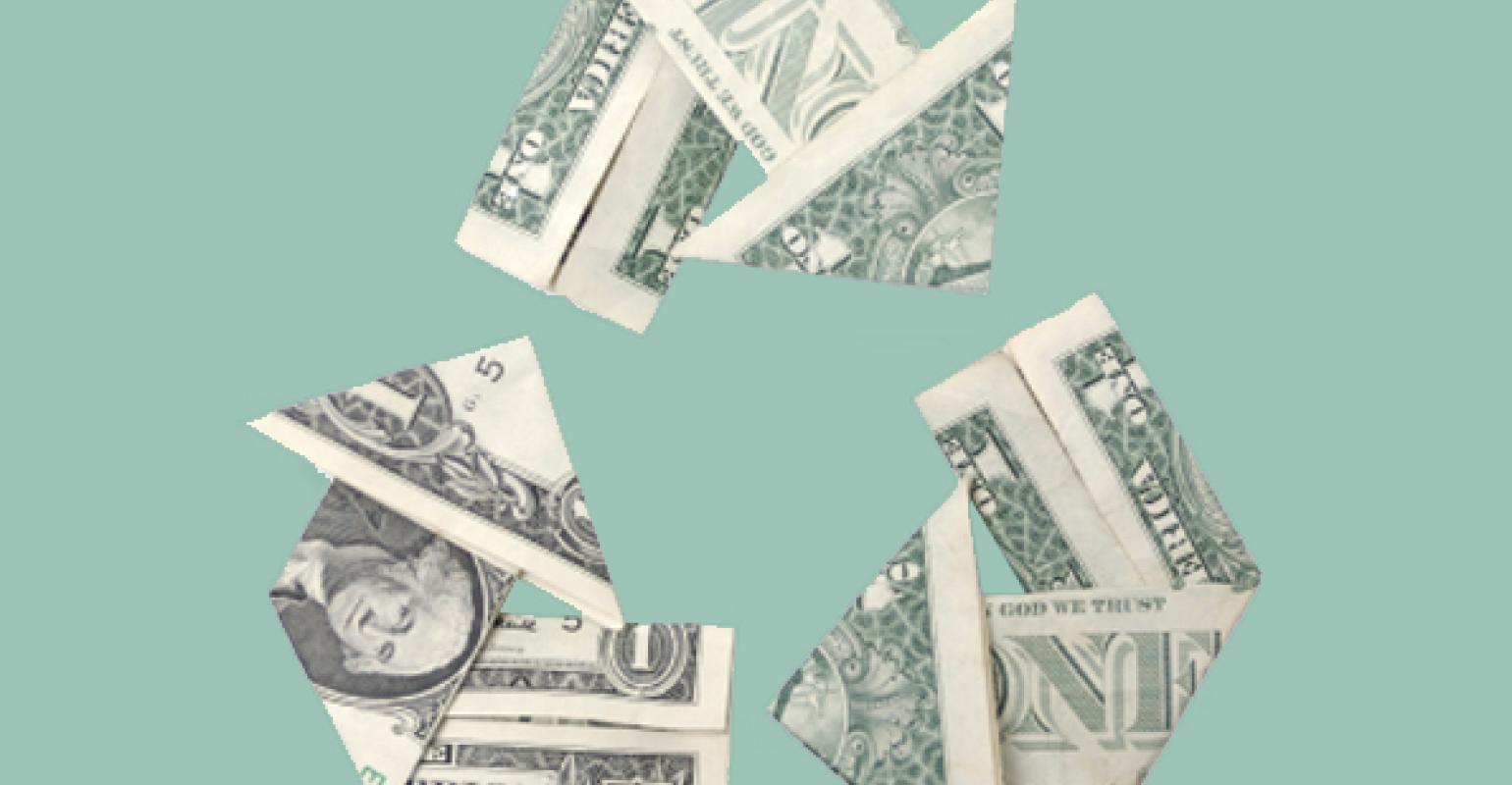 Grants are based on materials collected in a municipality or county and are awarded through the state’s Recycling Enhancement Act.

New Jersey’s Department of Environmental Protection (DEP) has awarded the towns of Manchester Township and Lakehurst $28,770.66 and $3,457.23 in grants, respectively. Those grants will be used to help the towns enhance their recycling efforts.

Grants are based on materials collected in a municipality or county and can be used to further improve a community’s recycling rate. Grants are awarded through the state’s Recycling Enhancement Act and are funded through a surcharge on trash disposed at waste facilities across the state, according to a Manchester Patch report.

Manchester Township and Lakehurst have received grants from the state to help enhance the towns' recycling efforts.

The grant was part of $14.3 million in grants announced Wednesday by the state Department of Environmental Protection that aim to "further enhance recycling efforts," the DEP said. The amounts were based on 2016 recycling performance.

The recycling tonnage grants are awarded through the state's Recycling Enhancement Act and are funded through a $3 per-ton surcharge on trash disposed at solid waste facilities statewide. The DEP then allocates that money back to municipalities based on how much recycling each community reports accomplishing during a particular calendar year.