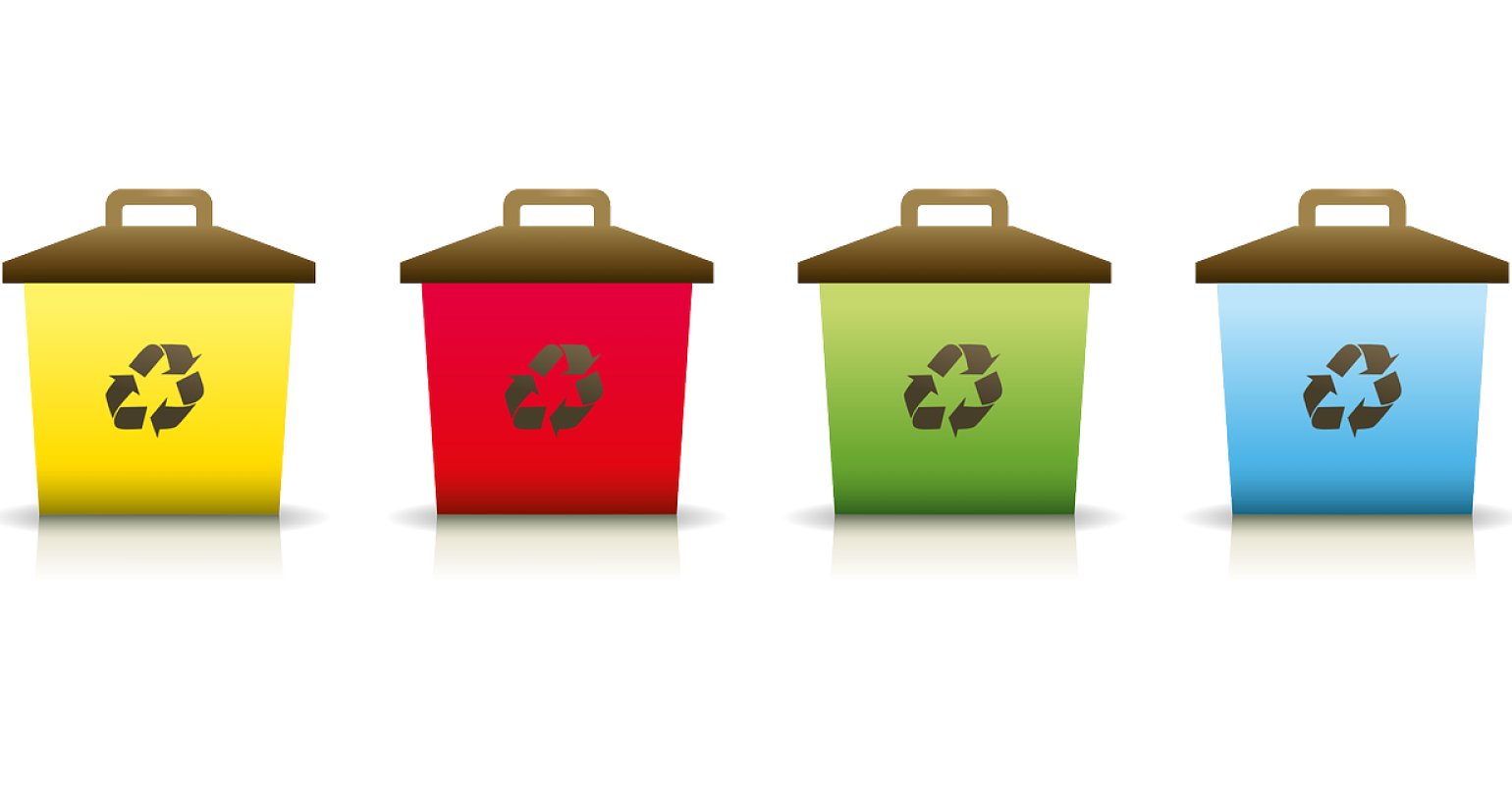 In the coming weeks, bins at the town’s transfer station will be rearranged to accept sorted recyclables into three specific categories.

The town of Cutchogue, N.Y., is moving to a three stream recycling system in an effort to mitigate contamination amid changing market conditions.

Related: Why Some Programs are Considering Dual Stream

Southold Town's transfer station, located on Cox Ln. in Cutchogue, is slated to move to a three-stream recycling system on Monday, Dec. 17.

"As you may have heard, Long Island is in a recycling crisis," a notice to residents said. "Due to changing market conditions, mixed 'single stream' recyclables are no longer marketable due to contaminants from broken glass and garbage. The town, therefore, will have to return to accepting only recyclables pre-sorted by residents."

In the coming weeks, the notice said, bins at the transfer station will be re-arranged to accept sorted recyclables into three categories: