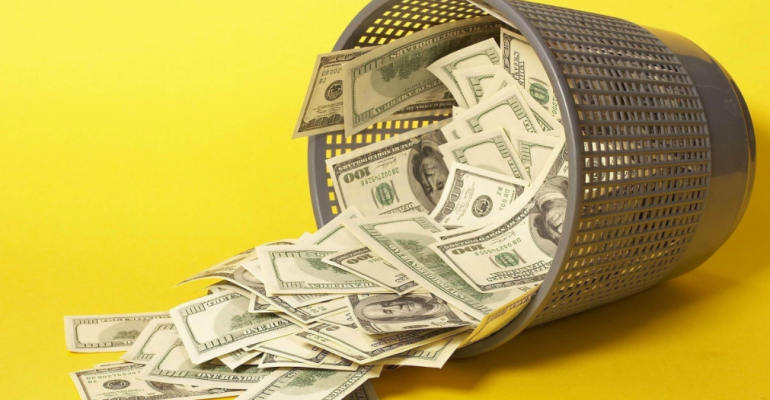 "We have to go back and revisit the trash fee," the mayor told the Tribune-Star on Wednesday. "Every city has a trash fee but us, pretty much, in the state. The general fund pays a $2.5 million per year [trash] contract. We are paying that bill with $9 million less coming in" annually to the city's general fund from property tax collections as a result of state property tax caps approved by Indiana voters in 2010, the mayor said.

Bennett has stated that a fee of $9.25 per month to the city's approximately 23,000 households would generate about $2.6 million. Instituting a trash fee, however, would require approval from the Terre Haute City Council.

Continue reading at the Tribune Star