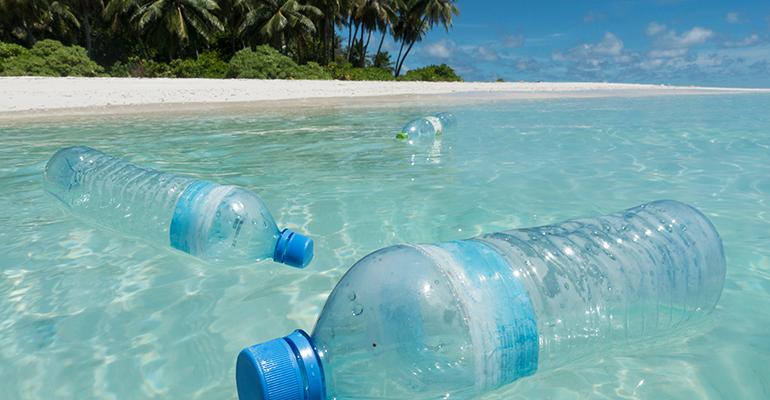 The city hopes to bring a facility that would recycle single-use and “dirty plastics” to the area.

The city of San Jose, Calif., is on a mission to reduce plastic waste. In fact, it’s hoping to bring a facility that would recycle single-use and “dirty plastics” to the area.

The facility they are hoping to build would be similar to PureCycle Technologies’ $120 million polypropylene recycling facility in Ironton, Ohio. And, according to a report by KPIX, the facility could reduce the amount of plastic waste entering area landfills by 88 percent.

The city of San Jose is trying to lure a cutting-edge recycling company to the area in hopes of building a facility that would recycle single-use and so-called dirty plastics.

The company, PureCycle Technologies is currently building a similar facility in Ohio — a first-in-the-nation recycling plant to deal with plastic products like microwave food trays that often end up in landfills.

“This actually takes the dirty plastics out of the stream of things that go into our landfills. Right now, only one percent of plastic that’s being generated is being recycled. Only the very clean, pristine plastic,” says San Jose Councilman Johnny Khamis who supports the plan.